Amit Sarwal and Ashwini Tyagi, former broadcaster AIR and BBC, take you on a fantastic journey of the impact of BBC World services on Hindi radio broadcasting in India.

The main competitor for AIR in programming has been the BBC World Service.

BBC World began broadcasting in 1932 as the BBC Empire Service that aimed principally at English speakers across the British Empire.

In 1939, the Empire Service was renamed the BBC Overseas Service.

Today, it is the world's largest international broadcaster with radio and television news in 29 languages including Hindi (since 1940 as BBC Hindi). 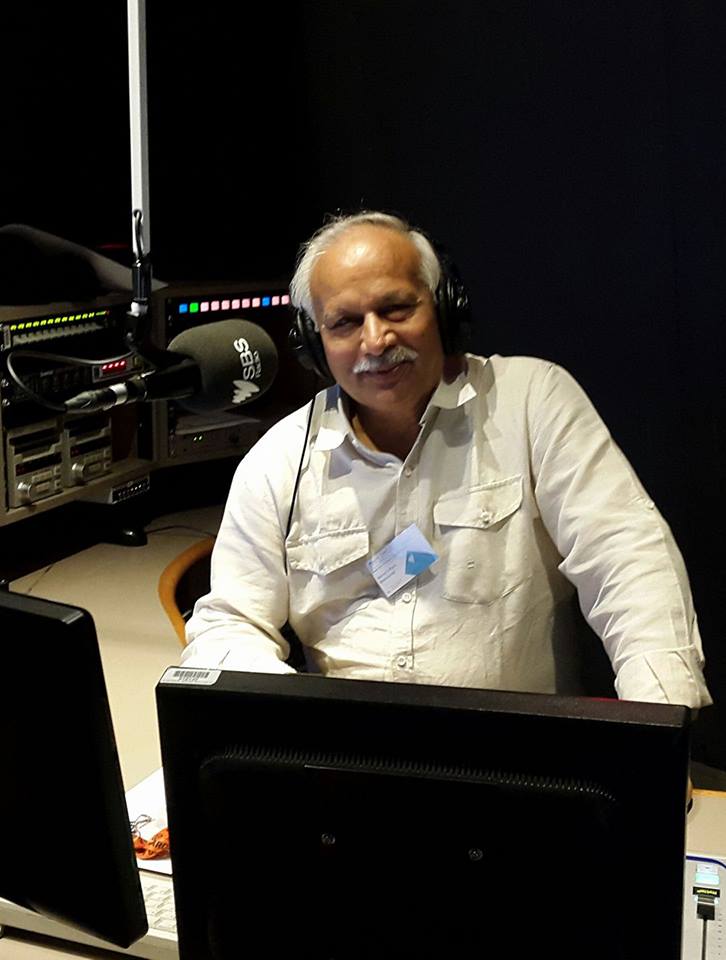