Meeraj Shah, an IT engineer by profession, after listening to SBS Hindi's Local Talent Series contacted a filmmaker and got a role in a Bollywood-style film that is set in Australia, New Zealand, Fiji, and Singapore.

SBS Hindi has been running its Local Talent Series for almost a year now.

Dr Rachel Singh is a New Zealand-based filmmaker who is presently working on her next Bollywood-style film.

Dr Rachel Singh in her interview mentioned that she is looking for new star cast.

Meeraj says that after listening to this interview he contacted Dr Rachel Singh.

“I had randomly come across a radio interview (SBS) of Rachel from Dreamz Production and so I contacted her. I did 3 auditions and also had to get some professional photos done. After about 3 weeks I got a call from Dreamz and was advised that I have been selected to do the male lead in the movie.”

This film will be set in Australia, New Zealand, Fiji, and Singapore.

“I have always wanted to go see Fiji and luckily Fiji is one of the locations where the movie will be shot as well. The most exciting thing about the movie is the script and working with Dreamz Productions. Really glad that I got this opportunity and can’t wait for this to all begin. We will start shooting from 6th May and expect worldwide release of the movie around October this year,” he adds. 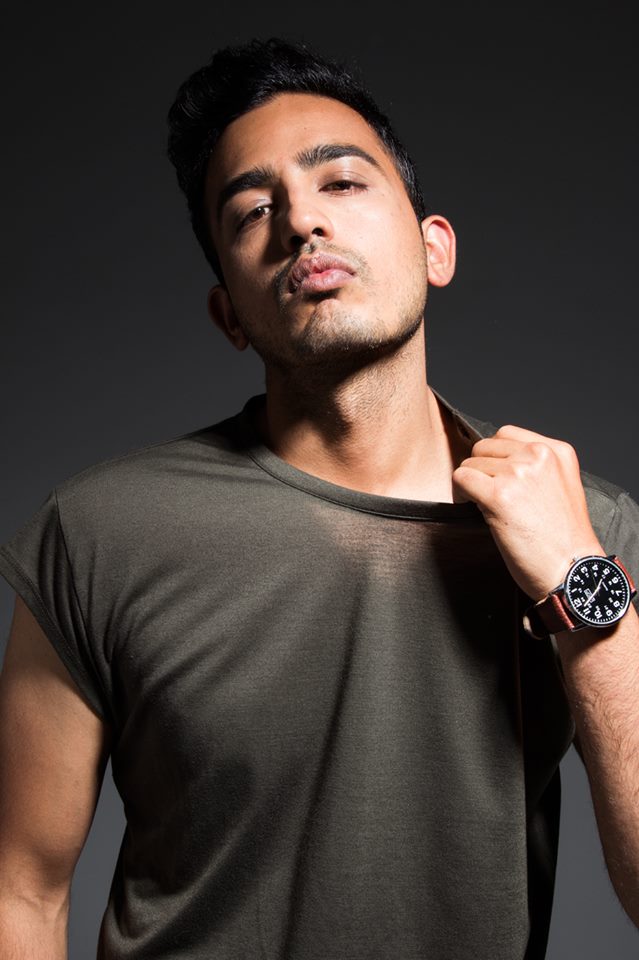 He says being from Mumbai it was hard not to get the Bollywood bug.

“I participated in dance competitions at my school. It was hard to avoid dancing at Ganpati festivals.”

“I would often force my mum to buy the clothes that I would see in Bollywood movies. I used to also do a lot of mimicry of Bollywood actors,” adds Meeraj.

Growing-up on a staple diet of his favourite movies such as DDLJ, Rangeela, Hum Dil De chuke Sanam and the Dhoom series, the actor in him took a back seat to the IT guy.

Meeraj knew that jhis mother gave up on her acting dream.

“My mum was going to debut as a lead in Bollywood movies years ago but that didn’t work out due to family commitments but I guess you could say acting is in the blood,” he adds.

Meeraj has been living in Melbourne for the last few years and works as an IT engineer.

He is now looking forward to this new adventure.

Meeraj says that in this digital world it is best to connect with talented people.

“You never know who can help you or give you the right offer. So, if people would like to know my journey, photos, snippets and videos from the shoot they can follow me on Instagram at meerajs.”

To know more about Meeraj Shah, listen to his conversation with Amit Sarwal in SBS Hindi’s Local Talent Series.