Mandeep Kaur is the first Sikh to serve as a pastor with a uniformed rank in the British military. Ms Kaur stands out in this military march past.
Supplied

In a detailed and exclusive interview with SBS Punjabi, Ms Kaur talks about her job profile, her racial and religious profiling and how she turned this challenge into an opportunity to spread awareness about Sikhism.

“I was often mistaken for being a Muslim woman because I used to don a dupatta (South Asian scarf) over my head like many of our Muslim sisters do. The problem with growing religious hate crime is the lack of awareness about Sikhs and their way of life,” she says.

“I wanted people to know who the Sikhs are and how we are different from Muslims, who some of us may resemble. So I lapped up the opportunity to take up the role of a chaplain in the Royal Air Force,” says Ms Kaur, who was born and educated in Punjab until she went to England to pursue a Ph. D.

A resident of Birmingham, Ms Kaur says people’s mistaken perception of her as a Muslim abated when she became an Amritdhari (baptised) Sikh. Amritdhari Sikhs are formally initiated into the ideology and practice of Khalsa, as defined by the 10th Sikh Guru Gobind Singh.

Following the tradition, Ms Kaur wears a dastar (Khalsa-style turban), which is fairly uncommon amongst Sikhs women, especially those residing outside Punjab. Breaking many a glass ceiling, Ms Kaur also carries the kirpan (an article of faith, a dagger, carried by Amritdhari Sikhs on their person) while in uniform. “We have worked hard to enable policies in the British military where all kakaars (five articles of Sikh faith) are allowed while serving,” says Ms Kaur, as she gives the conversation an interesting turn.

“My life changed after I became an Amritdhari Sikh. I no longer had a dupatta on my head, therefore all those questions about me being Muslim suddenly retracted. Life also became interesting because now, people would ask me who I am and what was the purpose of my dastar, instead of just guessing my religion. Women tell me how lucky I am because I don’t have to bother about my hairstyle, something on which most women spend considerable time, effort and money. People in general tell me that my dastar has an aura and gives me a very powerful look. This only makes my pride about being an Amritdhari surge and grants me an opportunity to educate people about our faith,” Ms Kaur says, while adding that she was the first Amritdhari woman to participate in a military parade of the British military and calling herself “dastar wali bibi” (dastar-wearing lady). 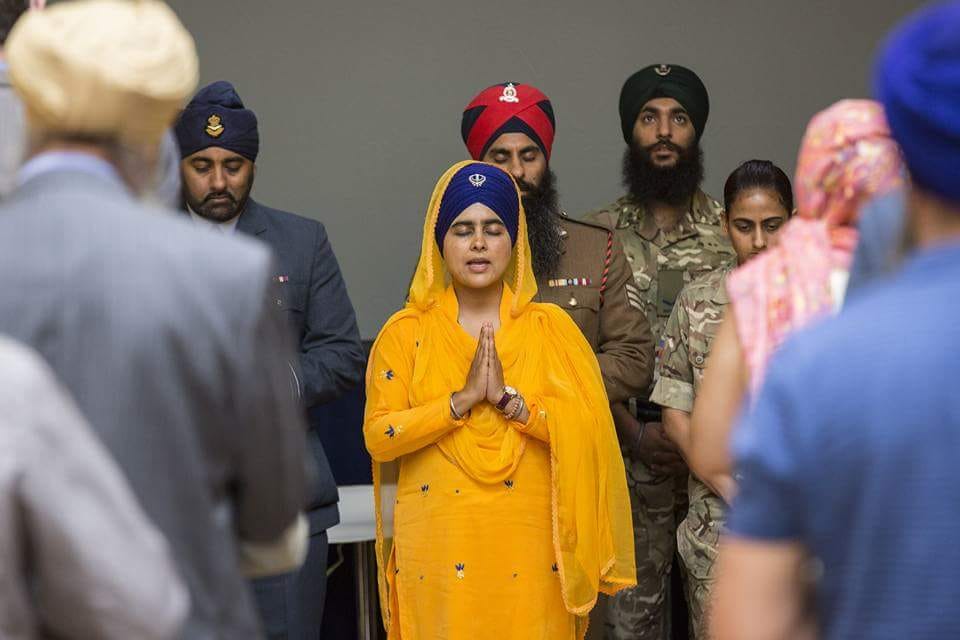 Ms Kaur says she shines a light on the masculinity of the job profile that she has assumed after her graduation. “You know, my designation is known as a ‘padre’, which refers to a male Christian pastor. Now, if I were to look back and assess what a long way we’ve come by having a Sikh woman be a padre, I can’t lose sight of the long road ahead that remains because the designation needs to be made gender neutral because we are breaking new ground. It will take time but we’ll get there with God’s grace,” Ms Kaur says. She added that recently Sikhs serving in the British military have suggested a Sikh chaplain be designated as a Granthi, someone who preaches from the supreme religious text of the faith, Guru Granth Sahib. 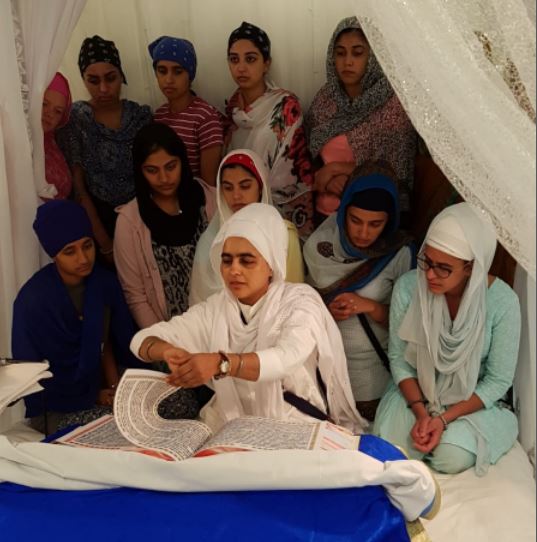 So how does it feel to be known as Flt Lt. Mandeep Kaur MBE now?

Ms Kaur, in all humility, says that is just a fact in her life, and doesn’t change who she is. “You can say it for the sake of saying it but both are independent of each other. My work is to uplift our soldiers when they need motivation and I employ Guru Granth Sahib’s teachings to give them what they need. And that’s my job,” adds Ms Kaur who lives with her husband and three young children. For Ms Kaur, life is as busy and service-oriented as it can get. 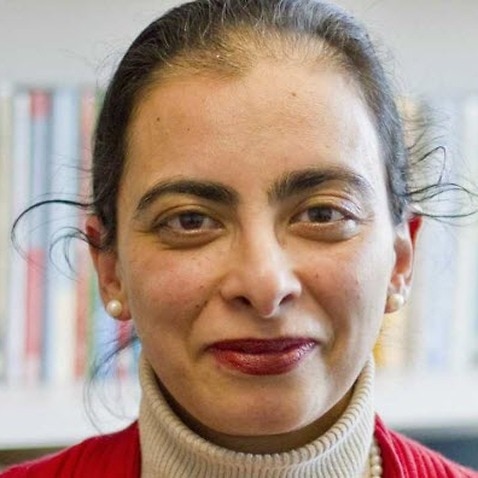 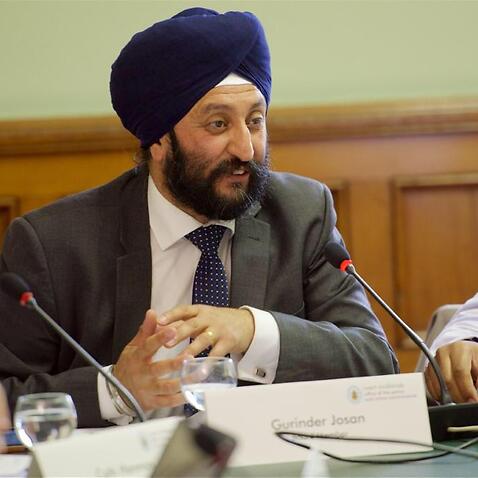 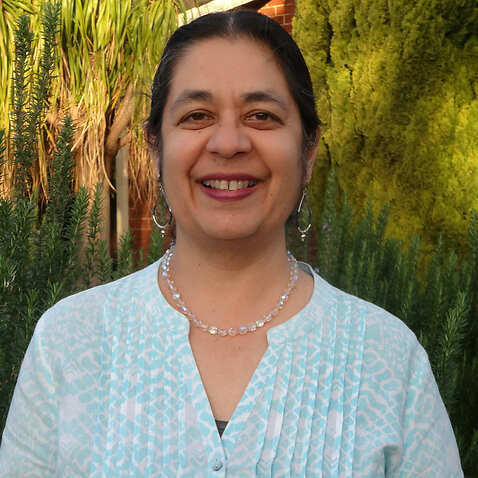