Debdeep Panigrahi is an avid-cricket fan. His story is full of drama and passion. He might easily be called a super-fan, but he is not alone.

Debdeep Panigrahi tried to run away from his home when he was six years old.

“I wanted to be a cricketer,” he says, smiling.

“My home was in a small town called Farakka in West Bengal. I thought I would go to a bigger city for cricketing facilities. However, my parents found out about my plan and caught me.”

Listen to Debdeep Panigarhi's story in his own words:

He may not have become a cricketer, but he has become a 'super-fan'.

“Fan comes from the word fanatic, which means you can do whatever to watch your favourite game or anything that you like. That’s like madness,” he says explaining why he was ready to buy India-Australia cricket match tickets at a higher price. 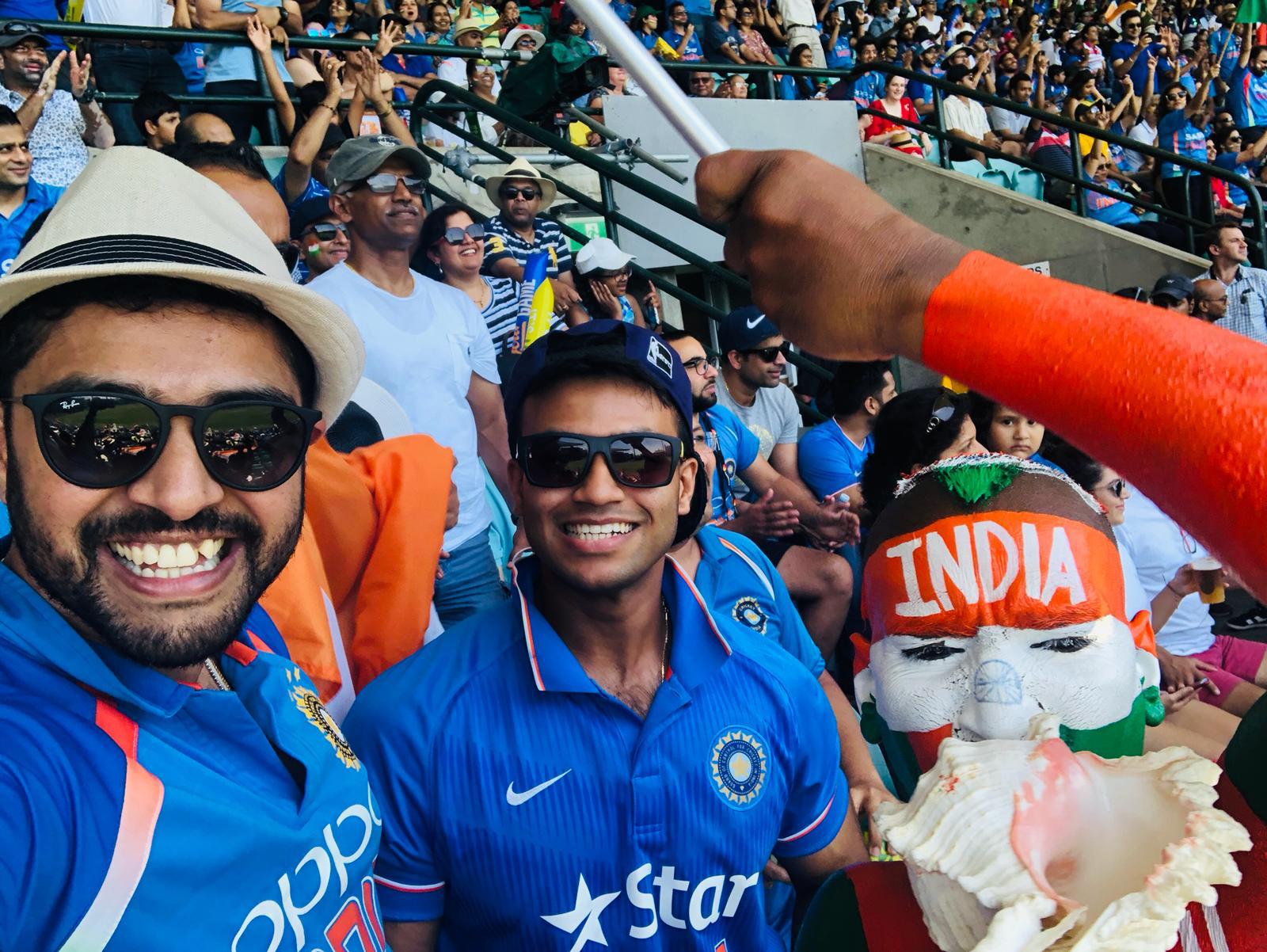 Debdeep Panigrahi at Gabba in November 2018 for India vs Australia 1st T20.
Supplied by Debadeep Panigahi

He says he can do anything to watch a match. He has booked tickets for every match between India, and Australia except one in Canberra. He could not book a ticket in time. So he tried to buy tickets from people who were selling them on social media or other sites.

“There was no cricket for so long. Last time we watched a match was in 2018-19 when India visited Australia. How can we miss any match!”

Before The T20 World Cup was cancelled due to the COVID-19 pandemic, Mr Panigrahi had booked tickets for all the matches.

“Yes, I had booked hotels and air tickets too for Perth, Adelaide, Melbourne and Brisbane. I was going to watch every match. But I had to cancel all of them as the T20 World Cup was cancelled,” he says. 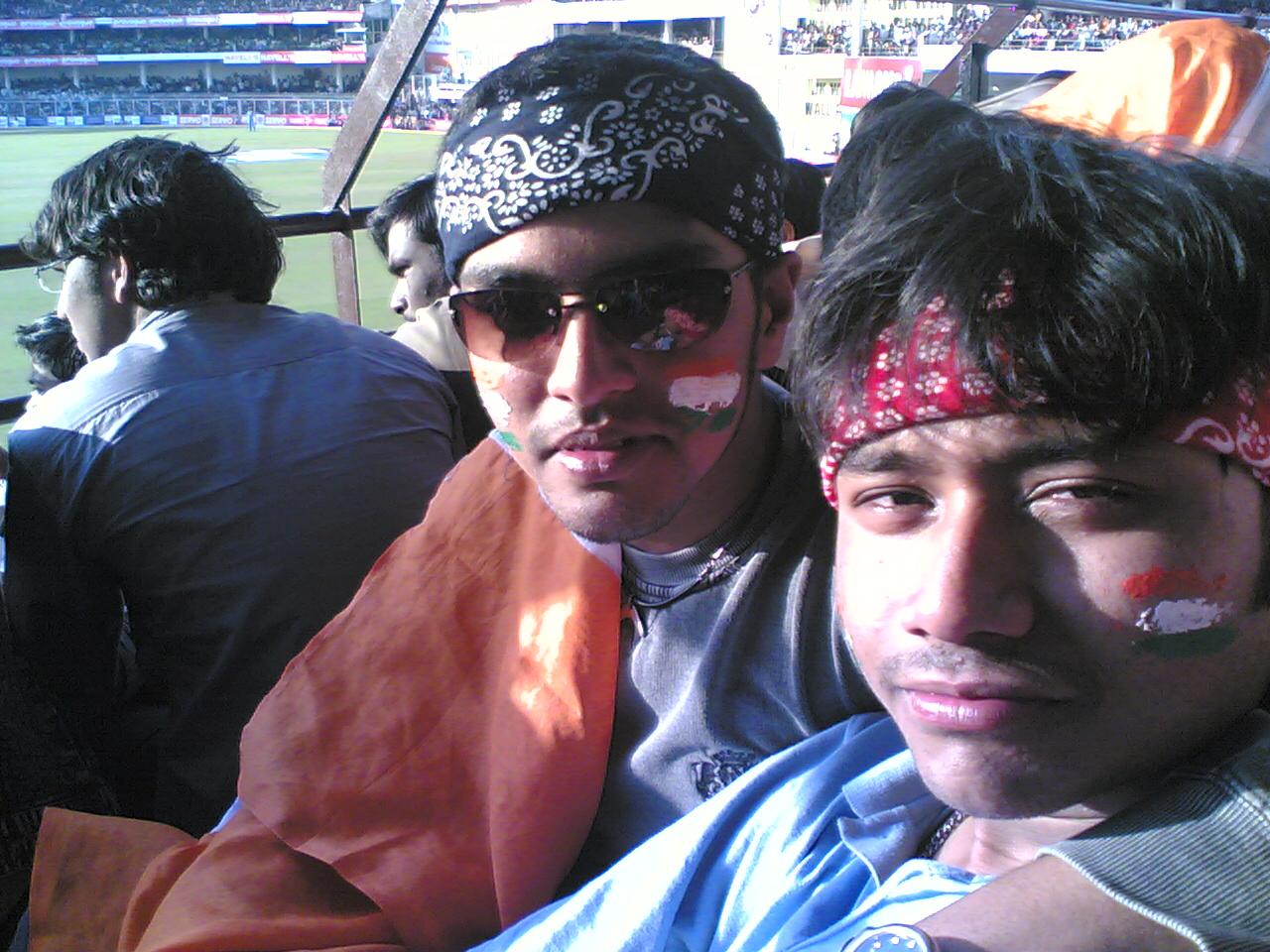 He used to travel across India to watch cricket matches.

The 35-year-old started watching cricket in the 1990s when Sachin Tendulkar - arguably the best player in contemporary cricket - was at the top of his game.

“You know, I was in Europe when Sachin played his last match. I woke up in the night, watched him retiring and cried for half an hour,” he says with complete seriousness.

Debdeep Panigrahi comes from West Bengal, from the state of Sourabh Ganguly, but for him, Sachin is the best.

“I know, West Bengal is the only state where some other player is more popular than Sachin. But, you have to agree that the 1990s was all about Sachin. "Sachin gets out, and you switch your TV off. Because at that time, Sachin was the team. He could win the match alone. And he failed the perform; the whole team would collapse.”

An Australian citizen, Debdeep Panigrahi hopes his children will play for Australia someday.

But which team does he support now as an Australian citizen?

“India,” he says convincingly, “I cannot support any other team ever.”

Debdeep Panigrahi will be present in every match in Sydney cheering for his team. However, he would just be one of many thousands in the stadium with similar stories across the cricketing nation in India.