Meet Julian Maroun, the actor laying a path for other Arab-Australians

At a time when acting seemed like an unusual career choice for an Arab Australian, Sydney's Julian Maroun was encouraged by his parents to chase his dream.

Following on from his 2018 performance in the Logie Award-winning miniseries Romper Stomper, Julian Maroun decided to pack up and move to the United States.

The actor and producer from Dural in Sydney’s northwest is chasing his dream of becoming one of Australia's stand-out performers. His goal is also to highlight that Lebanese-Australians can make it to the top of the television and movie industry, which seemed unlikely during his youth. 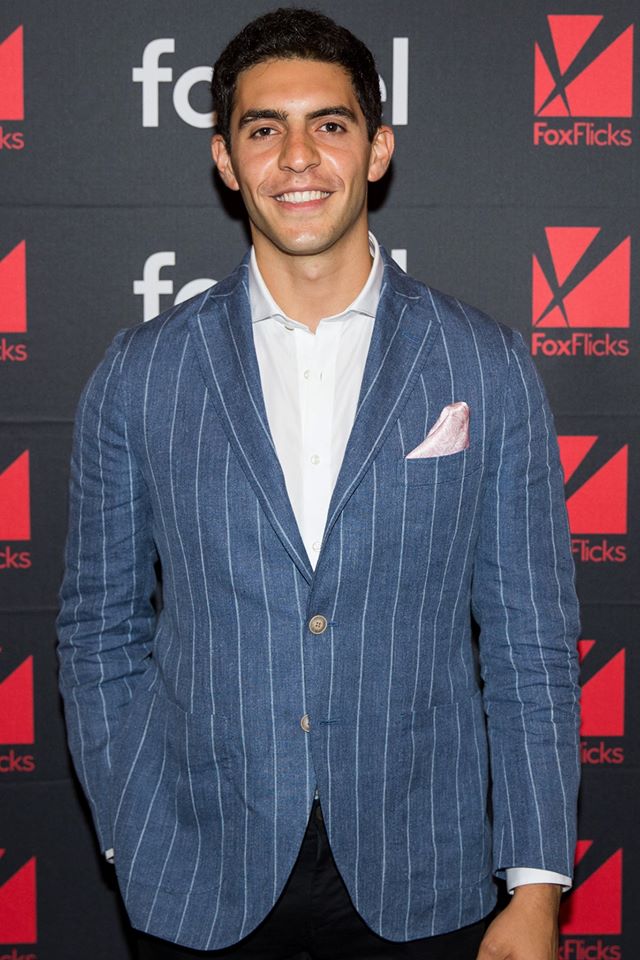 His first brush with acting came during his family’s most tumultuous periods.

When Maroun was a child his younger brother was born with cerebral palsy and Down syndrome.

It was during that period that his 10-year-old sister was diagnosed with a huge tumour on her spine.

These two incidents forced Maroun to take a more supportive role within the family for his parents and sister, despite his own anxieties.

“From then there were a few years that we were in and out of the hospital all the time so I had to learn to act to be the rock and do what I could to be strong for everyone around me because I was really worried because I didn’t know what was going to happen.” 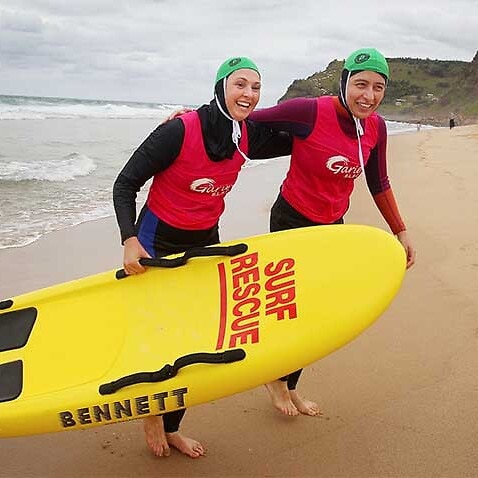 Meet the Arab-Australians becoming surf lifesavers to educate their community

His love of stage acting grew as he got older, but he didn’t consider it as a viable career path until after he completed his studies at Macquarie University, where he majored in commerce.

At the time, however, he said the idea of a Lebanese-Australian reaching the heights of the industry seemed far fetched.

“My whole life I’ve been interested in acting but it didn’t feel like it was suitable before, it didn’t feel achievable because at the time in the media there was no one that was really of Lebanese or Middle Eastern descent. The only things we had were bad guys or terrorists, just very harmful stereotypes,” he said.

“So I had been to university, I said ‘you know what, I’m gonna give it a go, I’m going to see if we can actually change this depiction’.

“And I’ve had enough time at university to kind of sculpt out what I thought was a Lebanese person and it was quite contrary the thing that I had been raised to believe in the media especially in the Australian media.” 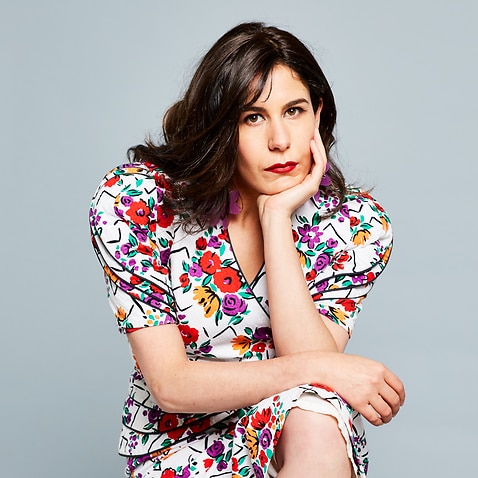 Maroun said discrimination and racism were evident throughout his youth, especially following the September 11 attacks in the US.

"I very much felt like I was living a double life and then things would get worse when part of my movement into the industry, various sources would refer to me as not looking 'offensively ethnic' which was one of the greatest insults I’ve ever received.

Maroun appeared in his first Australian television role in 2014 in the mini-series Catching Milat and also in the ABC’s critically acclaimed Cleverman.

He went onto play the character Farid in the TV series Romper Stomper. Since Romper Stomper, Maroun has featured in the mystery drama Fighting Season and the ABC comedy-drama Diary of an Uber Driver.

He moved to Los Angeles in early 2019 to develop his career and create new opportunities.

The move inspired him to delve deeper into his heritage.

“Whenever I reach the top of Mount Hollywood I would see this expanse on top of the mountain with a cedar tree engraved with the words of the Lebanese poet and writer Gibran Khalil Gibran, and every time I saw this scene, I remembered my family reading to me from the book of the Prophet of Gibran Khalil Gibran. And on the tenth time, maybe something inside me told me that I should visit Lebanon."

In Lebanon, Maroun said he felt a sense of belonging and relief that he had never felt before.

“I am very proud to be Australian, but I am an Australian from Lebanese descent and that Lebanese heritage is so important to me and it’s something that I would like to embrace.”

Contrary to the norm in the Arab community, he said his parents did not hesitate to support their son from the beginning.

“My father was fully understanding of my ambition because he himself faced great criticism when he decided to engage in political work with the Lebanese community in Australia.

“As for my mother, she was always supportive because she thought 'let’s just focus on what makes us happy'. We couldn’t have predicted what happened with my brother and sister so I think what that made my parents focus on was just being happy."