DOWNLOAD 22.79 MB
SUBSCRIBE
Rose Succar just before leaving Lebanon (R) and a recent photo behind the wheel of her taxi in Sydney. Source: Supplied

Since arriving in Australia as a teenager in 1960, Rose Succar has defined herself as a pillar of the community through hard work and tireless activism.

Her move to Australia marked the then 17-years-old’s first trip outside of Bsharri, a town in Lebanon’s north which is home to the Cedars of God, one of the last vestiges of the once extensive forests of the Lebanon cedar.

It was political and religious unrest that forced her to leave her homeland.

“The 1958 revolution had already erupted when I left the country in 1960, it was a very difficult step for me because I was very attached to Lebanon," she said.

Her destination was Sydney, to meet a man whom she had never met before, to marry and establish a family.

“I did not know my aunt, but the parents arranged everything. At that time, it was common for these arrangements to happen, and we girls were obeying what was agreed upon.” Rose Succar and her husband Joe at their wedding (R) and at their 10th anniversary celebration (L).
Supplied

Gladly, the outcome of this arranged marriage was “very successful," Rose affirms, while proudly relaying that she is now a grandmother and a great grandmother.

She gave birth to six daughters and a boy, all of whom got married.

Over the decades, she has become a key figure of humanitarian activism within the Lebanese community in Australia, which began when she arrived.

Together with her husband, Joe Succar, she said she embarked on a "difficult path" in Australia during the 1960s.

"But we learned from the Australian community, and I wish Australia, which hosted us and gave us everything a person needs, the best.” 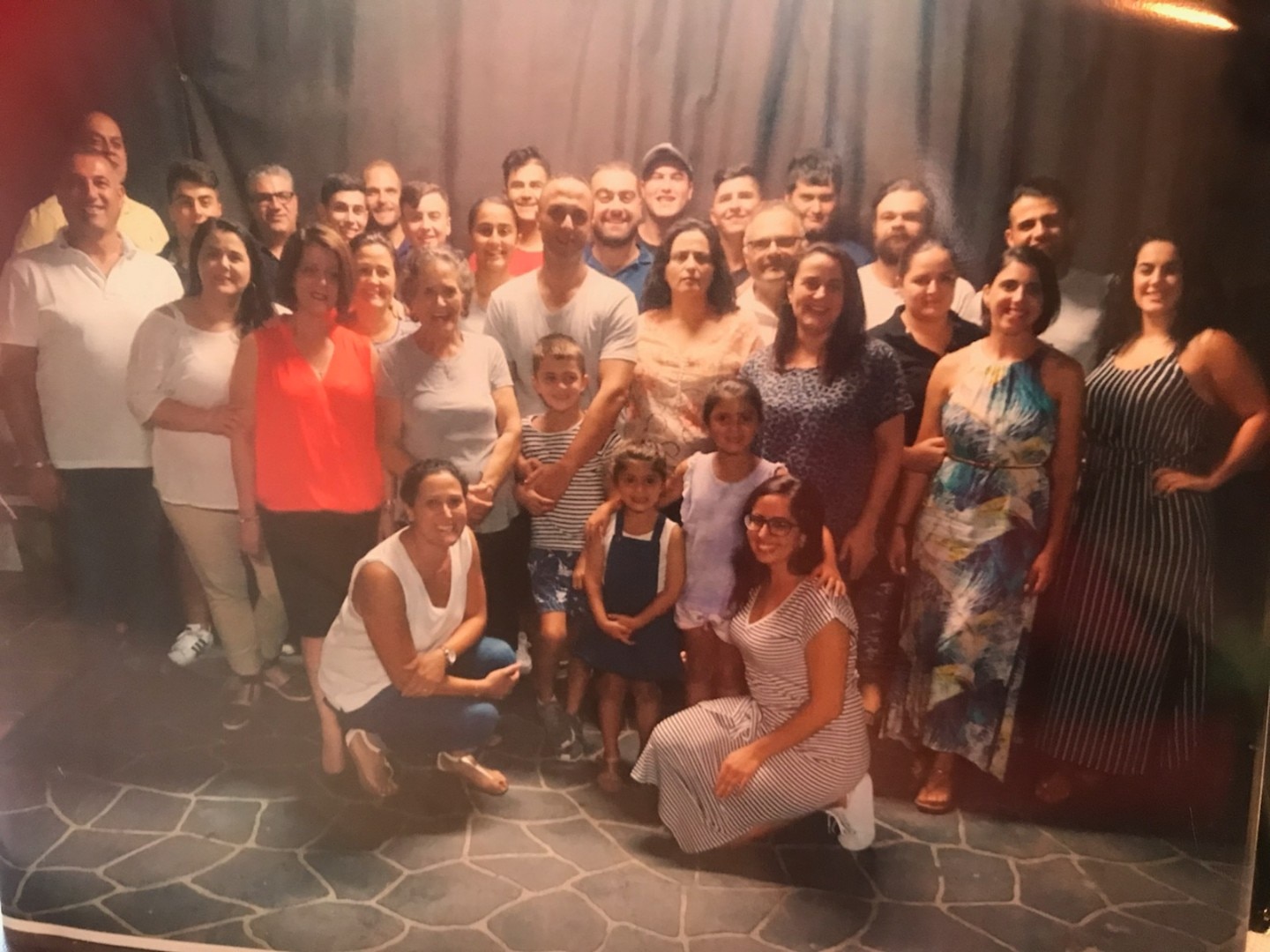 In 2020, at the age of 78, Rose has a three-pronged approach to work, including being good at her job as a taxi driver, volunteering, and keeping up with her family duties.

Being a Sydney taxi driver is one of many occupations she has had since arriving in Australia.

“When I arrived, I worked in accounting, and I was taught by a Lebanese person from the Chouf District [of Lebanon], and he was very happy that I learned and mastered the job.

"But after I had three babies, we became a family and it became difficult for me to work eight hours away from the children."

For Rose, it has always been out of the question to be jobless, so she took a part-time position as a bus conductor after leaving accounting.

"I learned the profession of a conductor, and worked as a part-timer, four hours in the morning and four in the afternoon."

However, she was not satisfied with this arrangement, so she decided to assist her husband who was a taxi driver.

"I wanted to learn a profession, so I decided to get a driver's license, to drive a taxi and a bus."

Seeing a need in her community for social activism and a voice for women, she again sprung into action.

“There was no association for the people of Bsharri [in Australia], so we established it and started getting to know each other through that association,” she said.

But Rose cannot talk about Lebanon without breaking into tears, even though she left the country 60 years ago.

Despite her rewarding journey, her departure from Lebanon was difficult due to her young age.

"I hope that this experience does not happen to any girl because it is very difficult."

As far as having a recipe for others in her community to succeed, she said it’s vital to “preserve our Lebanese identity while respecting the country we live in, where we try to acquire good things, give back to Lebanon and the people of Lebanon to help them overcoming hardships”.