During a business trip to India, Melbourne's Mark Balla come across an eye-opening reality that turned his understanding of world upside down. He learnt that many teenage girls in India leave school because there are no toilets for them at school. In this podcast, Mark shares his journey of how he addressed this issue and also his new book 'Toilet Warrior' based on his experience.

Australia's Mark Balla is a man with a mission to built toilets for girls in India.

In 2012, while on a trip to India, Mark Balla made a friend while travelling on a local train in Mumbai.

This new friend was from Dharavi, one of the largest slums in the world.

"My friend took me to Dharavi. When I was walking around, I saw there were lots of teenage boys but no teenage girls in a school at Dharavi. I asked my friend the reason, and they told me because there were no toilets in the school," Mr Balla told SBS Hindi.

The revelation came as a shock to him.

Appalled by the circumstances of these girls, Mark took it upon himself to bring about a change.

Mark who travelled to India often on work, shared the plight of the girls with a colleague who introduced him to the work being done by a local Rotary club.

Mark joined the Rotary Club of Box Hill Central upon his return to Australia and began the process of fundraising to build toilets in schools in India.

Mark tied up with Rotary Clubs in India and in March 2015, he opened 15 toilets in a school of 500 children. 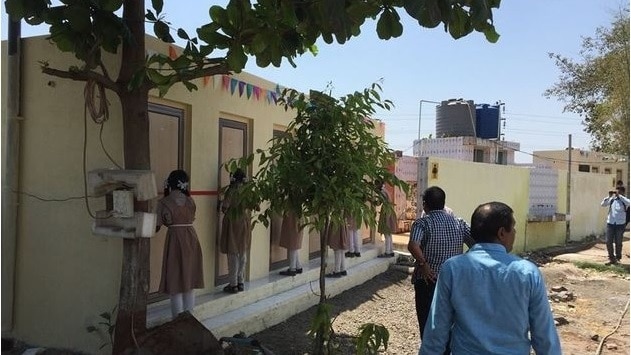 Mark says they got schools to commit to maintaining the toilets.

Mark and his team have also provided necessary training to school staff and children to keep toilets usable for a long time.

They are now building toilets for municipality schools in Delhi.

"It will help about 12 to 15 thousand children of two schools," he says.

Mark who has now branched out and is working with the different regions in India with diverse communities says the response has been great.

"There is one thing in common. The response from the communities has been wonderful. Everyone is saying it would be great if you could provide this facility to us." 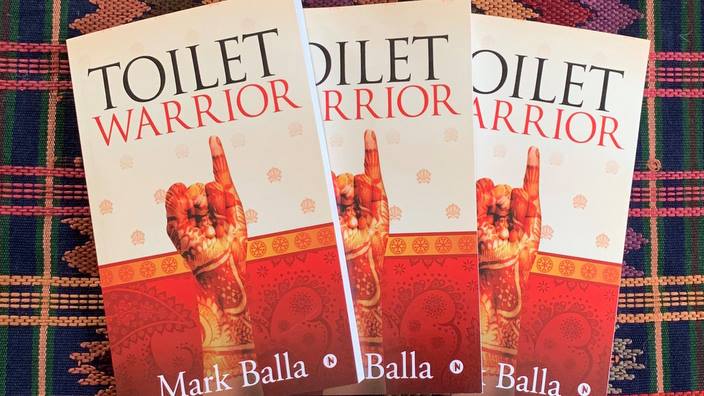 Mark has penned this experience in his book, 'Toilet Warrior', where he talks about his investment in the 'toilet economy' that exchanges dollars for dignity and profit for purpose.

He says part of the proceeds from the Toilet Warrior will directly be contributed to projects aimed at building more toilets.

Meet the Australian man who has built toilets for girls in India
Embed Download
00:00 00:00