Arup K. Chatterjee's book 'The Purveyors of Destiny' is a cultural biography of the Indian railways that takes readers on a journey of cultural representations of the railways in Indian literature, film and advertisements.

Arup K. Chatterjee has written a cultural biography of the Indian railways.

The book is titled – The Purveyors of Destiny.

It is replete with anecdotes from colonial and postcolonial accounts.

Arup takes readers on a journey of cultural representations of the railways in Indian literature, film and advertisements.

He says “From Rudyard Kipling to Mark Twain to RK Narayan to Ruskin Bond – the aura of Indian trains and railway station has enchanted many.” 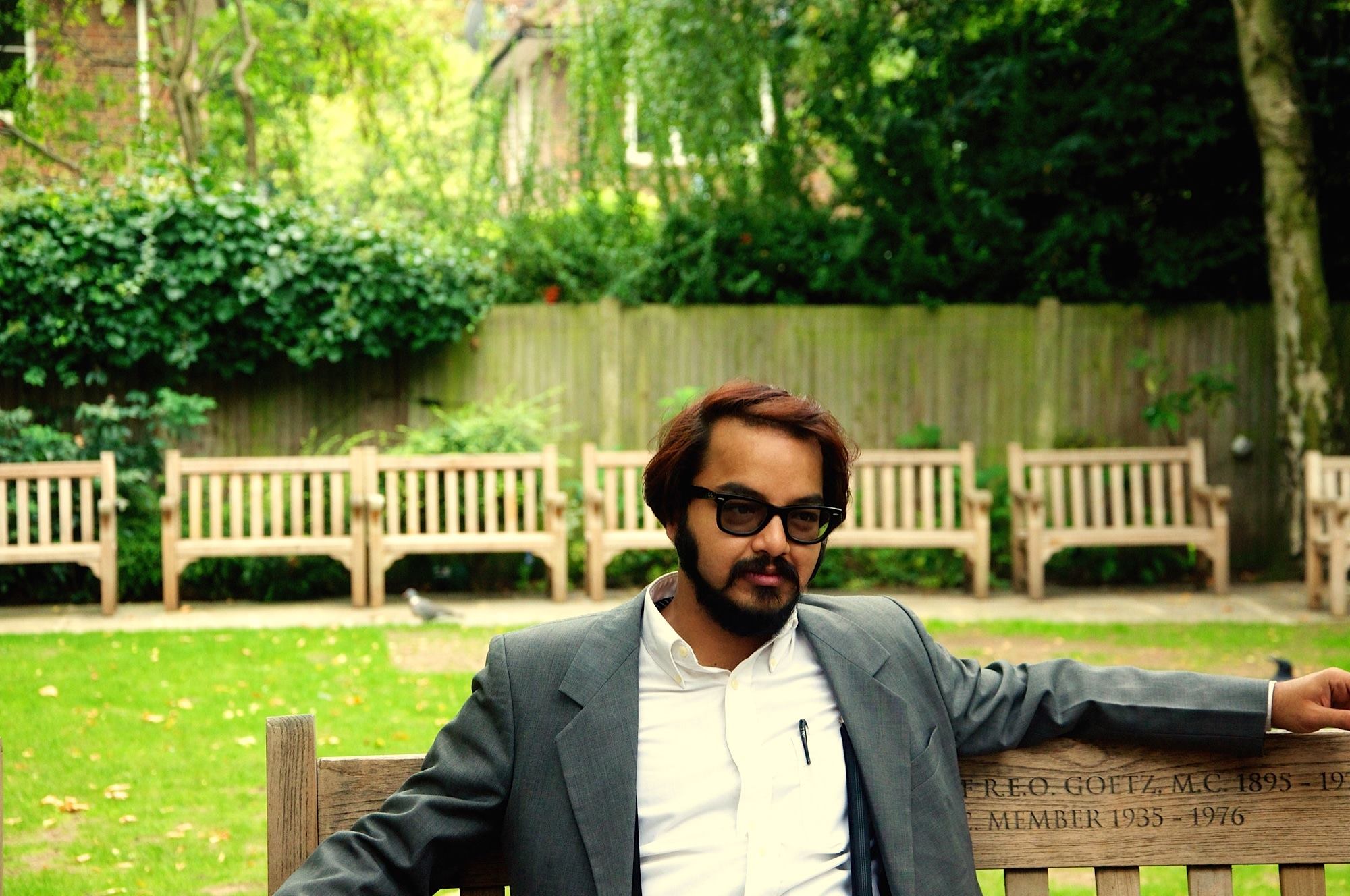 Arup is currently working as an Assistant Professor at OP Jindal University.

He is also the founding-chief-editor of an international journal of travel writing and culture – Coldnoon.

His next book projects are a brief history of India and a supernatural historical novel set in colonial India.

To know more about Arup’s The Purveyors of Destiny, listen to his conversation with Amit Sarwal.