The USA based Indian origin doctor starts his preparations to cheer Team India in-person as soon as the World Cup schedule is announced. He has attended nine ICC events in UK, South Africa, West Indies, Australia and India and witnessed some historic moments during the Cricket World Cups matches.

Cricket is like a religion to Indians, loved and followed by not only the people of the country itself but also by the Indian diaspora.

Even though they may have left India many decades ago, their love for Team India remains and some even cheer the team wherever they play.

One of those fans who has been in love with the gentleman’s game for nearly three decades is Chicago-based cancer specialist, Dr Nilesh Mehta. By profession, Nilesh is an MD, FACP (Oncologist) but he allocates time from his busy schedule and fulfils his passion for the game by cheering the Indian team on inside the stadium.

The journey began at the 1999 Cricket World Cup

Dr Mehta is originally from Vadodara in the Indian state of Gujarat but he migrated to the United States three decades ago. His journey of watching and cheering on the Indian cricket team started in 1999 during the Cricket World Cup.

“Being an Indian, cricket is in my blood and I grew up following the game very closely. In 1999, England was the host of the Cricket World Cup. I made up my mind to watch the tournament and took my wife and kids together with me." 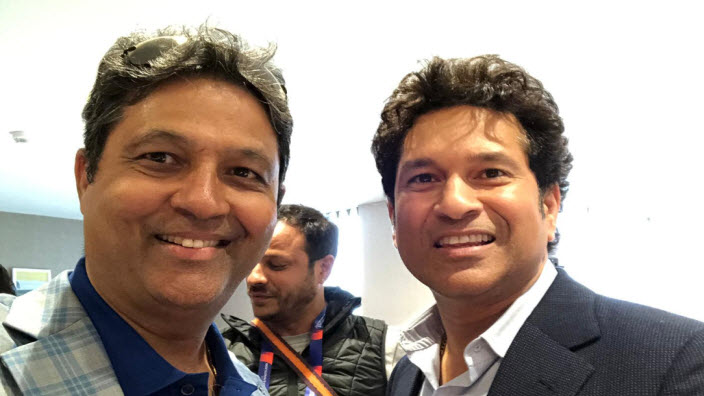 “During the India vs England match in Birmingham, I booked the same hotel where the Indian team was staying," he said.

“All of a sudden, I saw my hero Sachin Tendulkar there and I asked the hotel receptionist to connect me with Tendulkar.  Fortunately, one of the staff members connected me with Sachin and I requested the legend cricketer to spare his precious time for me and my kids.

“Within a second, he agreed to meet my family and gave us his autograph and I gifted him paraphernalia of the NBA team Chicago Bulls in return,” Dr Nilesh said.

Pre-planning for the Cricket World Cups

Managing his profession as a cancer specialist as well as his passion for cricket is tricky.

“Due to my work commitments as an oncologist and hematologist, it’s difficult to get a month's holiday from the hospital. 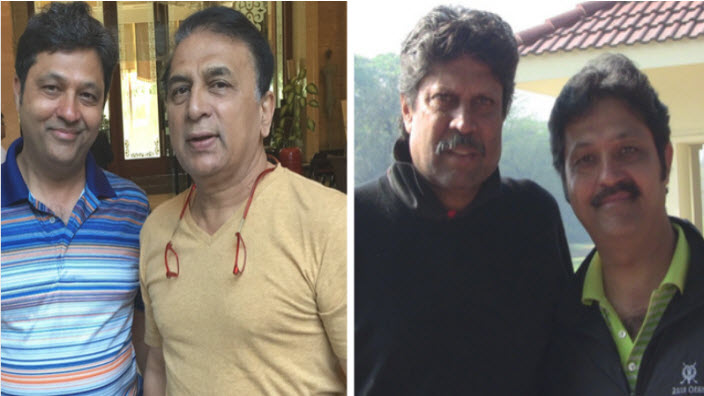 “But when the World Cup schedule is announced, I start my preparation and apply for the leave application, book the flight tickets and the hotel accommodation. My colleagues at the hospital also know my madness about cricket. So, they also co-operate with me to fulfil my passion," he said.

“I have seen the historic moment with my family when India won the Cricket World Cup in 2011," Dr Mehta recalled.

"I can still remember the atmosphere when the then India captain, MS Dhoni, hit the winning six on the long-on side and India ended-up the drought of winning the World Cup after 28 years. 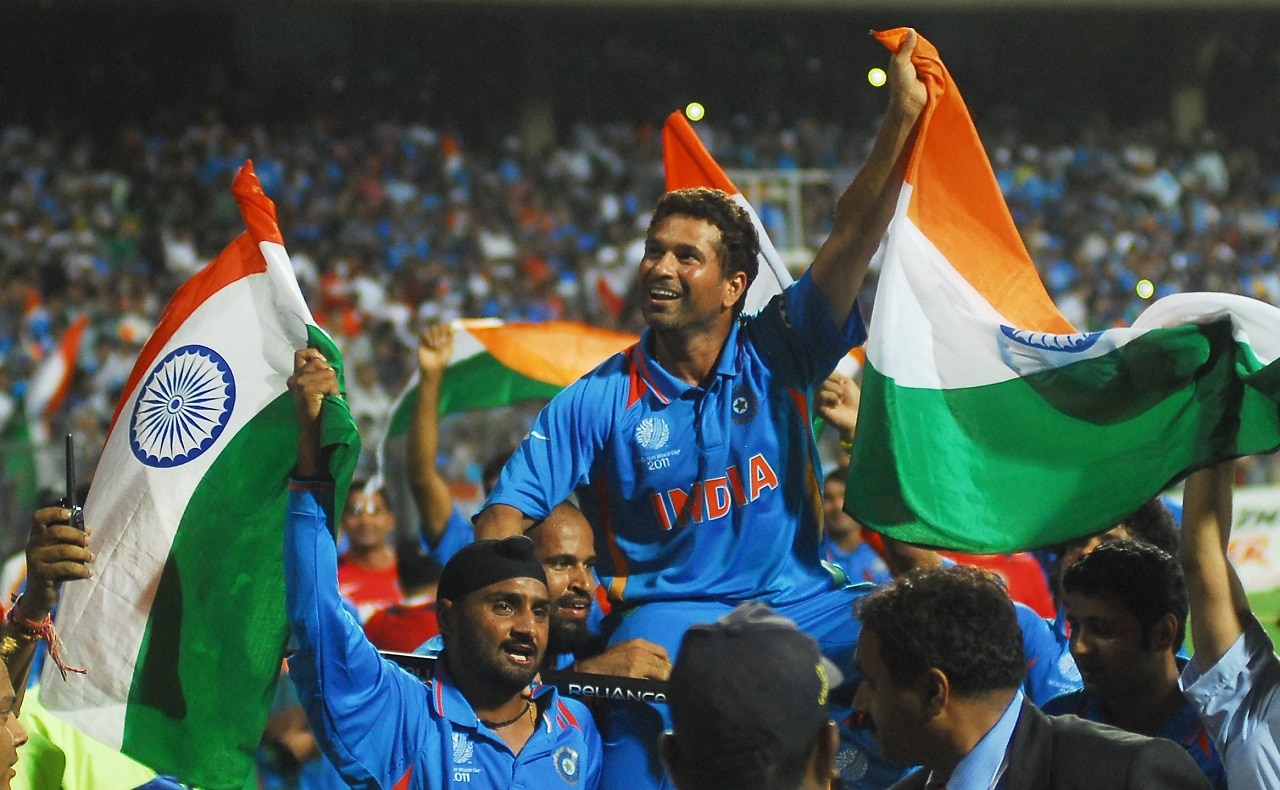 Sachin Tendulkar is lifted onto his team mates' shoulders after their six wicket win against Sri Lanka in the 2011 ICC World Cup Final, Mumbai, 02 April 2011.
AAP

“Almost all the spectators had tears in their eyes and for me, it was an unforgettable experience as a die-hard cricket fan,” he added.

He also met current India captain Virat Kohli in London and wished him all the best for the 2019 cricket World Cup. 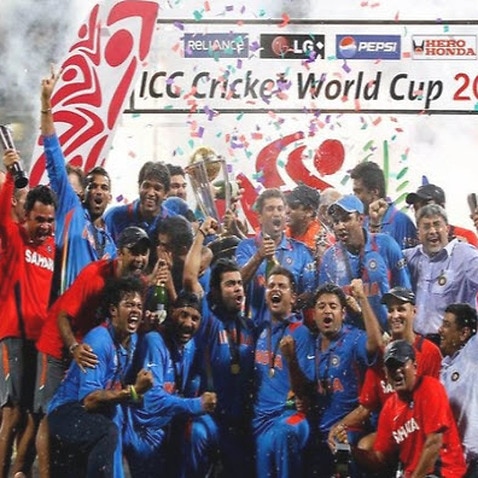