Meet the first Filipino to graduate in an Australian university

"I am waiting for a hundred gifts to arrive," she says when we spoke one rainy afternoon from her residence in Los Baños, Laguna, adding "It’s a bit gloomy today but a lot better now that I am speaking with you." Reminiscing about her time in Australia gives her so much joy.

Dr Dionisia Rola was teaching at the University of the Philippines’ Department of English when the opportunity to study in Australia came.

"I remember a crowd was waiting at the airport when my plane landed in Melbourne. I felt so important, then I realized they were waiting for General Douglas Mac Arthur who arrived around the same time."

Instead, a man welcomed her at the airport and soon after felt the chill in her spine as she wasn’t dressed warm enough. 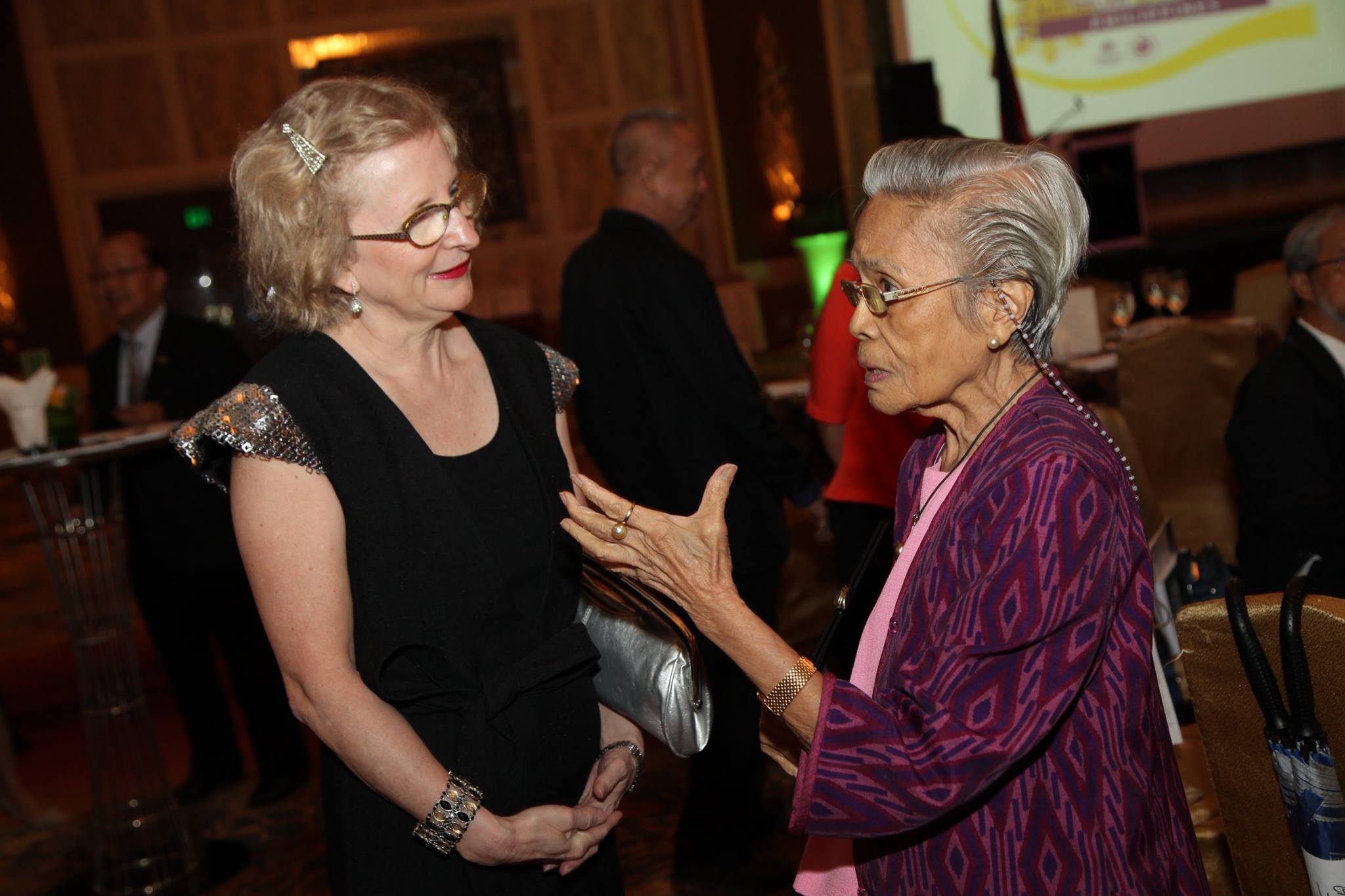 The diplomatic ties between both countries was its in infancy, there was much to learn about each other. The difference in English was one of the first things she noticed, people pronounced words differently, but it wasn’t so fundamental and wasn’t a hindrance to communication.

For two years, she focused on completing her masters degree from the University of Melbourne, while she didn’t have enough time to socialize back then she was able to build a handful of lasting relationships.

To this day, Dr Rola feels the warmth of Australians, prior to the restrictions imposed by the pandemic she would be invited to Australian events and would even get a visit from her Manila-based Australian friends.

"My two years in Melbourne, I didn’t only  gain a masters degree, I also got to experience a different way of life," she says.

"I can never forget that day when a man on board the train repeatedly asked me ma’am p-i-e I would reply no thank you then I realised he wanted me to pay for my train ticket," she recalls with fondness that put a smile on her face.