Zahra Haydarbig, the first Afghan woman to run for local government in regional Victoria, is confident that her city can get back on its feet when COVID-19 restrictions are lifted.

The Hazara woman, who resettled in Shepparton after reuniting with her refugee father in 2008, said the city has been hit hard by the pandemic.

She believes the city needs “good representatives" to help the current council team in supporting people stand back on their two feet soon after the crisis is over. 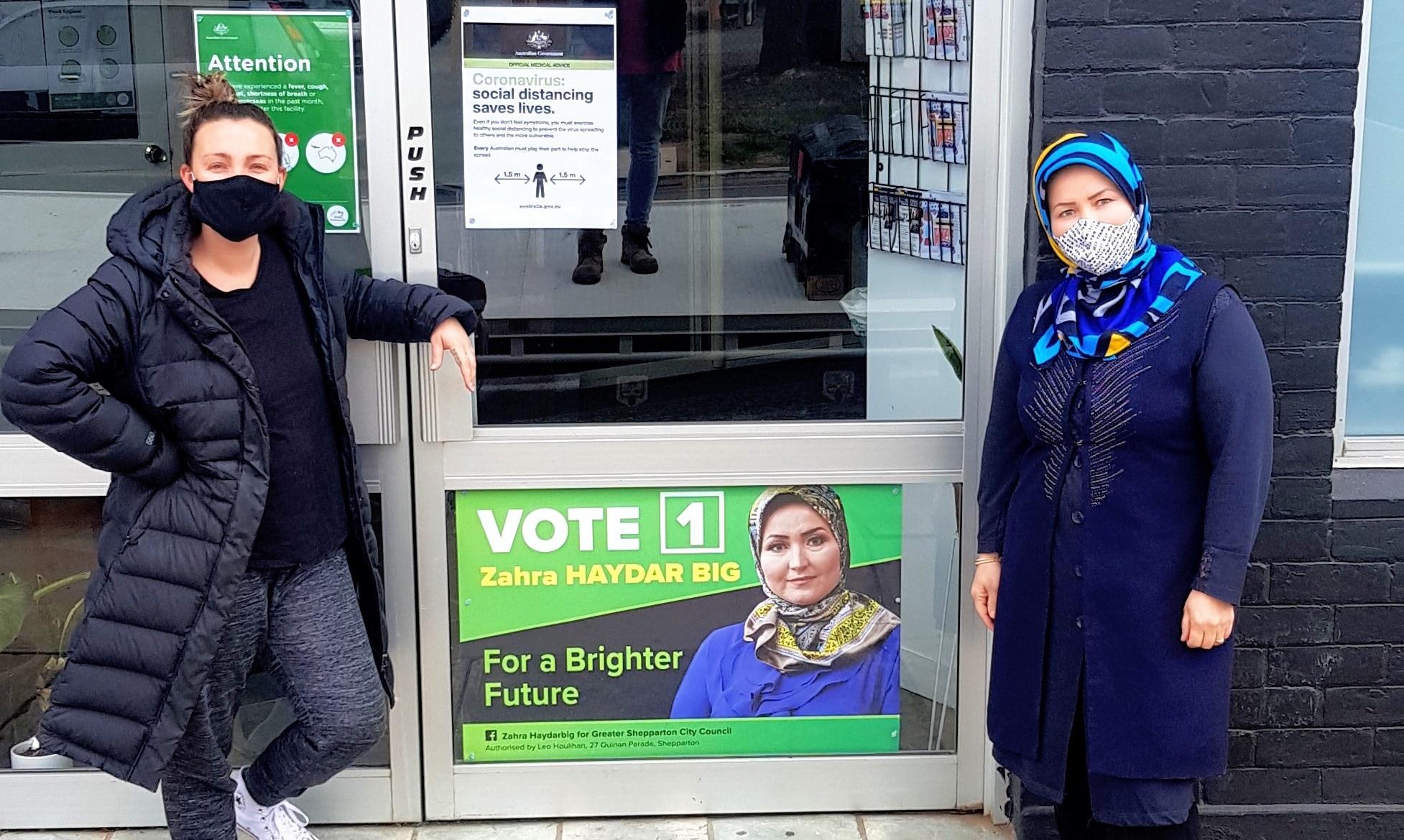 “For example, these days we have the issue of COVID-19 and unfortunately, everywhere we are in lockdown, and soon after the lockdown ends, we need to rise back on our feet,” she said.

“Particularly in Shepparton, we want people to get back to their jobs and businesses.”

Having worked with Shepparton city council through her jobs in Goulburn Valley Services, the Women's Representative of Goulburn Valley Hazara Association said she is “confident” in her abilities to serve in the council. “In the last few years, working in social and community services in Greater Shepparton, I often have been partnering with and supporting Greater Shepparton City Council Services, which helped me to understand more all about Local Government, programs and local diverse issues facing our communities,” she added.

She also sees a need for a better representation of Greater Shepparton’s multicultural communities in the city council.

“… because we have a multicultural population in Greater Shepparton, the community should be represented by a few councillors who can support the council reflecting on any diverse local issues and aspirations of the community, so I believe I can be supportive to carry out that duty.”

The mother of two children, aged 8 and 5, said the city needs to do more to keep the younger generation in Shepparton. She said COVID-19 restrictions have made it hard for her and fellow candidates to campaign as they hoped for, but she felt confident of gaining enough support to be elected as a councillor.

Victoria’s local council elections will be held in October through postal votes. 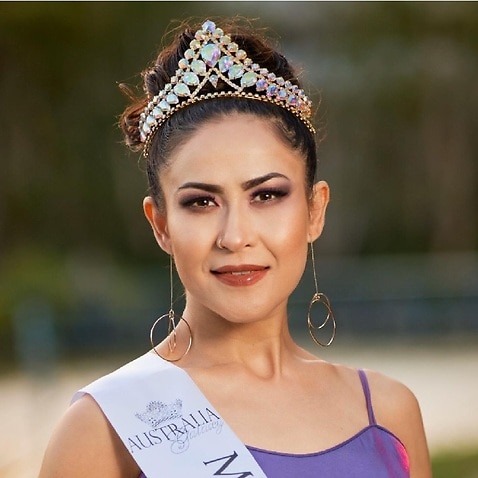 ‘Don’t expect success in a box’: Afghan woman in the running for Small Business Champion Award