Nick Kyrios, Jordan Thompson, Thanasi Kokkinakis, and Luke Saville are among the popular tennis players today in Australia. These names were among those whom South Australian physical performance coach Daniel Buberis had once trained to boost their tennis performance.

"I was fortunate to work across with the whole spectrum of Tennis Australia from the young juniors, to the Elite transitional players to the professional ones and through that experience, I was fortunate to tour the world and attend some amazing events," shares Daniel Buberis.

As a performance coach, Daniel made sure "to get players fit and to develop the athlete as a person as well which I believe will help improve their performance." 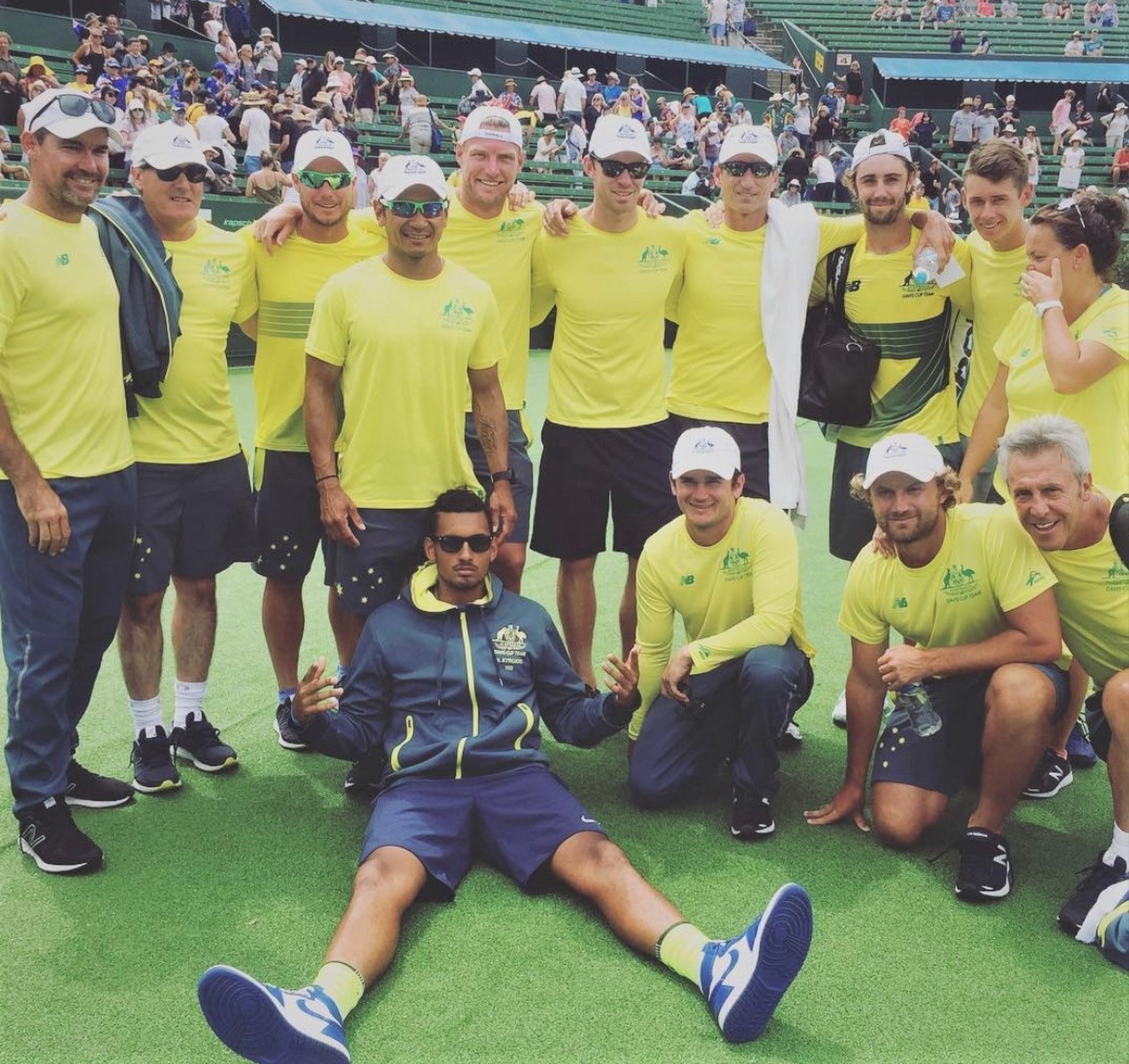 Prior to working with professional players. Daniel was first offered an opportunity to moved interstate to Melbourne working out right next to the Rod Laver Arena as part of the new national Tennis Academy program.

Being a tennis coach

For the strength and conditioning coach, tennis player development has different stages that go through certain phases of coaching styles.

In the early phase, it is about education.

"Teaching young athletes how to train which basically revolves around teaching them fundamentals in technique, the reasons why we train, how to look after their body, and to also to develop a sense of game senses as well." "As they get older and progress through in the rankings and become technically and physically advanced, the style of coaching then becomes more of a guide or a lead in some respects."

For those in the elite level, it's about improving and maintaining physical capacity and most importantly enhancing performance outcomes.

"In other words, it's about winning. And a lot of that is more about management style. Guiding the athlete and preparing the athlete both physically and mentally but also managing their workloads in order for them to perform at their highest level."

For an individual to get better in tennis, it's a non-stop sport.

Tennis, unlike Australian Rules Football, is very much an all-season, all year sport.

"Tennis players will typically travel from basically the start of the year and right through the end of the year and perhaps have one or two, at most six weeks off to prepare for the Australian Open in January," points Daniel Buberis.

"It’s an all-year-round event, that's why it’s really a demanding sport particularly emotionally because even now, given the COVID’s going on, professional tennis players from Australia, they’ve been on the road virtually all year."

"Some have left in February and are still competing now overseas trying to get their ranking points up and I guess the objective of tennis is to get your ranking as high as you possibly can so you automatically gain direct entry into the grand slam events. It is quite demanding and a long process," tells Daniel.

He furthers that "as we speak right now, particularly in the Elite Level, there are tennis players competing in major tournaments at the moment. Tennis is about making your world ranking better."

"So a build-up to the Australian Open might be, as we speak right now, particularly in the Elite Level, there are tennis players competing in major tournaments at the moment. They probably compete right through the end of November, sometimes they’ll finish perhaps earlier, maybe at the end of October for example."

Players would usually have 1 to 2 weeks off, then back again for what they call "resetting or rebuilding their physical fundamentals, building up their strength basis, building their cardiovascular and then there’s a transition phase into a more specific," adds Daniel. 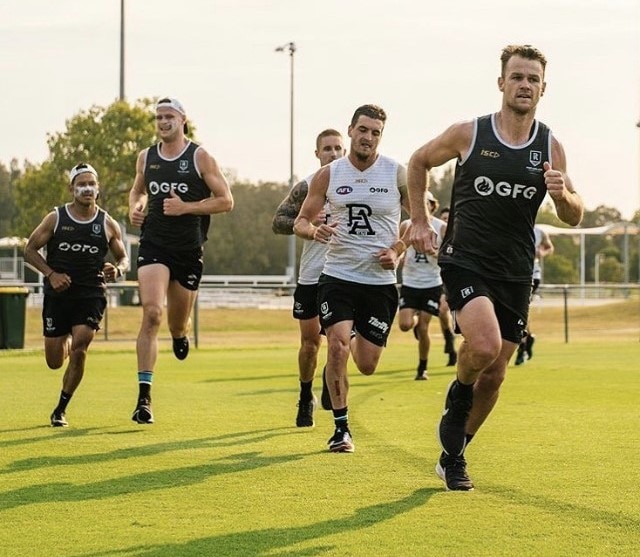 Daniel Buberis (back, left most) running with some AFL players while training at the Port Adelaide Football Club.
Supplied by Daniel Buberis

"Each sport is a little different. It helps to understand the demands of the sport. For me, it was a bit of a transition moving from a team sport into an individual sport. I enjoyed the challenges of working with different athletes from different sports," reveals Daniel.

As a physical performance coach, Daniel knows that playing tennis is challenging, physical or mental.

"Tennis may not look demanding, but it is quite physically demanding in a sense that you're playing up to 3 hours on a hard surface potentially every day. In order to win a tournament, you're basically trying to win 5 to 7 tournaments in a row."

Tennis is a very technical sport. It involves timing and coordination. But Daniel encourages anyone who is willing to take that challenge of the sport.

For him, the fun part of tennis is, it’s an "easy sport".

"There's a lot of tennis courts available here in Australia, take that as an advantage."

"Tennis can be social and certainly very competitive. But It’s a good sport to keep your general fitness up as well."

For those who want to make tennis as a career, Daniel advises that "it's best to seek advice from an experienced tennis coach and ask what sort of pathway program they can start with or start at so they can progress to their game and it's all about getting tournament exposure." 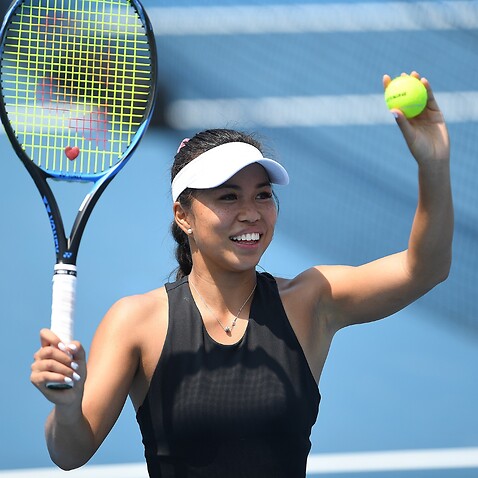