A Melbourne-based Indian family has set a new Guinness World Record for growing the world’s tallest coriander plant. The plant that stands tall at 2.25 metres (7.45 feet) beats the earlier record of 2.16 metres held by a farmer in north India.

Dalbir Maan from the northern suburb of Mickleham has succeeded in growing a coriander plant that is way taller than the average man.

Mr Maan, a passionate gardener, recently registered his accomplishment in the Guinness Book of World Records - a global record-keeping body.

“It’s a great moment that I would cherish for the rest of my life. As an Indian Australian, this recognition gives me immense pleasure and pride,” he told SBS Punjabi after he received his certificate in August.

Mr Maan dedicated this award to his father and the family in India, which he claims helped him understand the importance of nurturing plants and taking care of the environment.

“I owe this achievement to my father, who taught me valuable gardening and farming skills. I am sure this recognition means a lot to him as well,” he said. Maan family during a summer vacation near Bright, Victoria in Nov 2018.
Supplied by Mr Maan

The previous Guinness Book of World Records was of a 2.16-metre-tall coriander plant held by Gopal Upreti from Uttarakhand in north India, as measured on 21 April 2020.

Mr Maan was born and brought up in the city of Ramnagar in the Nainital District of Uttarakhand, India. Now an Australian citizen, he still possesses a strong passion for farming.

Coriander(dhania) is an annual herb that is used in many cuisines across the globe.

Most parts of this plant are edible, with its fresh leaves and dried seeds often used in the Indian kitchen for its unique aroma and health properties. In an interview earlier, Mr Maan told SBS Punjabi that he and his wife have been looking after the plant ever since they saw its potential for world recognition.

“We were curious to see its unusual growth. It was an odd plant that grew very differently from the others. So we decided to ensure it kept growing through different seasons,” he said.

“This plant is quite resilient, and what makes the growth even more significant is that we did not use any artificial techniques, polyhouse or plastic covering to protect it from harsh weather conditions.”

“We did not use any artificial fertilisers but only a pack of cow manure to provide it with some extra nutrients. The plant belongs to a variety of Indian style desi dhania,” he said.

Mr Maan said the only thing that he did differently was to give it some support and extra fencing as it continued to grow taller and stronger.

“This is quite unique and definitely needs some recognition. Usually, coriander plants only grow up to a height of four to five feet but seeing it grow to a height of well over seven feet was very exciting to witness," he said. 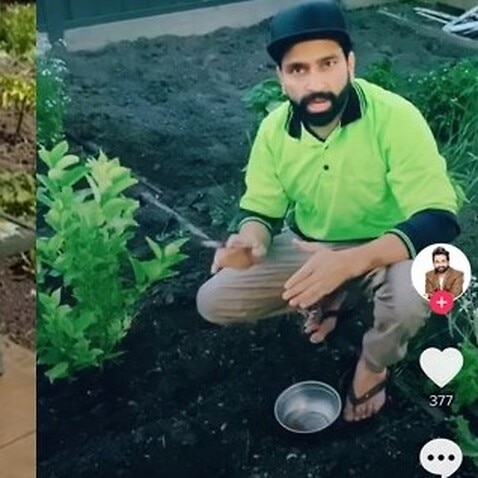 Gardening tips: Here’s what you can grow in your winter vegetable garden 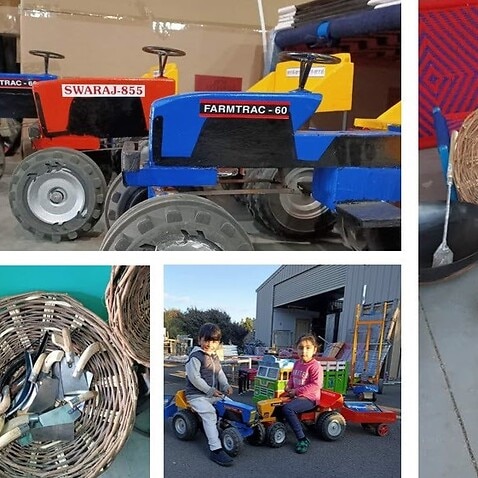