The temple authorities say they will accommodate guests for up to two weeks and also provide them with free meals.

A Melbourne Hindu temple will soon open its doors to new international students who land in Australia to pursue higher education as well as needy victims of domestic violence who don’t have a roof over their heads.

Construction and decoration works are ongoing in this new establishment, one of which is a dharamshala (rest house).

Under this new service, the temple will provide two weeks of accommodation, three meals a day along with basic utilities like water, electricity and internet to any new student or domestic violence victim in Melbourne. The temple authorities say they will welcome needy people of any religious background or nationality.

All this will be free of charge.

“Over a decade ago, I also came to Australia as a student. And I got off to a very good start as my hosts made me feel welcome in this country," says Bhawna Gupta, the chief caretaker and founder of the temple.

"We want as many incoming international students as possible to feel the same way. It’s very easy for them to feel dejected and financially ripped off in their initial days in a foreign country.

"The motive behind our dharamshala project is to make them feel welcome in Melbourne at the time of this huge change in their lives. Plus we want to highlight that our doors are open to people of all faiths and nationalities as long as they obey the temple rules.”

Ms Gupta expresses her gratitude towards people of Pakistani origin in Australia who've helped her settle down in Australia.

"In my 11 years here so far, people from Pakistan have been more helpful towards me than those from India. Therefore, I want to return the favour by throwing the doors of our dharamshala open to anyone who needs help but agrees to respect the temple," she adds.

A friend of Ms Gupta who was a victim of domestic violence had once stayed at her house for several weeks during which she witnessed her suffering. That experience led her to accommodate more such people.

The dharamshala will be inaugurated in August when popular India bhajan (devotional song) singer Narendra Chanchal will perform during a jagran (overnight devotional singing) at the temple on August 17.

To start off, the dharamshala will comprise two portable rooms that come pre-fitted with electrical and plumbing provisions. The rooms with en-suite bathrooms will be allocated to guests on a twin-sharing basis. They will be placed at the space earmarked for this purpose on the temple premises. These pre-fabricated twin-sharing rooms will serve as the dharamshala.
Supplied

The only cost the guests will incur at the end of their stay is a $3 laundry charge for washing the blanket they use.

However, if a guest refuses to vacate the dharamshala at the end of two weeks, they will be charged $250 per week, which, Ms Gupta says is far more than what someone will pay for an independent room with utilities.

She emphasises the Indian community is fully supportive of this project.

“The Hindu community of Australia, especially Melbourne is donating to the temple and the dharamshala generously, which is how we’ve been able to undertake this ambitious project.

"Members of the community who are experts in various fields like taxation, real estate or other businesses have volunteered to help our guests with applying for ABN and TFN so that they can find jobs and also accommodation for themselves within their two-week stay here,” adds Ms Gupta. Inside view of the room.
Supplied

The temple will do its due diligence before letting in a guest.

“It’s not advisable to blindly trust people, especially strangers. So we’ll ask them for all their visa details and police records. The local police station has already been informed about this project and they are supportive of this initiative. Valuables will be deposited with the police so that there’s no stress to any party,” she adds.

The only rule of staying in this dharamshala is obeying the maryada (moral values) of the temple.

“If you are a house guest, you have to obey the rules of your host. So if your host is a Hindu temple, you must abide by its principles. Consumption of non-vegetarian food, alcohol, gambling etc will not be tolerated here.

"Our doors are open to those who can make good use of our service and save their money to build a good future for themselves in Australia,” Ms Gupta concludes.

Click on the player at the top to listen to this interview in Punjabi. 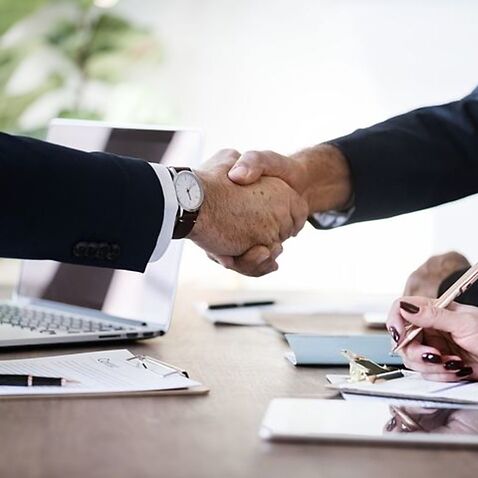 Sydney’s Sikh professionals may help you get your dream job 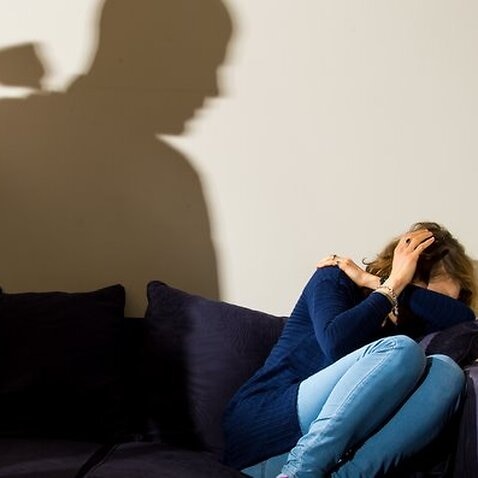