DOWNLOAD 11.29 MB
SUBSCRIBE
Asylum seekers and refugees protesting their conditions at the Park Hotel in Melbourne. Source: Supplied by source

Refugees and asylum seekers detained at Melbourne’s Park Hotel are calling for their “freedom” amid a COVID-19 outbreak that is expected to grow.

As many as five asylum seekers have contracted the virus since late last week, and there are at least two others in isolation on level one of the hotel.

The numbers are expected to rise as test results return for the more than 40 detainees who were tested on Sunday.

Vaccinated Ahwazi asylum seeker Hussein Latifi says detainees have been kept in the dark about the outbreak, and he fears for the future if more cases pop up.

He claims there is currently one nurse looking over the more than 40 detainees.

“We found out from those who got infected [with COVID-19]. Three days ago, more people had symptoms and were transferred to quarantine,” he tells SBS Arabic24.

“The circumstances are tragic. We’re extremely exhausted both physically and mentally. We don’t know when we’ll be released; tomorrow, after a month or two.” 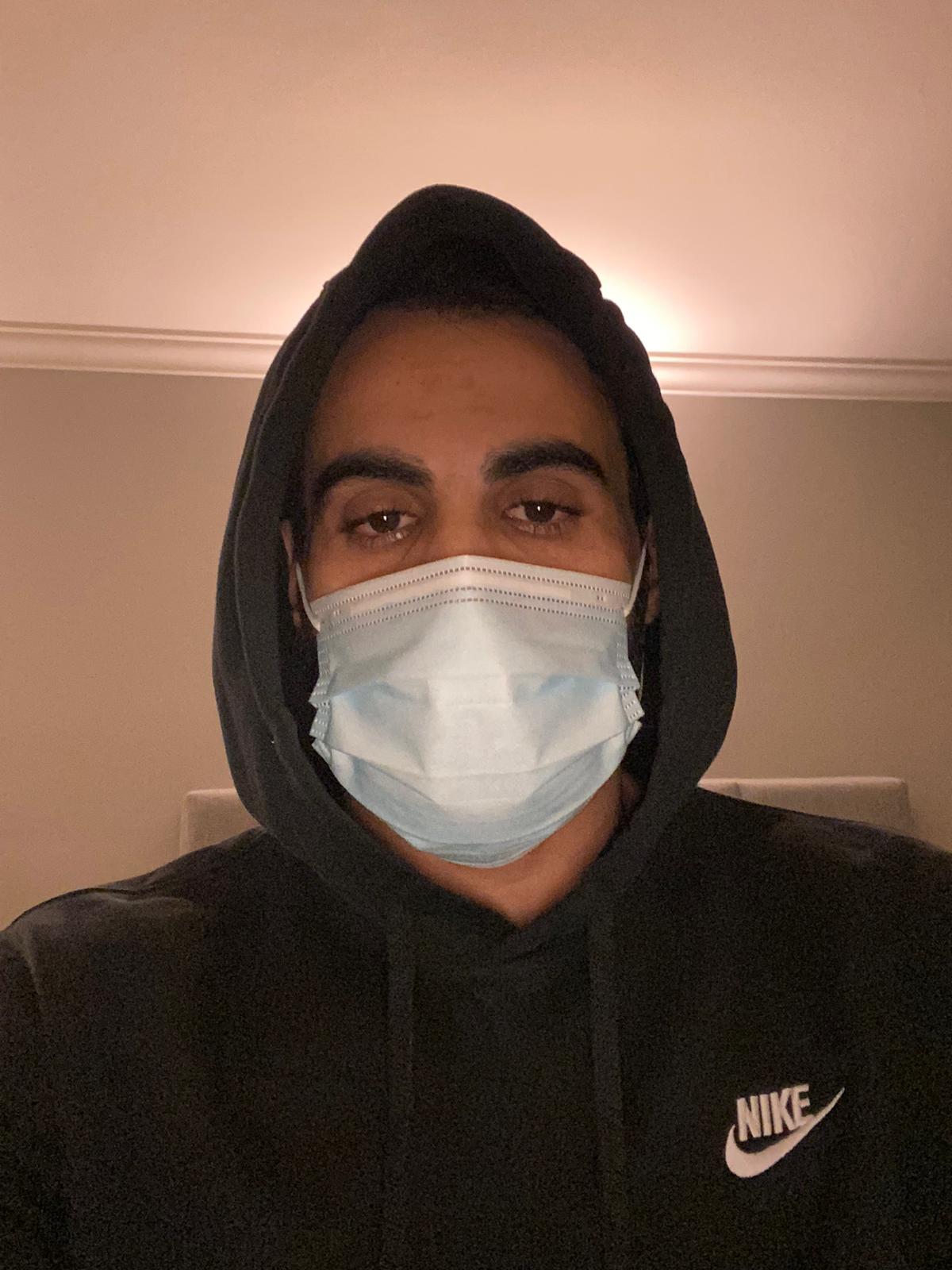 He says the asylum seekers and refugees have been in talks with human rights organisations since March 2020 to “have our voices heard” about their living conditions and the threat posed by COVID-19.

The detainees staged a protest on Monday night, where they chanted for “justice” and “freedom”.

Mr Latifi fled Iran in 2013 and was initially held on Christmas Island, before being transferred to the immigration detention centre on Nauru. A detainee being looked over at the Park Hotel in Melbourne.
Provided by source

He was transferred to the Broadmeadows detention centre in Melbourne in February 2020 to receive medical treatment as part of the medevac evacuations before requesting to be resettled at the Park Hotel seven weeks ago.

“People who get quarantined for two weeks complain about how tough it is, what about being detained for nine years,” Mr Latifi says.

“We protested to be released. Since 2013, we’ve been detained in Christmas Island, Manus and Nauru. We’ve been transferred here [to Melbourne] to receive medical care according to Medevac law.”

Kurdish-Iranian asylum seeker Mohammad Sohrabi is among the hotel's COVID-19 cases, and he told SBS News that he had previously requested to receive a vaccine.

"She said 'you're getting your first dose with people who are getting the second dose'," Mr Sohrabi said. Police are seen outside the the Park Hotel in Melbourne, Saturday, January 09, 2021
AAP

The comments come following the release of figures to the Senate on Monday which showed that vaccination rates among those held in immigration detention have been consistently less than half those of the Australian population.

According to the latest date for which figures were released on September 6, 52 per cent of people in immigration detention had had at least one dose of a vaccine, and 17 per cent were fully vaccinated.

Ian Rintoul from the Refugee Action Coalition says the situation in the hotel is "turning into a shambles", as delays in isolating and testing those who are confirmed COVID-19 positive put "everyone at risk".

"The detention centres have been a disaster waiting to happen. And now it has happened in the Park Hotel," Mr Rintoul tells SBS Arabic24.

"These people should never have been in detention in the first place. They were brought for medical treatment which they have been denied. The government kept them in a high-risk situation despite many warnings for months that the hotel was a potential death trap."

"The conditions in the hotel are a disaster. People cannot socially distance, they cannot open the windows, the air is circulated by air-conditioning.

"The infection has obviously come from outside the hotel - most probably by a Serco of Border Force officer, as was the case at MITA and Villawood. But the lack of proper protection and failure to follow basic protocols has added to the danger for the refugees in the hotel."