Indian-origin bodybuilder Lucky Sharma will represent Australia at an international bodybuilding championship to be held in London, United Kingdom this week. He won ‘Mr Australia’ title in the Muscle Model category at PCA Nationals held in Melbourne on 29 September. Listen to this audio interview for more information.

Melbourne-based fitness trainer Lucky Sharma aka Pandit has a passion for bodybuilding.

He came to Australia in 2008 as an international student had to face many challenges before fulfilling his ambition of becoming ‘Mr Australia’.

Mr Sharma told SBS Punjabi that he won this title in the Muscle Model category at the PCA Physical Culture National Championship held at Melbourne on 29 September. 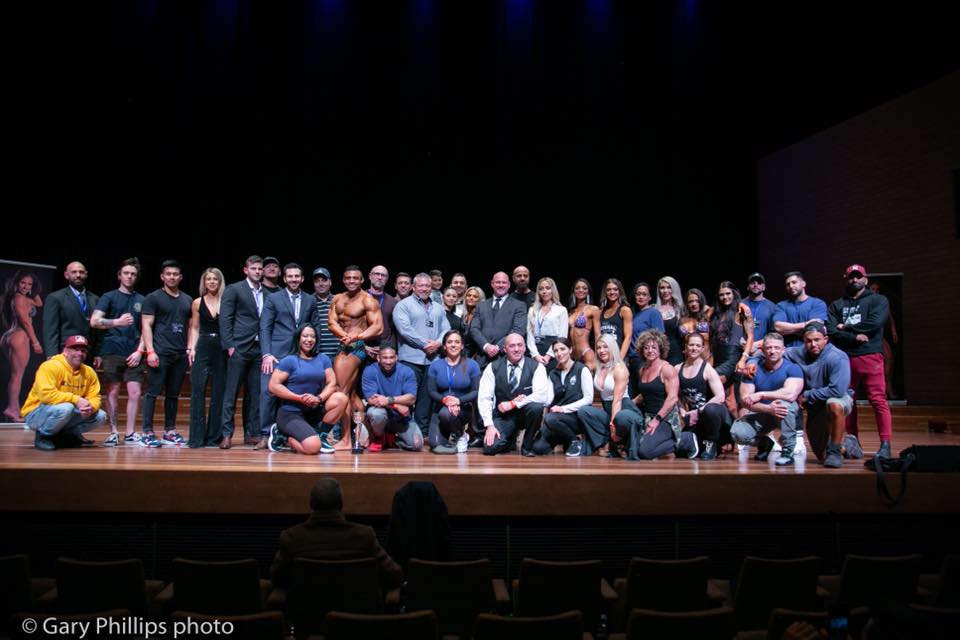 The organizers and participants at the PCA Nationals held at Melbourne on 29 September, 2019.
Photo by Gary Phillips

Mr Sharma said that within two years of his stay in Australia he had lost 30Kg of weight - such was his conditioning and the ‘harsh’ realities of life as a young migrant.

“But thanks to my family and friends who supported me throughout my Australian journey that I am back on track as a champion bodybuilder,” he said.

I dedicate this achievement to my mother who is seriously ill back in India.

“She must be feeling very proud. It’s all happening with her blessings. She was always there when I needed her the most – both physically and in thoughts.”

Born and brought up in Hoshiarpur district of Punjab in India, Mr Sharma has quite a few titles in his bag.

He started his sports career in wrestling before winning a number of titles in bodybuilding, including ‘Mr Victoria’, 'Mr Kapurthala' and 'North Indian Champion'. A former taxi driver, Mr Sharma said he owes his success to the flexible hours offered by this profession.

I had literally nothing but with the taxi, I was able to have some financial security. It gave me the freedom to work and drive my passion at the same time.

When asked about the future prospects, he mentioned that he wishes not only to compete but to win international titles as a ‘proud’ Indian-Australian bodybuilder.

Besides competing in bodybuilding, he works as a fitness trainer and runs a bodybuilding supplements shop.