Migrant youth got talent: Schoolchildren recognised for success in cricket and volunteer work

Meet the next generation of Pakistani migrants who are winning the hearts of the community.

Urooj Sukhera and Eesa Bin Omar are among the winners of this year's Pakistani Youth Talent Awards, recognition for the positive role they have played in Australian society from a tender age.

Ms Urooj is a high school student who hopes to make difference. As an Australian Army Cadet, she told SBS Urdu that she has learned valuable survival skills that will help her in her future endeavours.

She also volunteers with the Salvation Army as a team leader for the Red Shield Appeal.

She said she is proud to help build a sense of community and assist those experiencing homelessness, addiction and crisis. 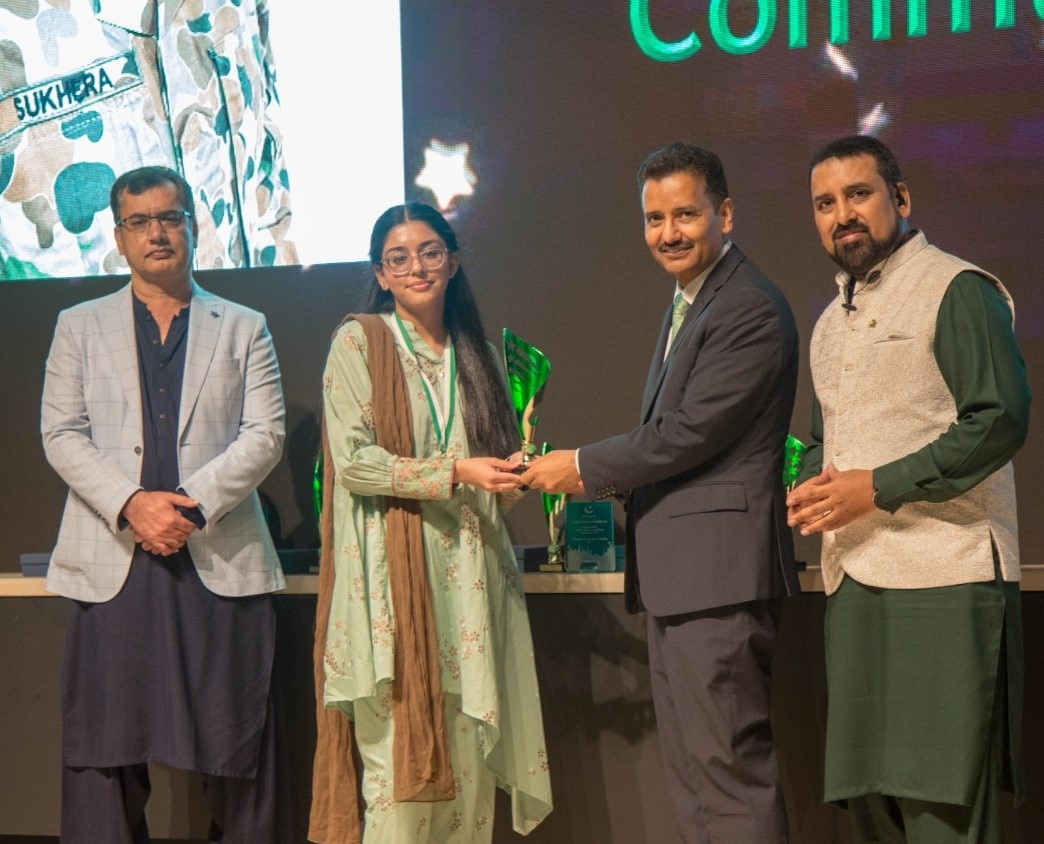 Eesa, a Year 10 student, has been playing cricket since he was seven and hopes to enjoy a long career in the sport.

He told SBS Urdu that in over 100 matches of club and league cricket, he has scored 2,125 runs and taken 68 wickets.

Among his recent accolades, he was the only under-14 player to score a century in the President Cup 2020-2021. 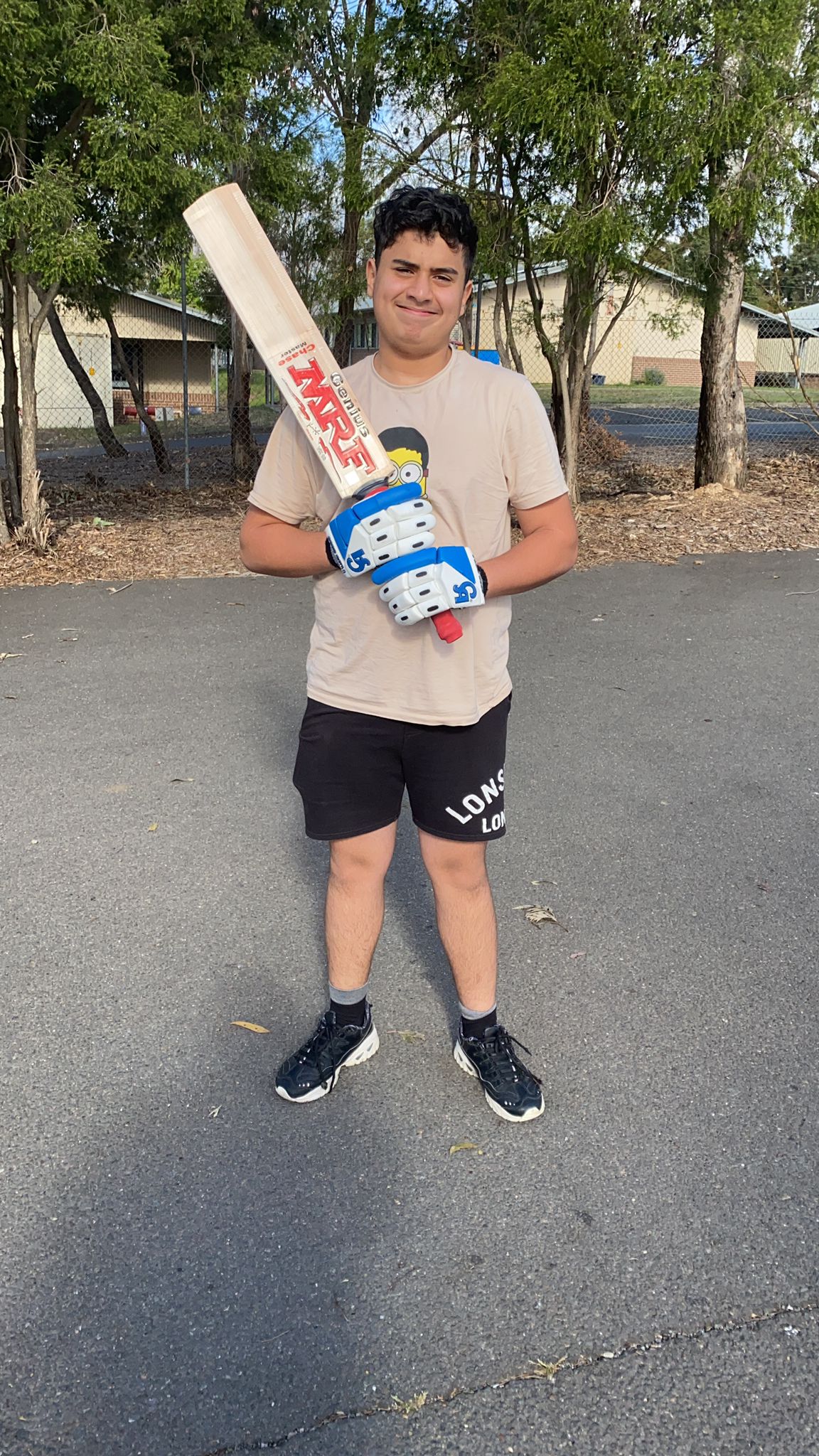 Syed Atif Faheem, founder and president of the Meri Pehchaan Pakistan community organisation, said Urooj and Eesa are among the nine worthy recipients of this year's Pakistani Youth Talent Awards.

Speaking at the award ceremony in Sydney, he congratulated all the winners on their success and wished them a bright future. 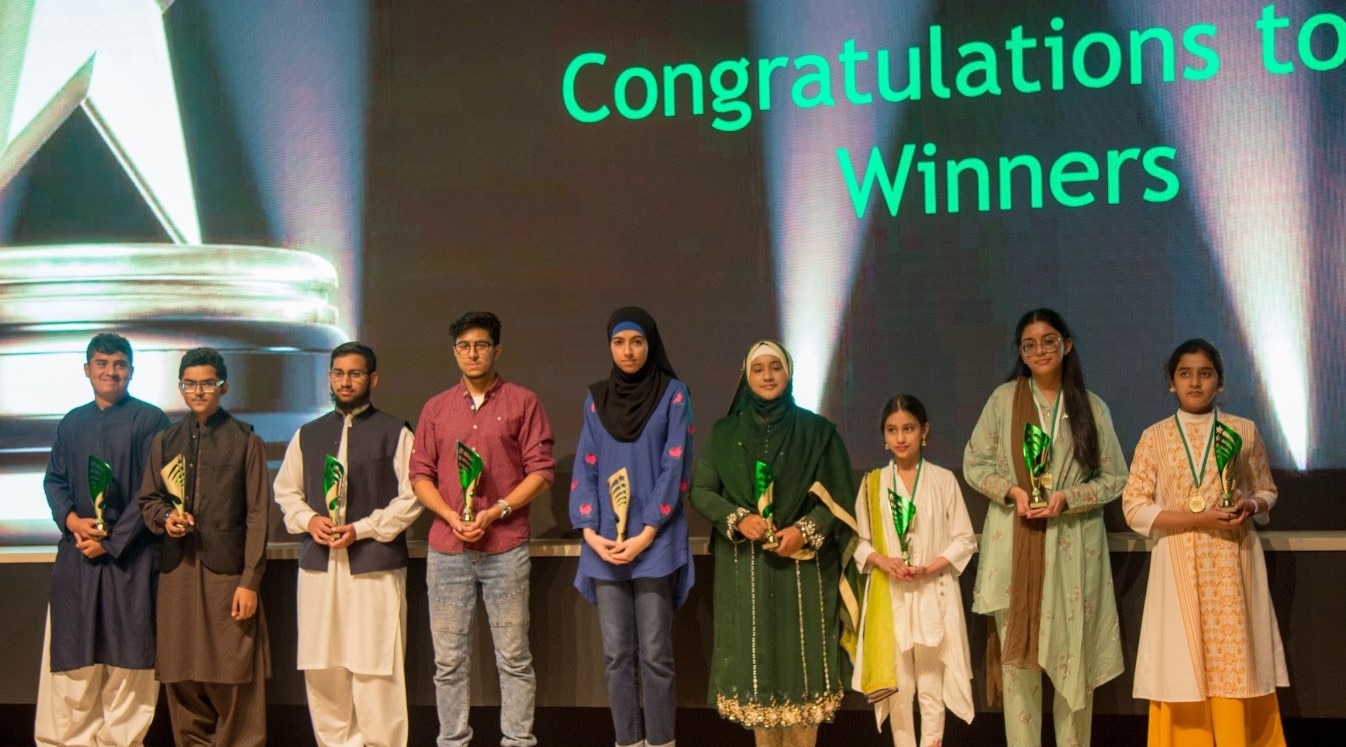 Urooj and Eesa are among 9 recipients of "Pakistani Talent Award this year of MPP.
MPP/Syed Atif Faheem 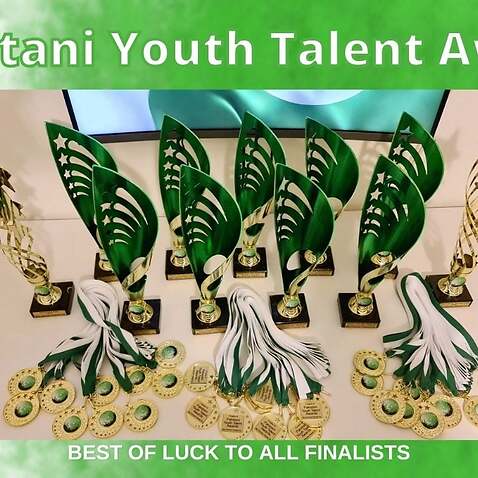 How to win "Pakistani Talent Award"