Indians migrants are among those most at risk due to a lack of swimming knowledge and etiquette.

Gurpreet Singh Bhullar is an international student who lives in Queensland's Surfers Paradise.

Last Christmas, he lost his friend Ravneet Singh Gill, who drowned at nearby Tweed Beach in Duranbah.

Since his death, Mr Bhullar says, life has not been the same.

“How he has been taken away from us on a very good day. He was there for fun, and he was having a good time, but, suddenly, how the things changed. It's sad ... it's sad without him. (We cannot) imagine that he is no more with us,” says Mr Bhullar.

Ravneet Singh Gill was playing on the beach when he was pulled into the sea by high tides.

His story is just one of a large number of drownings that have cost international students in Australia their lives.

The National Drownings Report shows one in four people drowning in Australian waters over the past decade were born outside of Australia.

International students were the fourth-largest category when it came to drownings, with recent arrivals -- people in Australia for five years or less -- and tourists other leading categories.

Among such people, those born in China, New Zealand, Britain, South Korea and India proved most at risk.

Life Saving Victoria's Blair Morton says migrants tend to have a different knowledge of the sea from most Australian natives.

“Ideas about things like rips. The idea of water being a moving, rather than a static, body. The idea of floating in the water and that clothes might be precipitous to floating. These kinds of ideas which, again, mainstream, settled Australians would consider basic are all examples of things that migrants may not know or may not fully understand,” says Mr Morton.

Johnray Lee is an international student from Singapore studying architecture at RMIT University in Melbourne.

He is also a Culturally and Linguistically Diverse Worker working as a swimming instructor with Life Saving Victoria.

“Because, when I first came here and I went with some friends out to Mornington, to the rock pools to swim and to jump off some cliffs and things like that, I realised that some other international students that were there as well didn't really know about the safety aspects of the rock pools and the water. And they were actually overestimating their own swimming abilities, or they were actually pushing their friends off the rock faces and things like that, which I kind of find dangerous,” Mr lee says.

Royal Life Saving Australia is working with the Australian Water Safety Council to try to cut drownings in half by 2020.

In the latest interim analysis, researchers found a 26 per cent reduction in drownings and near-drownings since 2002.

That means over a hundred have been averted every year.

But with the passing years, new challenges have come up.

Since 2002, there has been a 28 per cent increase in the overall population, with a doubling in the intake of international students.

Stacey Pidgeon, with Royal Life Saving Australia, says, despite the challenges, major progress has been made in protecting, for example, young children.

“The greatest progress that we have seen has been in children aged zero to 14. In our latest National Drowning Report, we do report on this, and we have seen a reduction of 41 per cent from 2004/05 to where we are at the moment,” adds Ms Pidgeon.

To create more awareness, over 400 swim schools across Australia will provide free lessons to children under 5 years old during Learn2Swim Week, from October 2-9.

Andrew Kidd, chief operating officer of Poolwerx, which is involved in the programme, says the training will teach children to respect water.

“This programme is designed to give anybody the opportunity to get their under-5-year-old into a trained facility to undertake free swimming lessons. It's really the first step along that path,” Mr Kidd says.

Click on the player at the top of this page to listen to this feature in Punjabi. 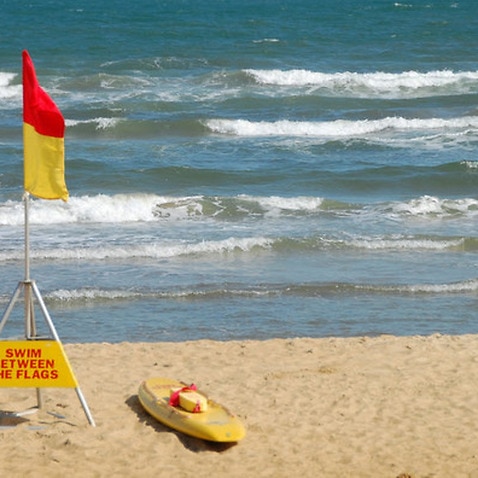 Migrants and tourists account for a third of drownings in Australia: lifesavers want better education 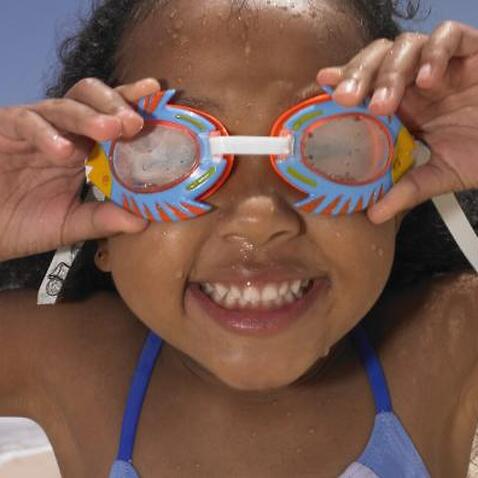 Settlement Guide: How to stay safe at the beach this summer 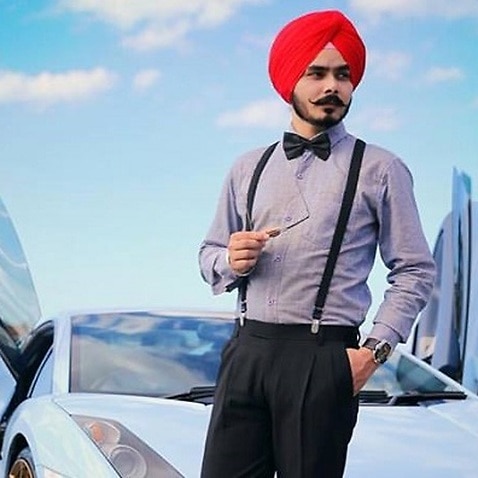