Misconceptions versus reality about work and life in regional Australia

Australia is a large continent with vast land and thin population. Approximately 70 per cent of the Australian population lives on the eastern coastline and mostly in large cities. So why are migrants hesitant to move to regional Australia?

Demographic experts agree that Australia's major cities such as Sydney and Melbourne are under immense population pressure. New migrants prefer to settle in large cities because of various factors including job opportunities and social cohesion.

Its purpose is to assist those who have working rights in Australia (for example, migrants, asylum seekers and refugees) to provide knowledge and information about the regional Australian job market and reduce ambiguity about regional areas of Australia.

Mahir Momand is the founding CEO of ROA and with his Afghan background says that his ancestors linked and expanded Australia’s outback and now the new generation coming from the same region of India, Pakistan and Afghanistan should also look into the opportunities available in today’s regional Australia.

Mr Momand told SBS Urdu that perception about regional Australia needs to be changed among migrants.

In fact, regional areas are entirely different than rural areas. These are not villages far in the bush but these are the regions within one to two hours driving distance from major cities.

Unemployment in a large city vs matching skills in a town

Mahir emphasises the importance of working into a related field over unemployment in large cities.

It is far better to get a job in the field of matching skills in regional areas as compared to working odd jobs or living without a skilled job in large cities.

Mahir shares about common queries of a migrant about regional areas and quickly realized that most of them are misconceptions especially about lack of jobs and degraded services. Migrants having the misconception that regional area does not have required facilities such as transportation, hospitals, and schools.

If you travel to outskirts of major cities such as Wagga Wagga, Albury in NSW or Ballarat and Bendigo in Victoria, and even Canberra, you will find good infrastructure with all essential services and facilities. State and federal governments are also increasing funding for similar regions. 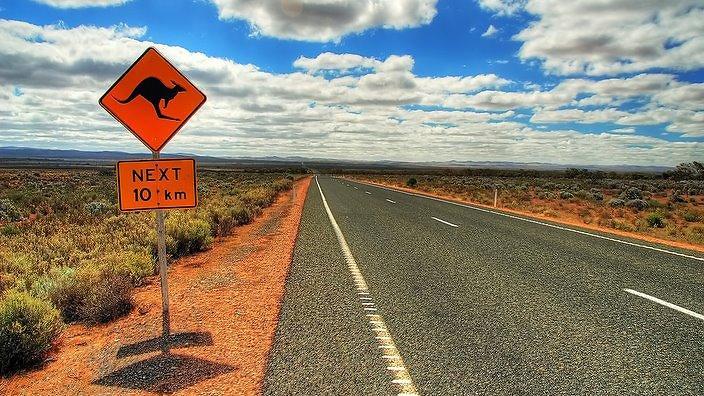 Pathway of PR for regional migrants such as international students, graduates, refugees and spouse visa holders is faster due to smaller queue of applications as compared to the applicants living in major cities.

Mr Mahir of ROA highlights the need for understanding regional Australia’s demography and not to fear isolation and discrimination.

You might not see your neighbours in large cities for months but in small towns, people are more friendly and caring.

He also highlights the busy lifestyle of large cities that might not give opportunities to meet up with similar background people and friends as frequently as it is assumed.

When you live in a town in a regional area then you can expect various friends/relatives pay you a visit with the family from nearby cities and probably the frequency of their visit is not too much different than meeting opportunities while living in the same big city.

The federal government will spend $19.4 million in four years to assist its plan to handle job shortages in regional areas. 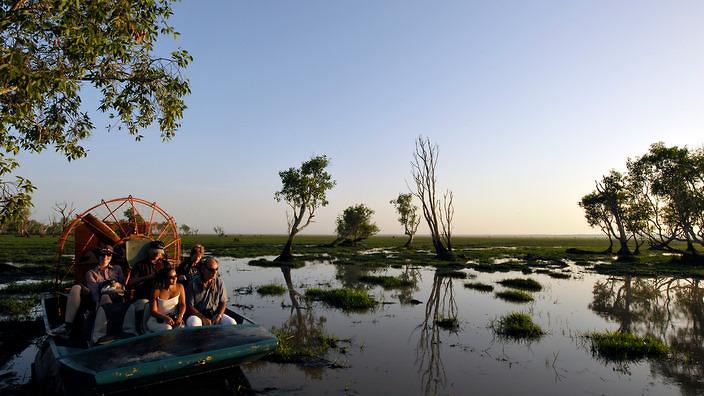 NSW government is offering an "Investment attraction package" to the business in regional NSW. Eligible industries can obtain up to $1,0000 per skilled worker under the relocation assistance program. This could be claimed by relocating workers against relocation expenses such as temporary accommodation and furniture etc.