Devastation caused by bushfires on the mid north coast of NSW is "beyond" what was expected, the emergency services minister says, as the Rural Fire Service warns conditions are set to get worse. 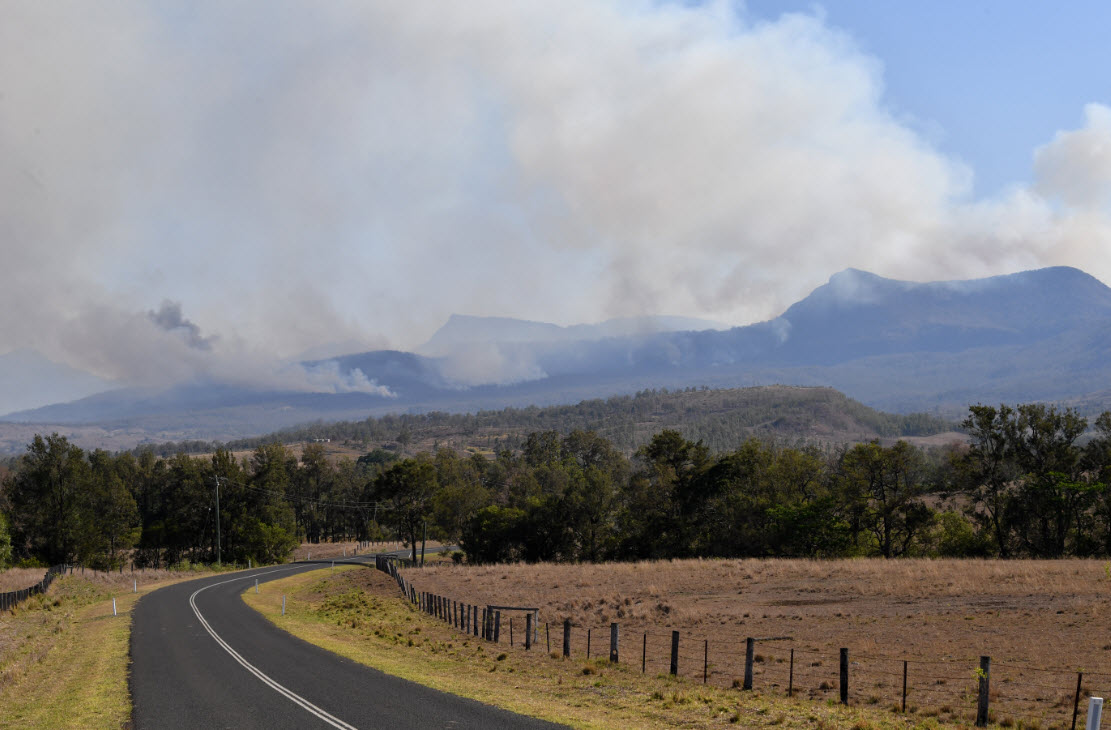 Residents in parts of Queensland's Scenic Rim have been forced from their homes as a large, "unpredictable" bushfire approaches under worsening conditions.

The Queensland Fire and Emergency Services (QFES) warned Tarome residents late on Sunday that a "large, unpredictable" fire west of the town was travelling eastward and could have a significant impact on the community.

"Conditions are getting worse," the QFES said. 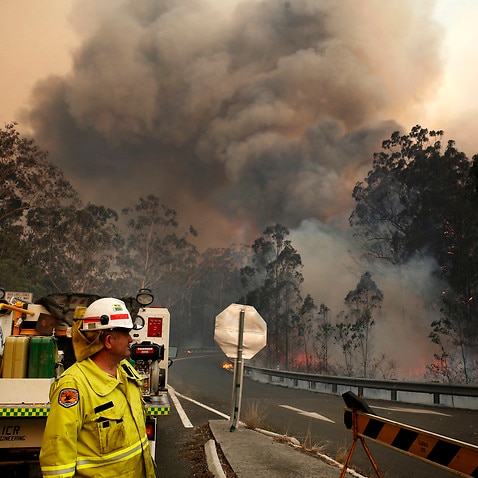 A Qantas flight has made an emergency landing at a military base in New Zealand.

The Boeing 737 jet was travelling from Melbourne to Wellington when it developed a mechanical issue and landed at Ohakea military base in the North Island.

On social media passengers said they waited for several hours before Customs authorities drove to the base.

The passengers were eventually being transported to Wellington by bus. 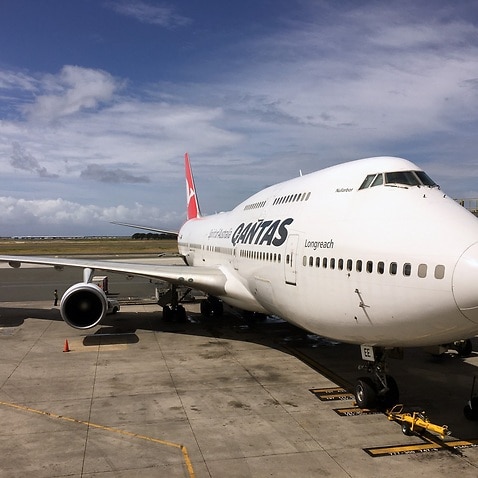 Morning News: Qantas to step up checks for Boeing 737 cracks