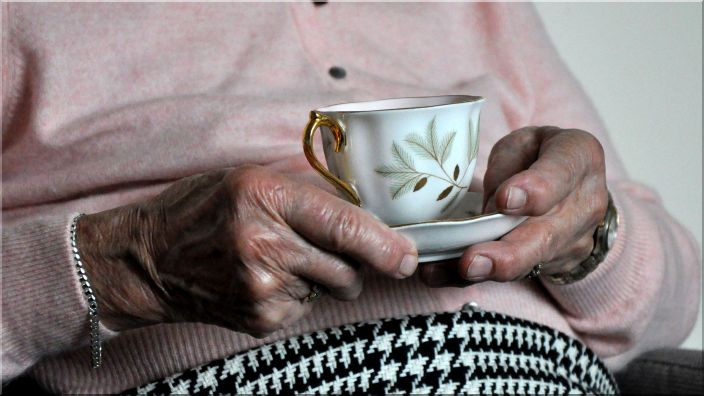 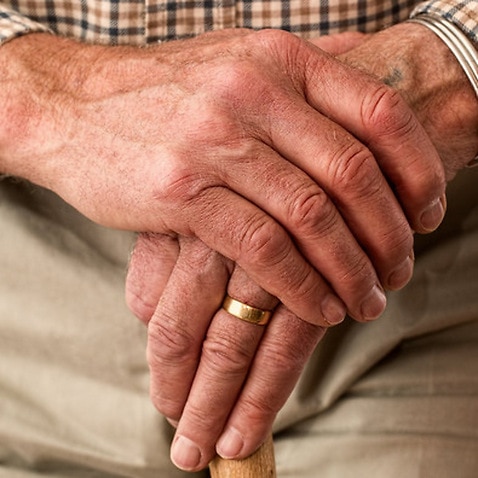 International Day of the Older Persons