Morning News: NSW remains in a state of emergency amid warnings of 'volatile' conditions

NSW remains in a state of emergency as a change in wind direction pushes flames in a different direction, creating a new challenge for firefighters. 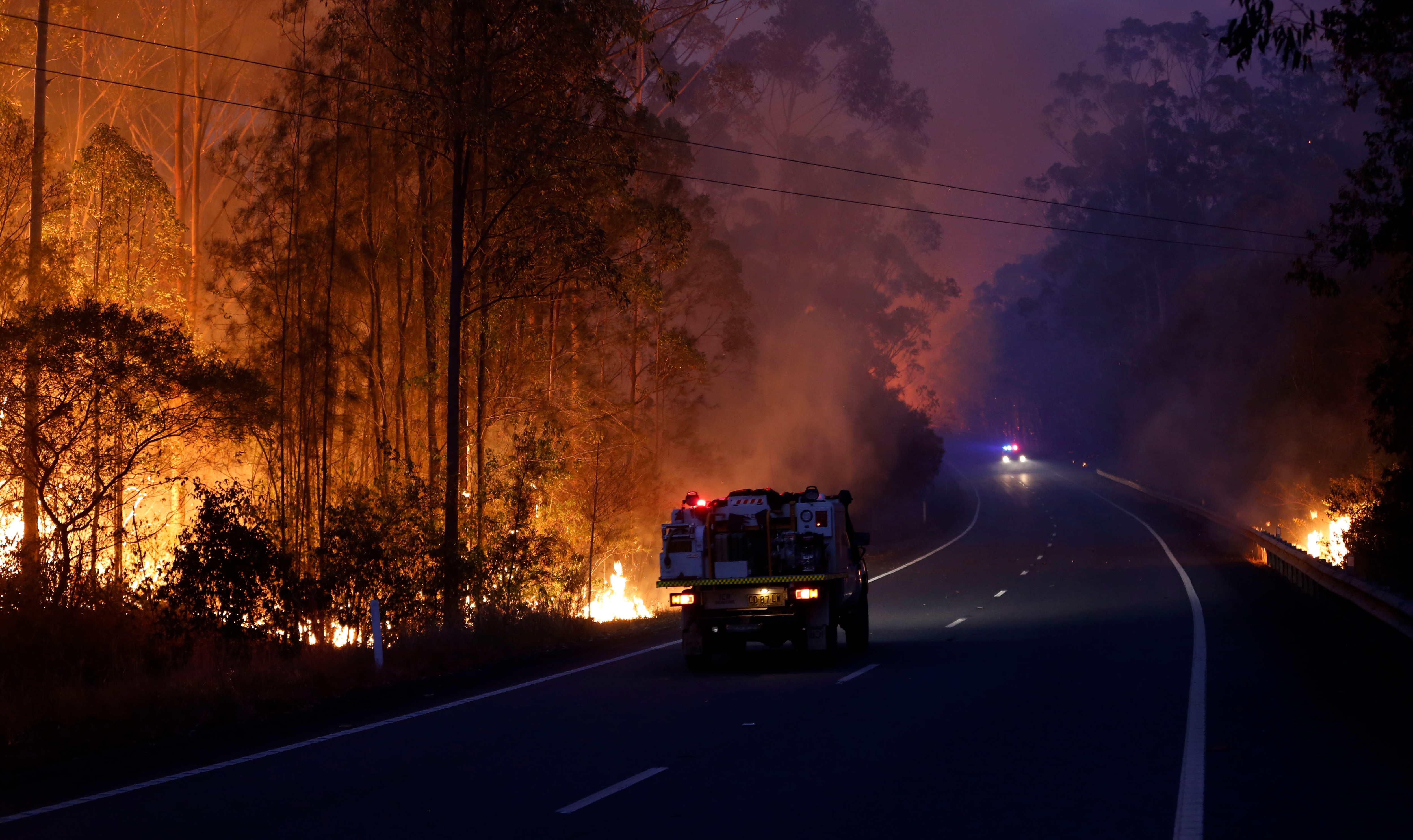 Fires burn on both sides of the Pacific Highway, north of Nabiac in the Mid North Coast region of NSW, Tuesday, November 12, 2019.
AAP

Strong winds have pushed the fire at Hillville, in northern NSW near Taree, in a north-westerly direction, along with blazes in other regions, as fires destroyed hundreds of thousands of hectares of bush. 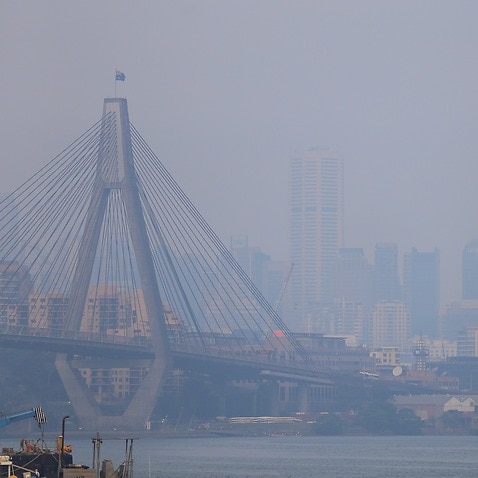 About a dozen homes were damaged or destroyed in fires on Tuesday, as parts of the state endured a "catastrophic" fire danger. 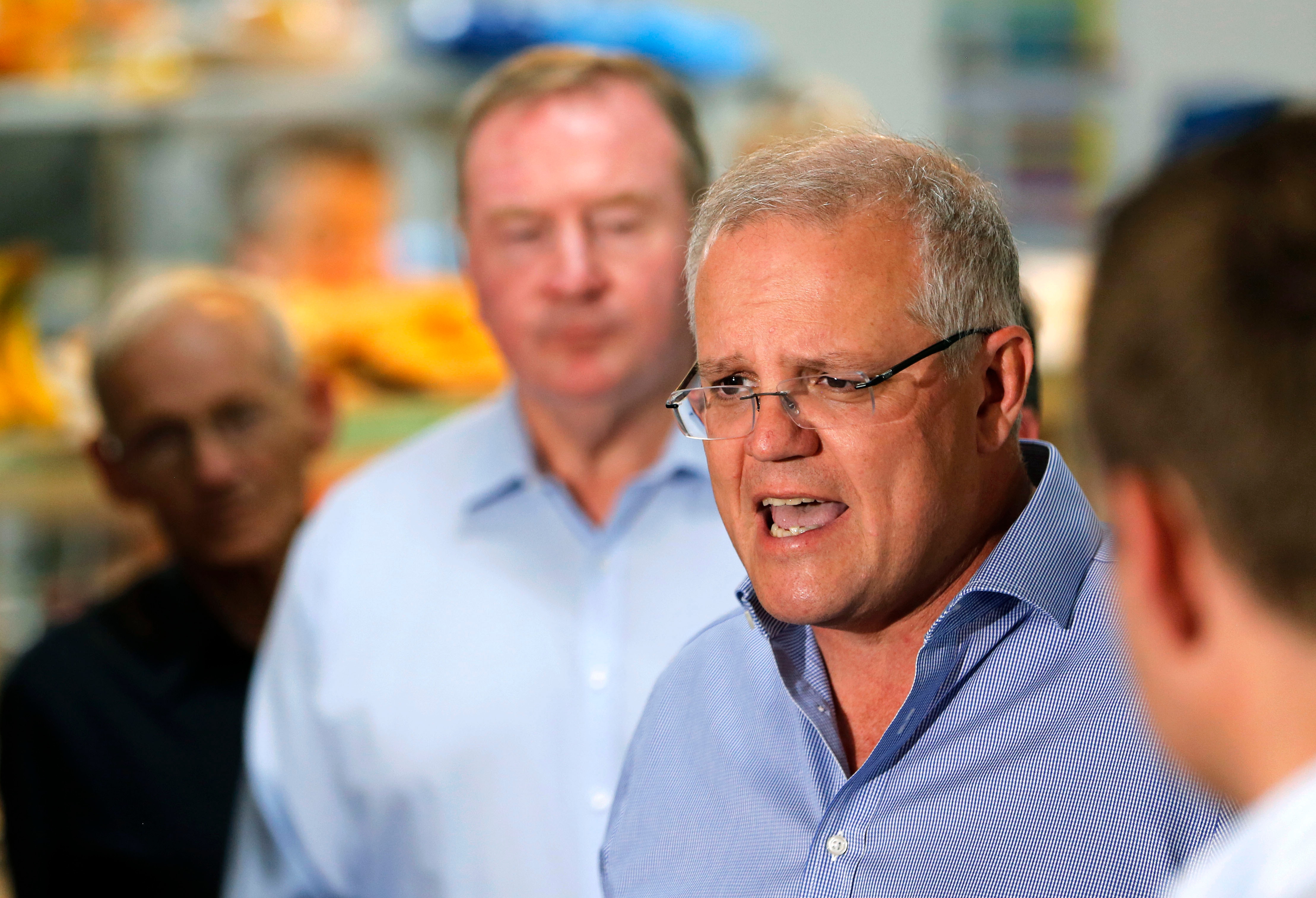 Prime Minister Scott Morrison has said Australia is on track to meet and beat its emission reduction commitments.
AAP