DOWNLOAD 18.19 MB
SUBSCRIBE
The number of homes destroyed by an out-of-control bushfire burning in Perth's northeast has risen to 81 Source: AAP

Victoria and Queensland will experience scorching conditions over the next two days with temperatures to climb into the 40s. In Queensland, the temperatures will likely increase the fire danger as more than 70 blazes continue to burn across the state.

Firefighters are concerned that no significant rain is forecast until January next year.

Meanwhile, Opposition Leader Anthony Albanese has welcomed the government's decision to change its so-called "robo-debt" scheme after tens of thousands of welfare recipients were overcharged.

The Department of Human Services has told staff to not rely entirely on the robo-debt system and instead undertake further investigations to determine whether people may owe money.

Mr Albanese says it is past time the government removed the faulty scheme and looked at redress. A Centrelink office in Salisbury, north of Adelaide
AAP 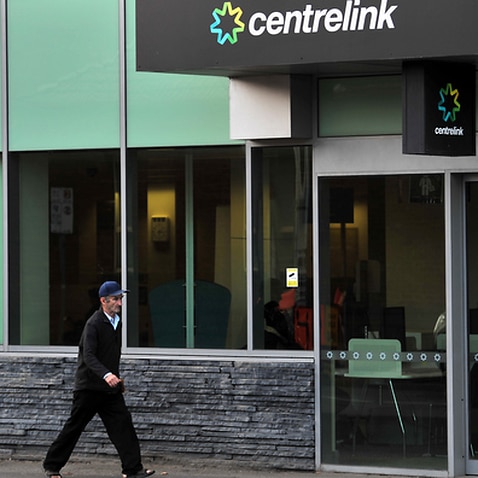