DOWNLOAD 17.63 MB
SUBSCRIBE
Emily will have to wait 11 months before she can see a Paediatrics immunologist at Campbelltown Hospital in Sydney. Source: Getty

The mother of Sydney girl Emily Sunaa, 6, was stunned when she received the date of her daughter's specialist appointment.

Having to wait weeks or even months to see a specialist can be a source of heartache and angst for patients dealing with the public health system in NSW and other Australian states.

It’s an issue that was existent way before the health system was burdened by the COVID-19 pandemic.

While the exact wait times vary between patients, the experience of six-year-old Sydney girl Emily Sunaa forced her parents to look to the private sector for help.

In mid-2020, Emily began complaining of breathing difficulties, among other symptoms, which prompted her parents to take her to a general practitioner. Scans and blood tests indicated that she may be suffering from multiple allergies, so a referral to a paediatric immunologist was made through Campbelltown Hospital.

While Emily's mother Areen waited to receive the referral letter by mail, she was shocked when it finally arrived in September. The appointment was set for 11 months into the future on August 20, 2021.

"I was sure I misread the date because August had just passed,” Areen says.

“I never imagined it would be 11 months from now.

"[This date is] unacceptable in a country that boasts one of the 'best' healthcare systems in the world."

When Areen called Campbelltown Hospital to inquire about the date, she was told that it wasn’t a misprint and that the specialist only visits the facility once a week. 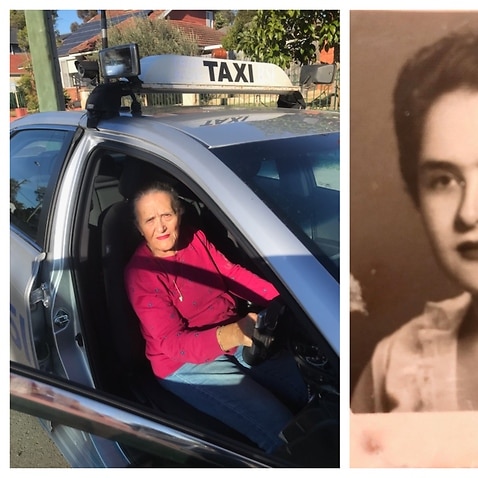 ‘I don't know what to feed my daughter’

Areen says she feels "stuck" as she sees her daughter suffering and doesn't know why.

Despite not having a diagnosis, she suspects that her daughter may be suffering from a food allergy - but to what exactly?

"She could be allergic to all kinds of food - fish, soy, milk, gluten. I don't know.

"I can't put her on a diet, and I can only restrict her food intake so much.

"I don't know what to feed my daughter."

"We paid $44,000 in taxes last year, doesn't my daughter deserve to benefit from that?"

Areen and her husband have since decided they will not wait until 2021 and have booked Emily to see a paediatric immunologist at a private clinic, who charges $260 per consultation.

SBS Arabic24 reached out to the South Western Sydney Local Health District for comment on Emily’s appointment date but did not immediately receive a response. 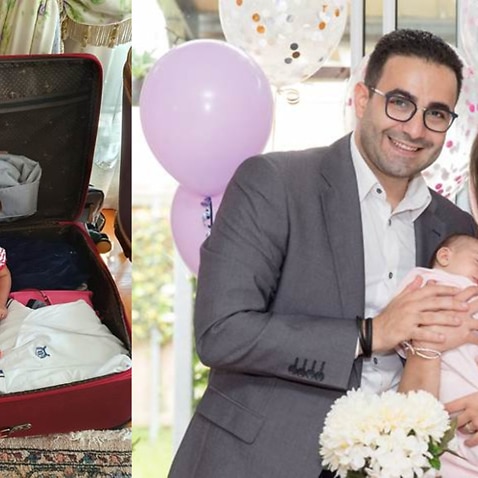 According to GP Dr Ziad Fashkha, the Australian healthcare system is "dangerously flawed" when it comes to the long wait times, due to the lack of available specialists.

He explains that the annual cost of running the Australian healthcare system is around $150 billion, and that two-thirds of its employees aren't medical professionals.

"Too much money and resources are wasted on ‘bureaucrats’ and admins," he said.

"A paediatric immunologist probably studied and invested an additional 15 years to acquire the knowledge and expertise necessary to treat these conditions."

Dr Fashkha believes the financial compensation is “simply not good enough” in the public sector to retain some specialists, affirming that it’s the reason why many end up working in private clinics.

He believes the Australian healthcare system should undergo revisions to ensure long waiting times for referrals aren't blown out.