Mother Language Conservation Movement will play a greater role in conveying the importance of each language to the people: JD

Bengalis around the world observe 21st February to commemorate the sacrifices made by the martyrs of the language movement in East Pakistan in 1952.

This day was declared as International Mother Language Day by the UNESCO General Assembly in 1999 and has been observed around the world since 2000.

In that context, the Mother Language Conservation Movement was formed to highlight the dignity, practice and significance of the mother tongue in all communities of the world.

In a conversation with SBS Bangla, Dr Jishu Das Gupta, who is known in the community as JD, Queensland lead of the movement gives his insight on why the practice and need of mother language is important.

JD is also a White Ribbon Ambassador, General Secretary of Rohingya and Refugee Support Group, Australia, and an executive member of the Queensland Multicultural Council. 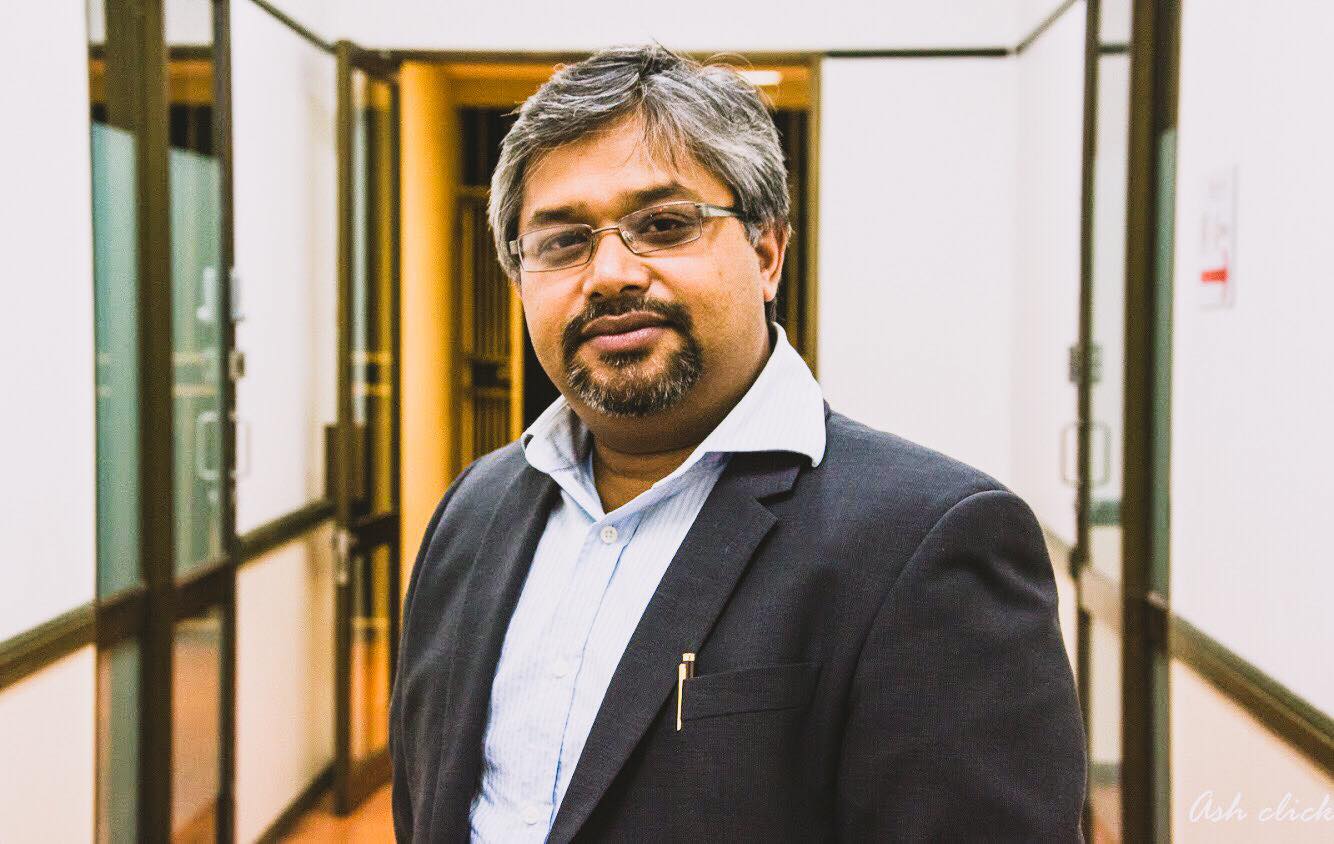 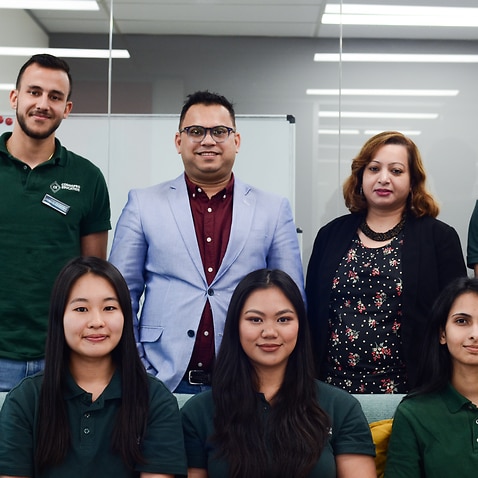 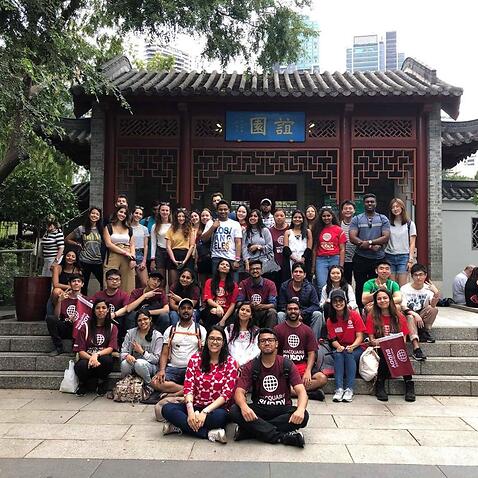 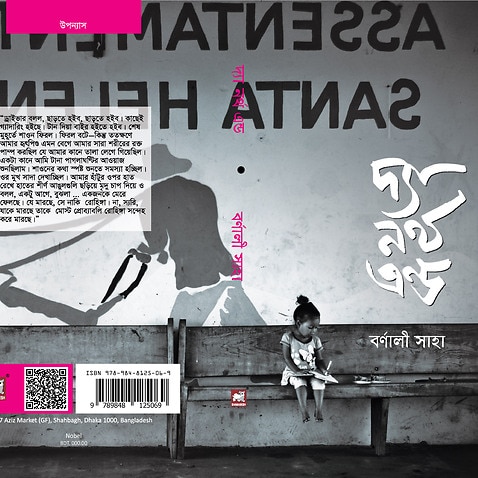