The Labor MP currently sitting in the Melbourne seat previously held by Bob Hawke says whoever leads the should do so in the former prime minister's mould.

As Labor looks set to select its new leader following Bill Shorten's departure, one MP says the focus must be placed on policies of old to ensure that the party bounces back after Saturday's election loss.

MP Peter Khalil was reelected in the Melbourne seat of Wills by a commanding majority, an electorate previously held by the late former Prime Minister Bob Hawke.

Mr Khalil tells SBS Arabic24 that whoever is chosen to lead the party should set out policies akin to those of Mr Hawke, who died two days before the election, at age 89. 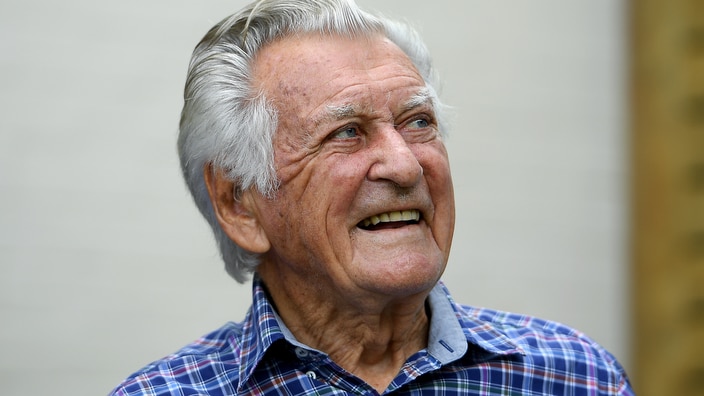 The MP's comments come as long-serving MP Anthony Albanese looks set to become the new Labor leader, with Jim Chalmers pulling out of the race on Thursday.

"[Bob Hawke] was someone who created a legacy for this country because he reached out across to all Australians, not just a few," Mr Khalil said.

Mr Khalil's parents migrated to Australia from Egypt during the 1970s. His early life was spent growing up in an inner city Melbourne housing commission.

"I think the new Labor leader has to really take that example to be a party and to be a government for all Australians and for the success of all Australians." Anthony Albanese is set to become the new Labor leader, after Jim Chalmers pulled out.
AAP

Mr Khalil paid tribute to Mr Shorten, a man he said was a "tremendous leader" and believes the party's election loss was attributed partly to a preference deal between Prime Minister Scott Morrison and the United Australia Party.

"Six years ago, some people don’t remember, the party had gone through the leadership contests of Rudd and Gillard, and Bill came to become the leader against all expectations and united the party," he said.

"There was strong morale, strong consistency there was policy development which was very brave."

As for future direction, Mr Khalil said the new Labor leader needed to "clear the slate and start again".

"There’s a need for a strong narrative about what it is we stand for, it is a fair go for all, but I think it has to be appealing to the aspirational voter as well. Everyone wants to succeed. We have to create that equality of opportunity that my family got."