Thanks to nuclear science and analysis of age of wasp nests, ancient Aboriginal paintings in the Kimberley can be dated for the first time.

With Permission of the Traditional Owners a team of researchers has surveyed the Gwion style paintings in the Kimberley, using carbon from mud wasp nests to estimate their age.

ANSTO scientist Dr Vladimir Levchenko is part of the team. He said that thanks to these methods, the scientists were able to estimate the age of the Gwion paintings to be 10 000 – 13000 years.

“It is very hard to date rock art,” Dr Levchenko said. As Aboriginal artists use ochre (iron oxide) the paintings don’t contain carbon, which is used for dating. That is when the mud wasp nests come in handy – they do contain small amounts of carbon that was in the soil - mainly from bushfires. The mud wasps build their nests over the paintings, but some paintings are also covering the nests. 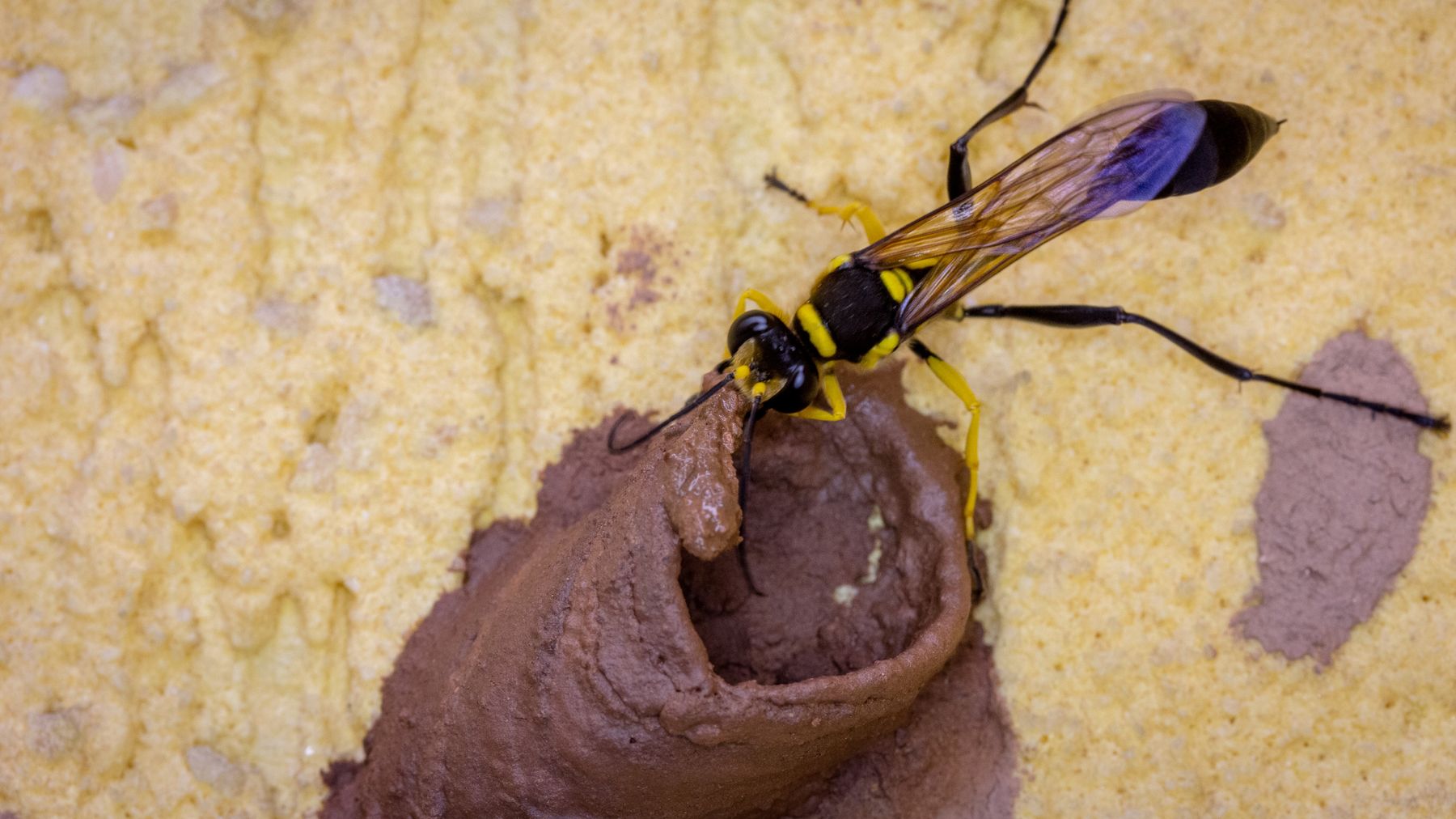 “We have learned here, how to use even the little amount of carbon contained in the nests to determine the age – first of the nests and then of the painting,” Dr Levchenko said.

The scientists can also estimate what was happening in the time when the paintings were created. “It marks the end of Ice Age, when the sea levels were much higher, so communities were forced to move more inland,” Dr Levchenko added. This is also the time, when human figures started to appear in the art.

“The Kimberley is a very interesting region, with many styles of paintings,” says Dr. Levchenko. Here is a range of styles from fairly modern ones to really old paintings, some of them even predate the recently surveyed Gwion style.

The researchers worked closely with the Kwini elders and Traditional Owners on Balanggarra Country. The response from the community was great. “I felt privileged to work with the people there,” Dr. Levchenko said.

The method that was developed in the Kimberley can now be used in other parts of Australia, but also world-wide.