"Must be able to convey the message": New Indonesian Ambassador to Australia calls cultural aspect main challenge of diplomacy

The new ambassador of the Republic of Indonesia to Australia and Vanuatu, Dr Siswo Pramono, takes the time to meet with representatives of Indonesian community organisations in Sydney. What are his priority tasks and what do we know about him?

During his first official assignment in Sydney, the newly appointed ambassador of the republic of Indonesia to Australia and Vanuatu, Dr Siswo Pramono, takes the time to meet with several representatives from Indonesian community organisations in New South Wales.

The event, which is held at Wisma Indonesia in Rose Bay on 17 December, is opened by the Indonesian Consul General for NSW, Queensland and South Australia, Vedi Kurnia Buana. 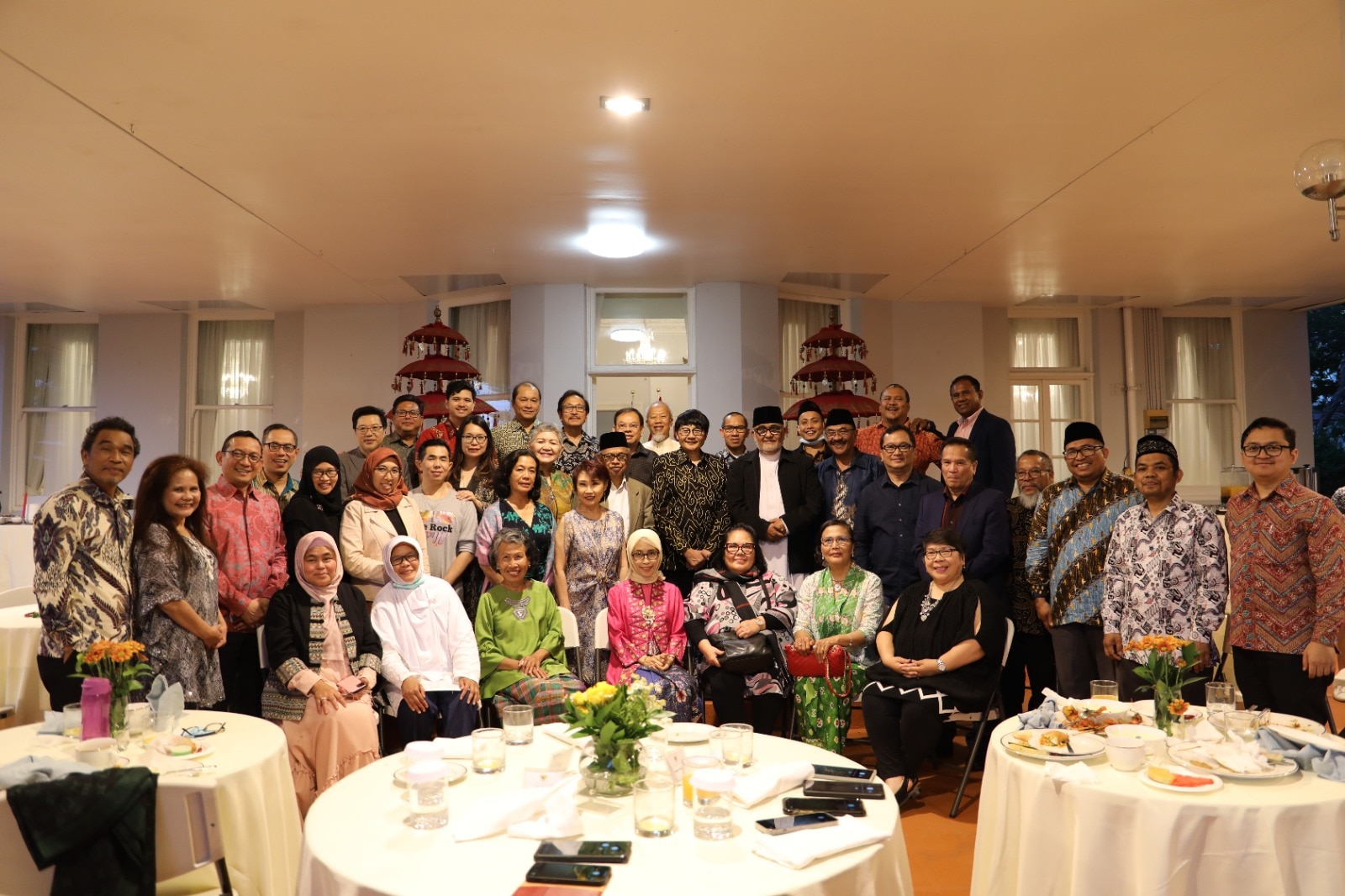 Speaking to SBS Indonesian, the ambassador says that his priority in Australia is in the economic sector.

"Especially of course economic diplomacy because the IA-CEPA has already taken place, and we want quick wins for that," Dr Pramono says.

The alumnus of Monash University and ANU also says that based on his more than 35 years of experience in the diplomacy world, culture is the main challenge.

"First of all, we must be able to convey the message.

"The substance of the message is the same, it can be economic, it can be political. But to convey the message, we must know the local culture so that [the message] can be understood properly." The man who was born in Yogyakarta and grew up in Tulungagung says that he will try to make time to do his hobbies - which are reading, writing and exercising - amid his busy new job.

Dr Pramono also mentions that he will definitely feel at home in Australia.

"I love vegemite," he says, bursting into laughter.

Listen to the full interview on the SBS Indonesian's podcast.