My journey to my new home

In this episode,  you will hear the story of Evan Yako who arrived in Australia as a refugee with his family, his father, mother and his sister.

He tells us about his journey from the time he fled the wars and unrest in Iraq until arriving in Australia. The agony, sufferings, imprisonment, threat of deportation from a foreign country. All that while he wasn't even sixteen years of age. 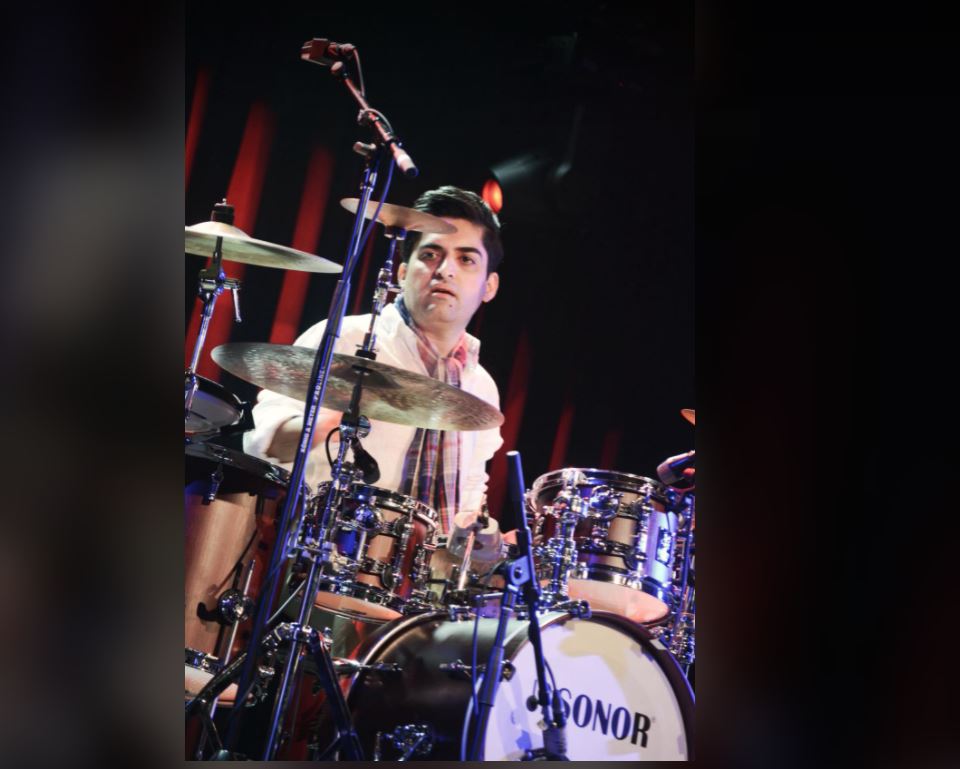 After arriving Australia, he worked hard to fulfil his dream and pursue a career as a drummer and playing jazz.

His passion led him to be teaching music to refugee students who have been losing their interest in learning due to the traumas they went through during their times as refugees. His involvement with the students proved to be helpful and the teachers of the school were amazed about the changes his music teaching have made on his students attitude.

The school decided to expand his classes to include more students from other schools.

Currently he has more than 200 students in schools in western Sydney area.

Evan says that Australia has offered him the freedom and opportunity to realise his  dreams. His advice is "There are no obstacles to stop you from achieving your dream apart from your willingness to succeed"