SBS Arabic24 speaks with Jeanette Francis, better known as Jan Fran, about how her heritage influenced her decision to get into journalism.

Born in Lebanon, Jeanette Francis, moved to Australia with her Maronite-Christian family in 1986. She was only four years old.

Growing up in Bankstown, a suburb in Sydney’s southwest, she was raised within a community that had fled conflict in Lebanon during the 1980s.

It was during her first years in Australia that Francis decided that she wanted to pursue a career in the media.

She made up her mind after observing how Australia's Lebanese community was being portrayed in the traditional media at the time.

“I think it is playing a pretty big role in my work because growing up, the Lebanese community was really under the spotlight for a long period of time in the late '90s early 2000s,” she says. “There was a lot of negative media coverage about the Lebanese people and the Lebanese gangs and Lebanese crime. So it really shaped the way that I related to the media and it really helps me to understand the role the media can play in the ways it deals with the communities and the way it makes minority communities feel in Australia.

“It’s very powerful and I realised that very early on because of the way the media treated the Lebanese community.”

Francis began her career as a foreign correspondent with SBS programs Dateline and Insight and she was nominated for a Young Walkley Award in 2012. 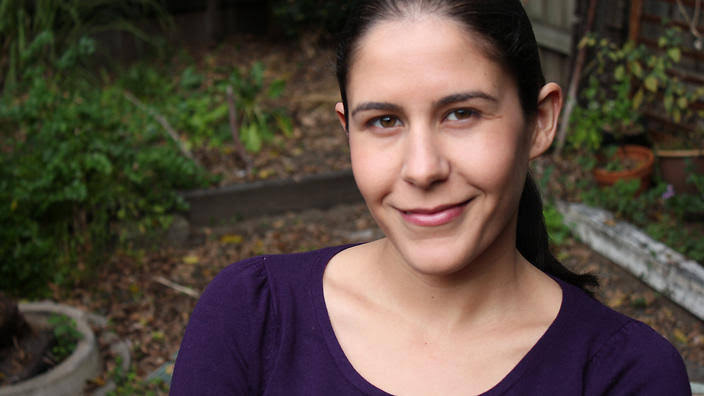 In November 2019, her hard work paid off when she won a prestigious Walkley Award in the category of commentary, analysis, opinion and critique, for her online series “The Frant”.

"I wasn’t sure that I was going to get nominated so even when I got nominated it was a really big surprise. So getting nominated, I thought ‘I really don’t think I’ll win’ and so when they announced my name as winner I had this moment of ‘maybe I heard wrong, are you sure it was me?’

“This is what I was asking myself. So it was a really big surprise but it feels really wonderful to have especially your peers and people within your industry to recognise the work that you do.”

Her series tackles social and political issues with a mix of research and comedy, aimed at an engaged millennial audience.

“I realised that a lot of our audience aged between 16 and 35 years were only on the internet, they don’t watch television, it’s very difficult to get millennials to watch news and current affairs television or radio.

“They sort of want things on-demand on their particular platforms so I created it for the internet and for social media and as a way of attracting new audiences and it really took off.” Francis believes that the Australian media has become increasingly diverse over recent years and the proof was that there were several Arab faces at the Walkley Awards.

“I think there is a growing group of journalists in Australia who are not from a white Anglo-Saxon background and I think that their voices are getting stronger. So yes I do think the media is a lot more diverse and SBS has played a big role in that diversity.”

As for her family's reaction to her win, she says: "I have a video of me winning the award and I put it in the family WhatsApp group and my mum sent it to every single person they is related to her, so I got messages from so many people."

"It goes around the community pretty quickly which I thought was really lovely. But my dad was very surprised. I went to see him the next day and he asked me in Arabic, 'so you really won that award?' and I am like 'yes dad, I did'.

"He didn’t believe that I had won over Waleed Ali and Paul Daley from the Guardian and he’s like, 'Walla Mnih' which means 'that’s really good' and I am like, 'thanks for being so surprised about it'.