‘My passion’: How cancer survivor Soobia got in touch with her Pakistani culture

Shortly after Soobia Faisal migrated to Australia from Pakistan, she fell pregnant. Then her whole world turned upside down.

“Just after migrating to Australia, while trying to settle, I was diagnosed with cancer," Soobia tells SBS Urdu.

"At that time, I was pregnant. My treatment was time-consuming and also exhausting.”

The Melbourne mother of two was diagnosed with triple-negative breast cancer when she was 14 weeks pregnant. 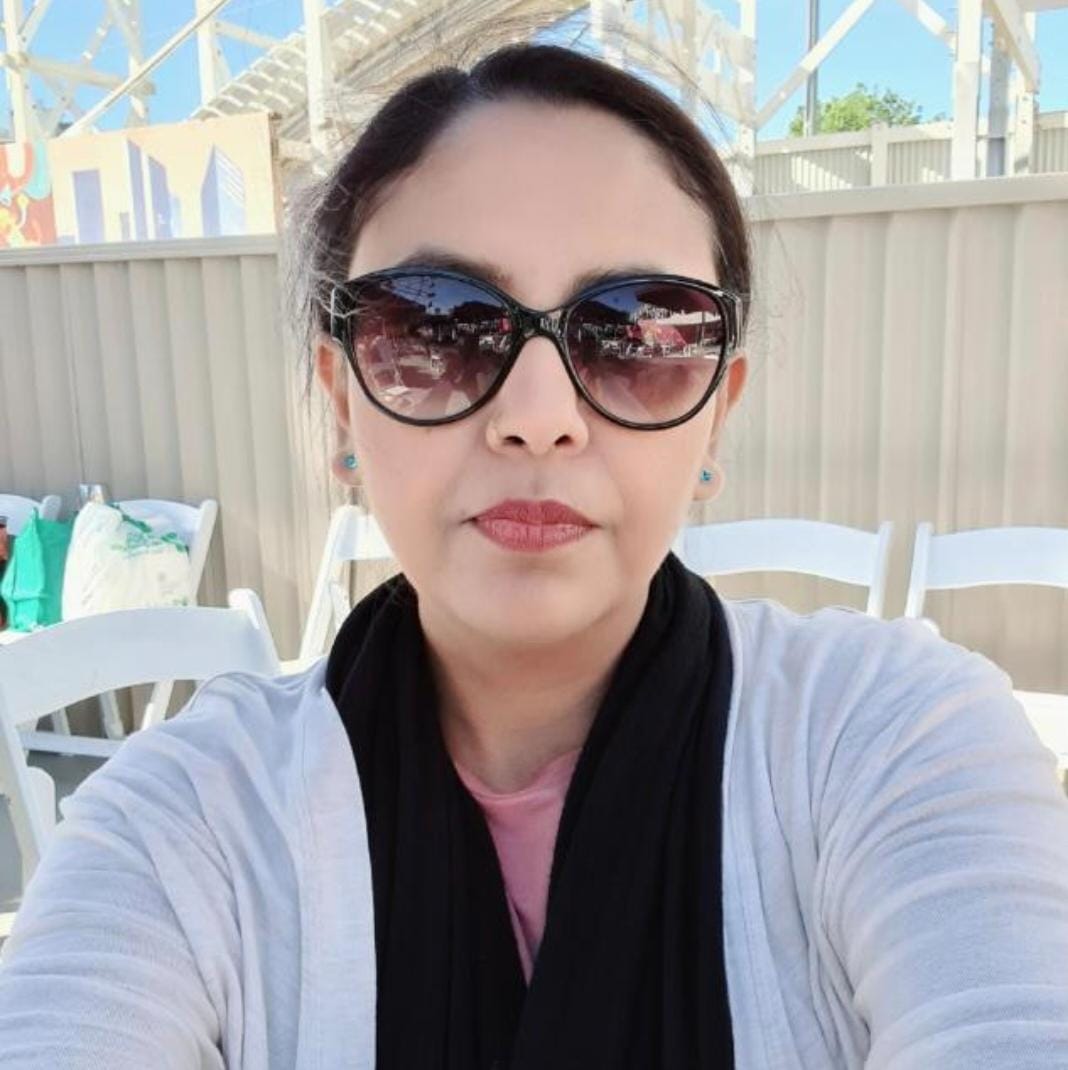 Soobia Faisal, A cancer survivor who is now a successful businesswoman
supplied by soobia faisal

Thinking back to that that challenging time, she says everyone - including her husband, parents and doctor - believed she should terminate the pregnancy.

Soobia disagreed, but was scared about the effects of chemotherapy on her unborn child.

I wanted to live for my kids, but I also didn’t want to give up my pregnancy, I knew I could fight back.

Although her journey was tough, she says it brought her into contact with many good-hearted people.

She also realised just how much her husband loved her and prioritised her health over everything else. 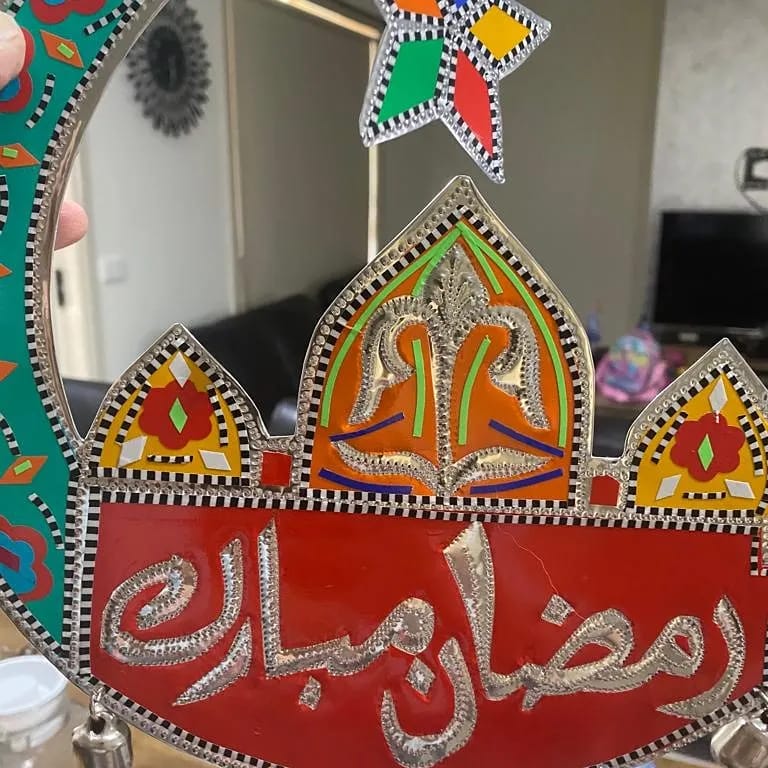 Her eyes sparkle as she tells SBS Urdu that the baby she was pregnant with is now a healthy, bubbly, five-year-old child.

According to Soobia, she also came to know how strong she is.

After a long period of chemotherapy, she says she felt too exhausted continue her passions such as education.

She says fighting cancer was an emotional rollercoaster - one day she felt like a warrior, the next she lost all hope about her future.

I refused to wear wigs and instead bought beautiful chemo caps which are easily available in Australia.

One day, she read an article about Pakistani truck art while on the tram. It was to prove a turning point in her recovery.

After doing some more research, she fell in love with the art.

“Home décor is my passion, so I contacted different companies, shops and manufacturers in Pakistan to bring those products to my home,” she says.

“While searching for these truck-art products for my own home, I came to realise there must be more people who would like to decorate their houses with the same kind of products.

"So I asked my husband if I should start my own business. He strongly supported the idea.”

After a significant amount of effort, Soobia got her first shipment.

She had to collaborate with different traders, but the results were not encouraging at first. She decided to market the products on social media and gave away some products away for free to attract more clients. Her business started to pick up.

Alhamdulillah, now my clientele is all over Australia.

"Even people from New Zealand want to buy my products. I have a wide range, including face masks, nameplates, and cushion covers.”

She says that her recent shipment was a great success and face masks with Pakistani truck art were becoming very popular among students and youngsters.

Soobia is also proud that connecting with her Pakistani background with her Australian residence has brought happiness to many others, too.