Wayne Crothers, Senior Curator of Asian Art in NGV says NGV is very excited to acquire a Korean Moon Jar, large white porcelain made in the 18th century. He says the Moon Jar is considered one of the most representational artworks with Korean culture.

One of them is large white porcelain made in Joseon Dynasty called Moon Jar.

The gallery unveils the Moon Jar on 2nd OCT online. 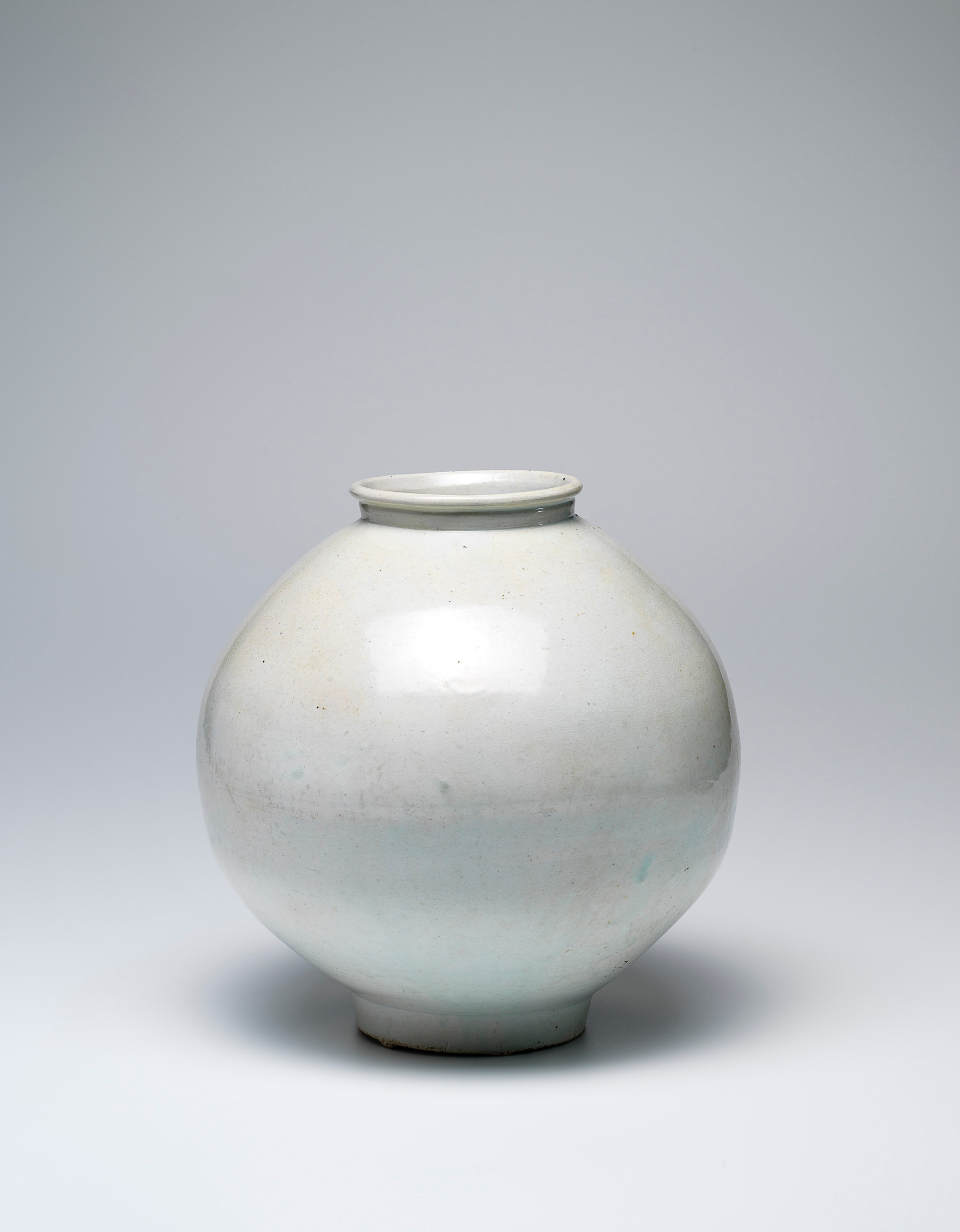 Mr Crothers says importing Moon Jar and other Korean relics to Australia went through such an arduous process due to strict regulations in Korea. However, NGV’s appeal that there isn’t a great understanding of Korean aesthetic and art forms in Australia due to a lack of Korean artworks was accepted by Korean government agency Culture Heritage Administration.

Mr Crothers also mentions it is galleries and curators’ role to present artworks to the Australian public and build stronger understandings between Korea and Australia through the power of art and design and culture.

The full interview with Korean voice over is available on the podcast above.