Neds Corner potentially a circuit-breaker of Indigenous overincarceration and more

Victorian conservation organisation Trust for Nature has committed to the transfer of ownership of Neds Corner Station conservation reserve to its Traditional Owners—the First People of the Millewa Mallee Aboriginal Corporation.

Neds Corner Station is a 30,000-ha private property in the far north-west of Victoria, bordering Murray-Sunset National Park and the Murray River.

In a conversation with NITV Radio, Sally Woulfe and Robby Knight respectively Executive Assistant and Operations Development Officer of the First People of Millewa and Mallee Aboriginal Corporation concurred that when the transfer is finalised, in 2024, this will be the largest privately owned property to be returned to Traditional Owners.

The transfer of Neds Corner to TO’s has been hailed as a step towards reconciliation and Indigenous self-determination.

However, Sally Woulfe and Robby knight highlight that ownership of this property is not just an asset it is also a significant liability as significant funds will be requires to continue rehabilitation and re-affectation work.

They say that in addition to conservation, preservation of culturally significant assets on the land the Neds Corner will serve as a potential circuit breaker of Indigenous over-incarceration.

FPMMAC plan to establish on the property the first justice re-investment centre in Australia based on the Canadian model considered as the best in the world. 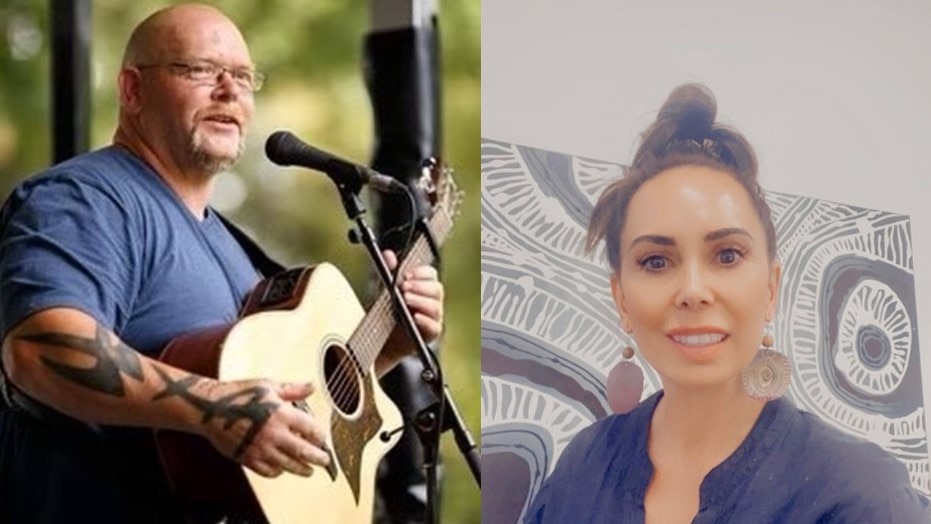 Some of the projections for Neds Corner Reserve under traditional custodianship: