The Law Society of New South Wales has launched a new guide that outlines a range of measures legal workplaces can take to improve cultural diversity. While it's hoped it will help to make the profession to become more inclusive and representative of Australian society, lawyers from diverse cultural backgrounds say it's just part of the solution.

The most recent data from the Law Society of New South Wales shows the number of practising solicitors in the state who were born overseas has increased from 22.5 per cent in 2003 to 28 per cent in 2020.

But it's still much lower than the general New South Wales population, with the 2016 Census showing 35 per cent of people living in the state were born overseas.

And while 3.4 per cent of the New South Wales population identifies as Aboriginal and/or Torres Strait Islander, they only make up 1.1 per cent of the state's solicitors.

Similar patterns of the lack of cultural diversity in the legal profession are reported across Australia.

The Law Society of New South Wales, which represents around 43 per cent of members of Australia's legal profession, has launched a new guide outlining steps firms and other workplaces can take to become more culturally diverse and inclusive.

She's the first Indigenous person and the first woman to hold the position.

Click on the player above to listen to this feature in Punjabi. 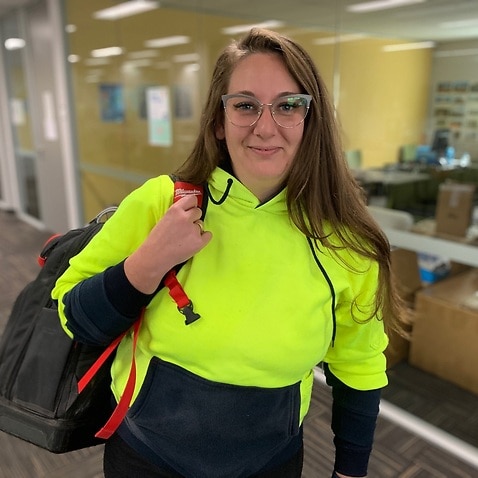 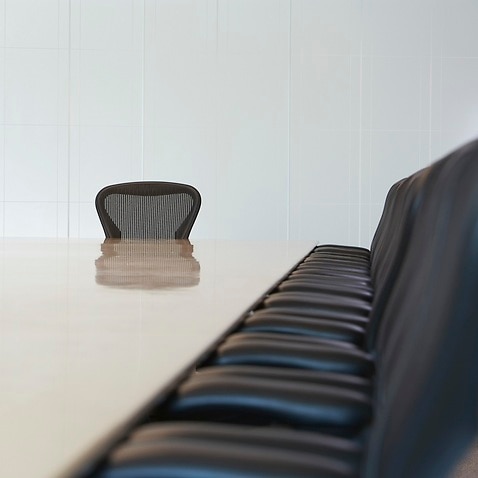 Australia's boardrooms have very little diversity - to their detriment