New Zealand has paused for two minutes of silence to commemorate the 50 victims of the Christchurch mosque shootings.

Thousands of people gathered at Friday prayers in Hagley Park across from the Al Noor mosque, a week after a lone gunman entered and shot worshippers in the deadliest terrorist attack in the country's history.

The mourners were joined by members of the staff of SBS in Australia who followed the call to prayer and two minutes of silence via a live broadcast on television. 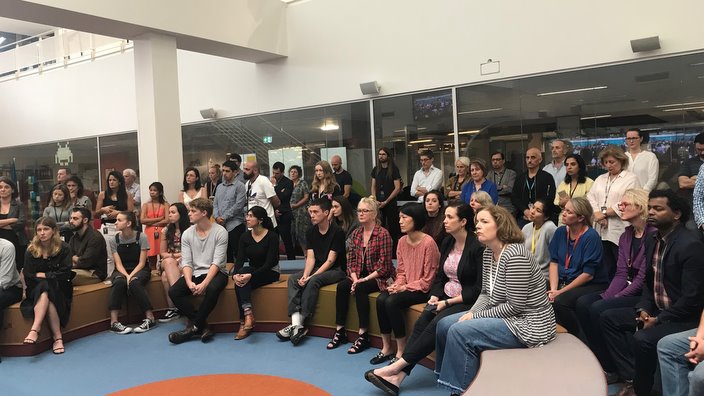