One of the leading classical dancers of India, Madhavi Mudgal is a highly renowned exponent of the Odissi style.

Madhavi is credited with bringing a greatly refined sensibility to her art form.  Recognising her special contributions to the Indian Classical Dance Odissi, she was awarded “Padma Shri” the fourth-highest civilian award in India. 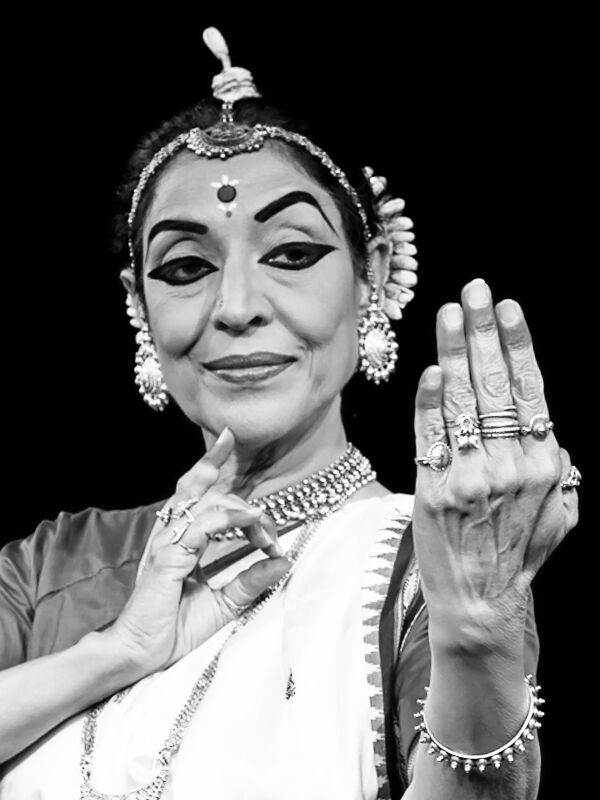 She has received repeated acclaim in the major cities and dance festivals that have featured her throughout the world.

Ms Mudgal says Odissi is an art which transports the proportions and coordination while dancing.  It has movements emanated from an inner calm, passing through a beautifully lively torso to reveal each dance with decisive architecture in time and space, before returning, often, to a still centre. Madhavi has been associated with the making of several films and audio-visuals on Odissi as well as with the organization of some of the most widely appreciated specialized dance festivals in  India. 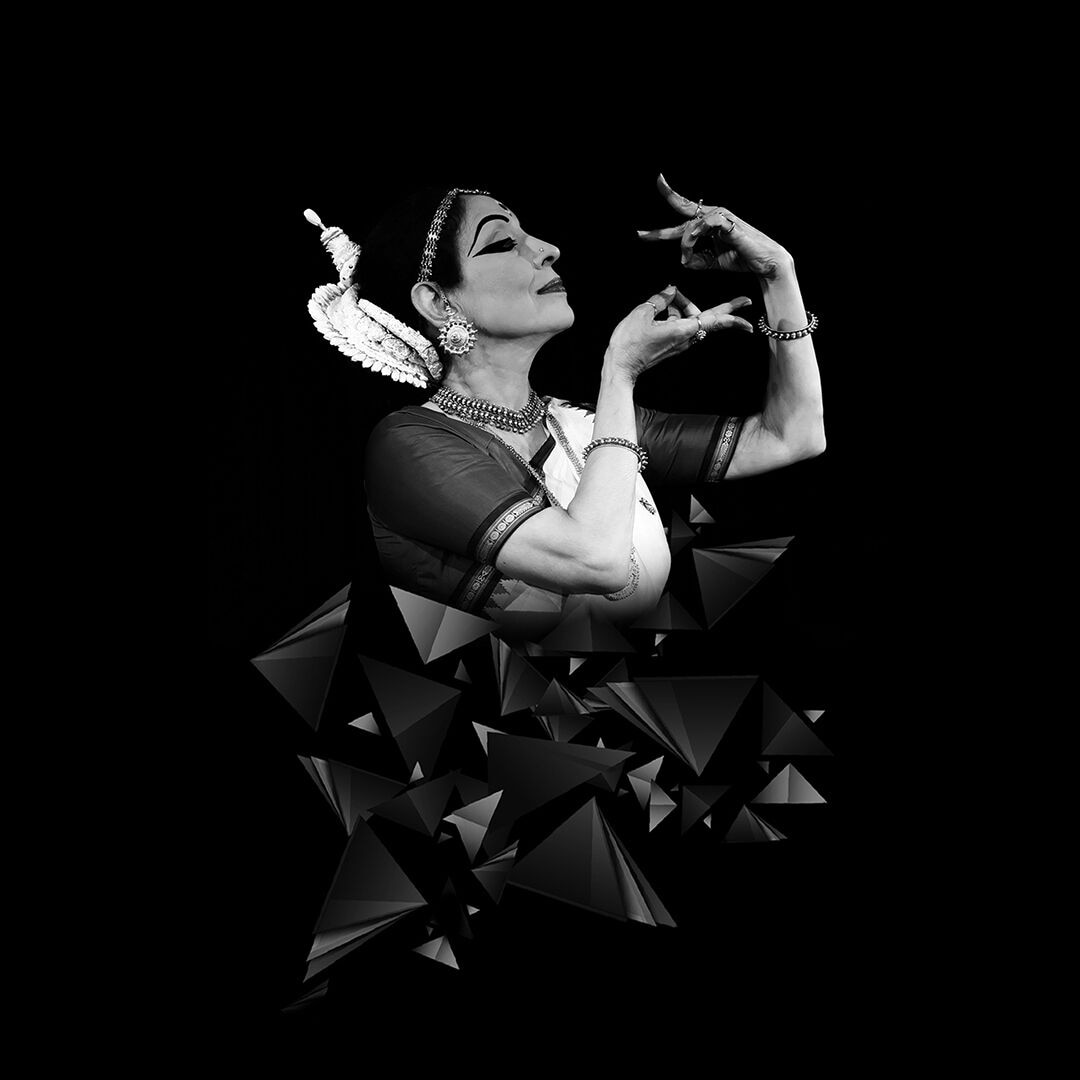 She has also established a niche in the international dance scene as a soloist, she has also received critical acclaim for her choreographic works.