One year after Beirut blast, Australian grants, donations help affected families back on their feet

One year on from the devastating Beirut blast, Lebanese Australians are continuing to help those affected, with not only medicines and food but also sustainable projects.

One year on, Lebanese are remembering victims of the Beirut blast that claimed the lives of 218 people, among them are expatriates who were among the first to help the affected families.

On 4 August 2020, Lebanon's capital was devastated by one of the largest non-nuclear explosions in history after over 2,700 tonnes of chemicals exploded in one of the port’s warehouses.

The Lebanese community in Australia - like expatriates around the world - flocked to extend a helping hand to the suffering homeland and to heal its wounds that are still deep today, especially in light of an unprecedented economic deterioration. 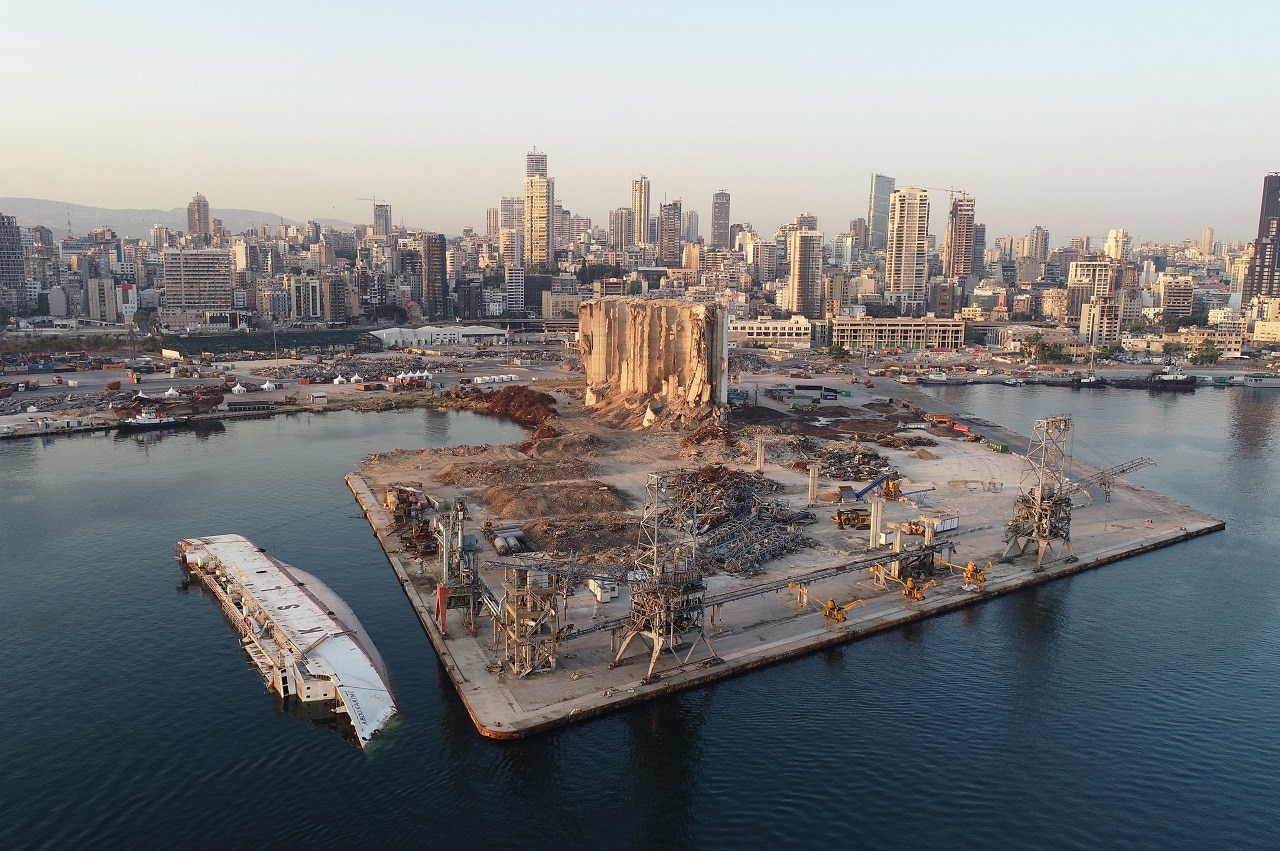 A picture taken with a drone shows the destroyed port area one year after a huge explosion hit the city in Beirut, Lebanon, 31 July 2021.
AAP

Over the past year, some Lebanese non-profit organizations have closely worked with the Australian Embassy in Beirut and Australians with Lebanese legacy to help Beirut blast affected families back on their feet.

Will Association, a non-profit organization, was among the entities that benefited from grants offered by the Australian embassy in Beirut and donations sent by Lebanese Australians to help the affected people in Beirut.

The association was founded in 2009 to help the needy in the country, but its role has become even more important in the wake of the explosion that left thousands of families in need of urgent assistance.

Speaking from Beirut, the association's president, Issam Selim, told SBS Arabic24 that his organisation has helped scores of families to overcome the hardships following the blast thanks to the grants and donations offered by Australians. A rescue mission at the site of a collapsed building at Mar Mikhael area in Beirut, Lebanon, 04 September 2020.
AAP

“The Australian ambassador to Beirut, Rebekah Grindlay, along with other embassy staff closely worked with the organisation to support the explosion victims’ families and other badly-affected people of Beirut,” he said.

Oddly enough, Mr Selim says his organization was supposed to organize a course on beekeeping on the day the (Beirut) explosion occurred, in cooperation with the Australian embassy, ​​and the explosion stopped the plan temporarily.

A grant from the Australian embassy was enough to put the project back on track.

“The project has recently been re-implemented as part of efforts to enable the needy Lebanese to achieve a kind of self-sufficiency,” he explained. 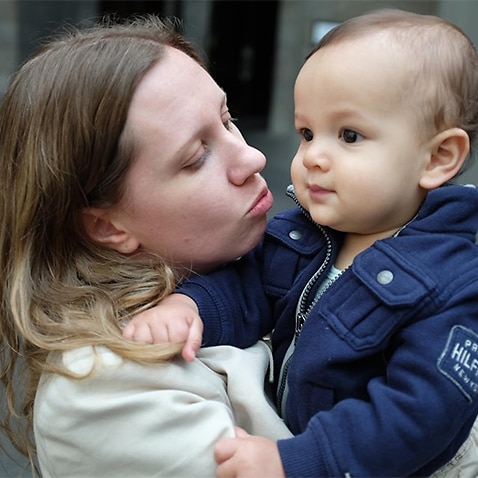 “They supported us by sending medicines and foods to our association, which diverted the aid to the areas hard affected by the explosion,” he said.

The Australian donations did not stop at sending goods and medicine but also focused on more sustainable projects in the country.

“We have received donations with the aim of purchasing a land of 12,000 square meters to establish an agricultural project labored by people with special needs,” Mr Selim said.

They would plant and harvest crops and the association would help them market their products.

He hopes the project will enable the disabled to achieve self-sufficiency and overcome the financial hardships currently experienced by Lebanese people.