Ron Kahlon, a rising filmmaker from Punjab now settled in Australia, says he wasn’t too sure how receptive well-known Indigenous Australian actors Uncle Jack Charles and Laila Thaker would be to working on his movies. But their open-mindedness exceeded his imagination.

“I always wanted to write and share stories, and to promote the rich Punjabi culture with the rest of the world through movies,” Mr Kahlon told SBS Punjabi.

Initially, Mr Kahlon started with two music videos in Melbourne and then switched his focus to making short movies on burning social issues like domestic violence and climate change.

“While making movies, I always try to find and promote local talents of the land where I am living."

A young girl finds a seashell and holds it to her ear, expecting to hear peaceful ocean waves. Instead, she hears mother nature's disappointed son, Ricky, who's filling in for his busy mom.
Ron Kahlon

While searching for Australian talents for ‘The Seashell’, his 2020 short film touching on the topic of climate change, Mr Kahlon's paths crossed with the legendary actor Uncle Jack Charles, whose talent and dedication blew him away. 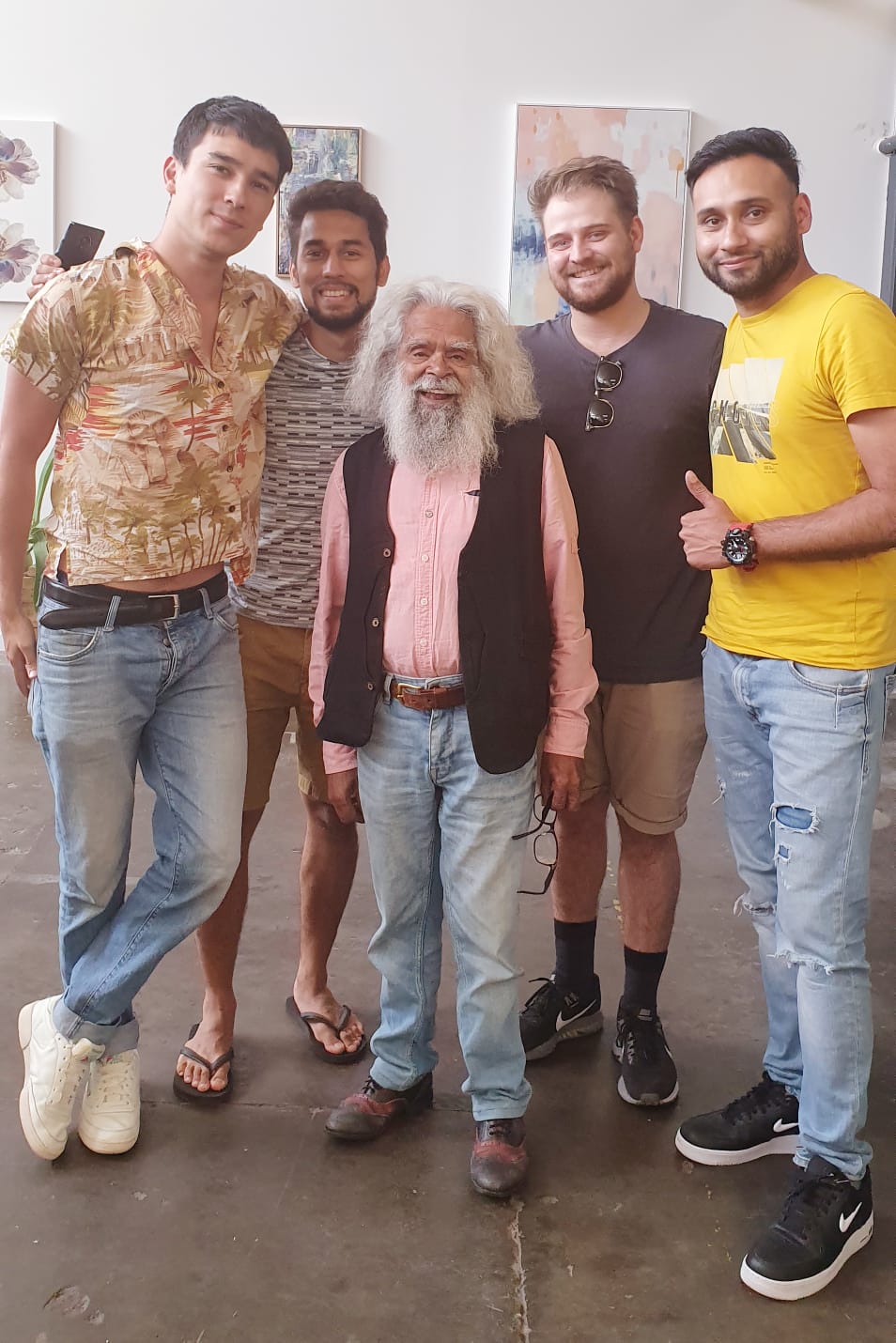 Aboriginal elder Uncle Jack Charles with Ron Kahlon and team while shooting for the film The Seashell.
Ron Kahlon

"So, I found Uncle Jack Charles, a well-known, multi-dimensional Aboriginal personality, who against my original perceptions was such an open-hearted, down-to-earth, welcoming and jolly personality to work with."

He said Uncle Charles was a perfect fit for the role, which required a deep connection with the Earth.

While planning for his second movie, ‘The Untold’ (2020), which is based on the concept of karma, Mr Kahlon forged a connection with Laila Thaker, a renowned artist of Indian and Torres Strait Islander heritage.

“Ms Thaker is a highly talented, hardworking and friendly artist who actually took my film to the next level.”

While working with Ms Thaker, Mr Kahlon said he felt like he has known her for a long time. “I have no words to describe my pleasant working experience with both of these Indigenous artists,” Mr Kahlon said.

The Seashell Trailer from Ron Kahlon on Vimeo.

SBS is committed to informing Australia’s diverse communities about the latest COVID-19 developments. News and information is available in 63 languages at https://www.sbs.com.au/language/coronavirus 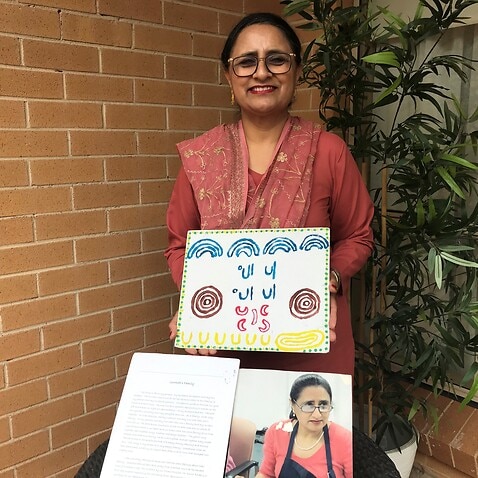 'I believe Indian culture is quite like Aboriginal culture': Gurmeet Kaur 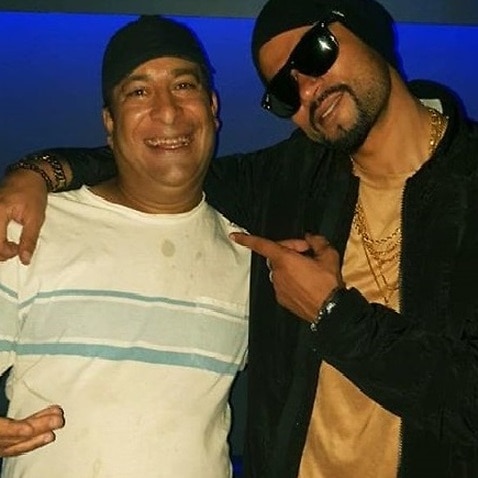 'This family supported me during my worst times,' says Australian Punjabi adopted by an Aboriginal family