DOWNLOAD 18.7 MB
SUBSCRIBE
Fouad Charidi is a survivor of Al-Nakba who arrived in Australia in 1970. Source: Zizi Charidi

Palestinian Fouad Charidi speaks to SBS Arabic24 about the day in 1948 that he says "stole" his hopes and future dreams, and the recent demonstrations that he believes have "awoken" the international community.

Fouad Charidi was born in Safsaf, a small village close to modern-day Galilee, or Al Jalil in Arabic, in what was then Northern Palestine.

To Palestinians, this date marks Al-Nakba, or "the catastrophe”, and refers to their dispossession from their lands.

The events of that day stemmed back to 1947 when the United Nations voted to split the contested territory into three parts; One for Arabs, one for Jews and an international trusteeship regime to govern Jerusalem.

The Arab side did not accept the deal, saying the UN didn’t have the right to give away their land, which led to a conflict breaking out between the opposing sides. 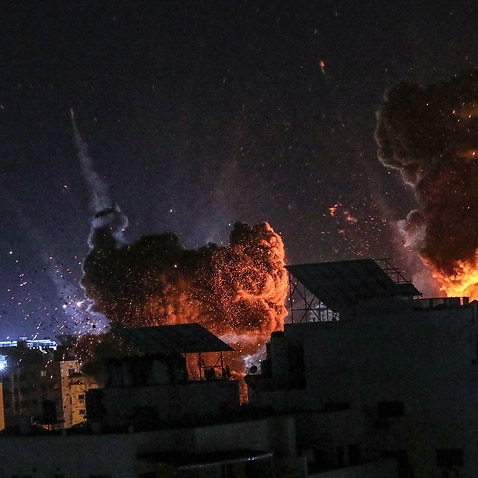 ‘We stepped on the bodies of our neighbours’: Gaza journalist recounts 'horrific' airstrike aftermath

The Palestinians say those who supported the establishment of a Jewish homeland in Israel, referred to as Zionists, began forcing people from their homes.

The Israeli version, however, says there were Arab leaders who had encouraged the people to leave and that some Arabs left voluntarily. 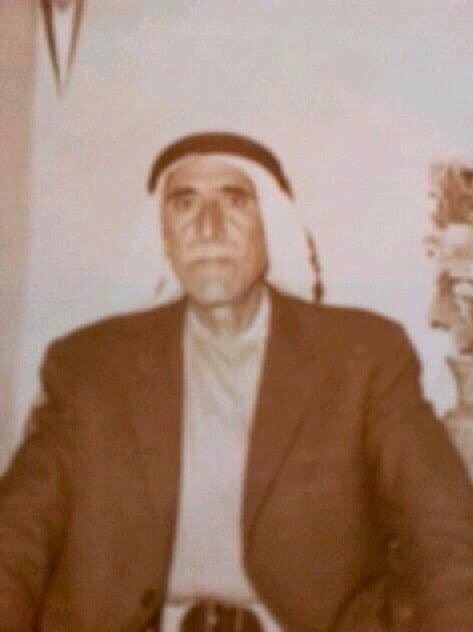 Mr Charidi recalls the events of Al-Nakba as a date where his childhood and dreams were “stolen”.

Despite the decades that have passed, he reflects on the day and subsequent events as a "nightmare that destroyed” his life, which he "can never be rid of”.

"I can never forget the things I've seen.

"I never saw a day of peace in my childhood. I was born in war.”

SBS News: As decades-old tensions spiral out of control, what is the endgame for Hamas and Israel? 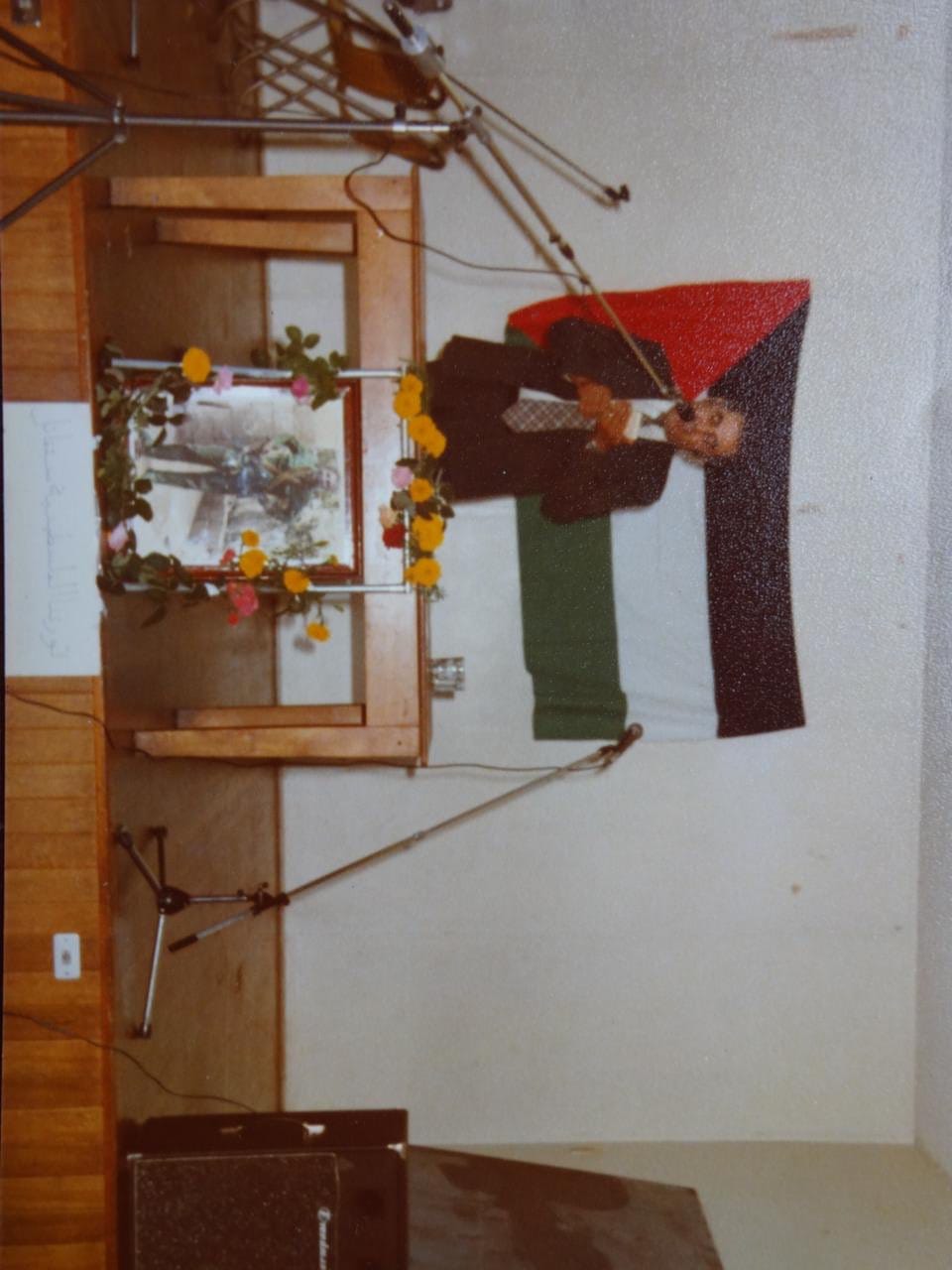 Along the way, he was separated from his family.

Luckily, a woman found him and walked with him a portion of the way, until they too were separated after a few days. Mr Charidi was alone for the following month and had to do what was necessary to survive.

After a month, and with his family believing he was dead, their dog located him by a garbage dump as they were travelling past.

Mr Charidi says the family is still in possession of the key to the family home.

The key is to the main door of our house which was shared between my father and my uncle.

"When our village of Safsaf was attacked by the Zionist paramilitaries, we locked up the house, thinking we could come back after the shelling stopped.

He says the key is a "symbol" of the door it used to open, which "probably no longer exists".

"I will continue passing it on throughout the generations because it opens the doors of hope that one day we may return to our stolen land.

"I'm Palestinian and I was born in Palestine to Palestinian parents and grandparents who were born in this land. I may no longer enter while it's ruled by a prime minister who was born in New York."

He says the key is currently in the possession of his older brother in the Al Beddawi refugee camp in Northern Lebanon.

Mr Charidi moved to Australia from Lebanon with his wife in 1970, and they settled in Sydney.

Mr Charidi was a guest speaker during a recent protest and march at Sydney’s Town Hall to mark the 73rd anniversary of Al-Nakba.

The demonstration, attended by more than 5000 people, was held to show support for Palestinians caught up in the Israeli bombing of Gaza. As an Al-Nakba survivor, Mr Charidi sees these global demonstrations as the "world awakening to the truth of the Palestinian people”.

"The Palestinian flag is raised high in the skies of many world capitals. Millions of hearts bleed for the Palestinian children." 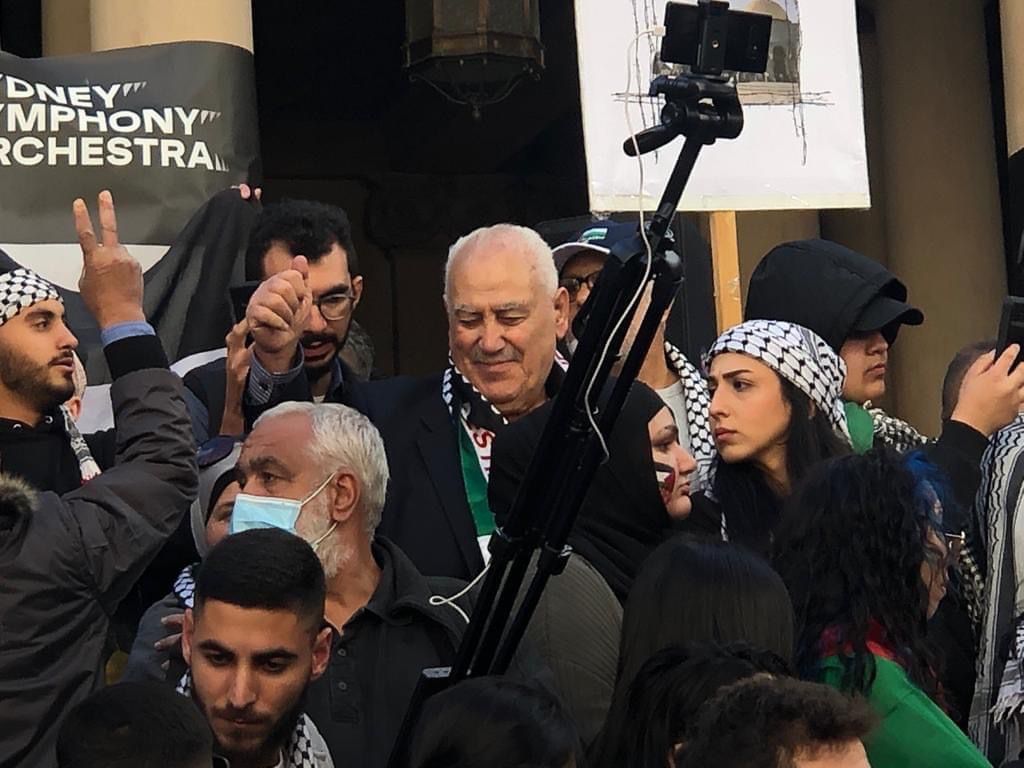 Fouad Charidi speaking at Sydney protests in support of those affected by the recent Gaza airstrikes by Israeli forces.
Fouad Charidi

He rejects Israeli claims to land, echoing a sentiment felt by many in the Arab world but maintains his disagreement is not founded in religion.

"Our fight is not with Jewish people. This is not a religious conflict."