DOWNLOAD 15.29 MB
SUBSCRIBE
The US intelligence chief has warned that Syria is advancing its biological weapons program. (AAP) Source:

An Australian journalist has claimed that Pakistan and China have entered a deal to “expand potential bio-warfare capabilities.”

There are claims that China and Pakistan have agreed to a secret three-year deal to expand potential “bio-warfare capabilities.”

In an article published on the Klaxon news website, Anthony Klan further states that the deal includes working on “essential infectious diseases” and research projects related to the deadly agent anthrax.

Talking to SBS Urdu, the editor of the news website Klaxon, says that China is involved in developing pathogens or studying pathogens in Pakistan.

“It is not clear whether these studies are being conducted in proper environments.”

“You need specific level 3 or level 4 biohazard labs to study these pathogens, and it is clearly not certain if these tests are being conducted in appropriate laboratories.”

The specimens are being taken from Wuhan into Pakistan… and that leads to the potential of another outbreak, even before considering or allegations of potential warfare.

Pakistan has refuted the claims made by in the Klaxon article and has called it a “politically motivated” and “fake story.”

“There is nothing secret about the Bio-Safety Level-3 (BSL-3) Laboratory of Pakistan referred to in the report. Pakistan has been sharing information about the facility with the state parties to the Biological and Toxins Weapons Convention (BTWC) in its submission of Confidence Building Measures.

“The facility is meant for diagnostic and protective system improvement by Research and Development (R&D) on emerging health threats, surveillance, and disease outbreak investigation,” Pakistan Foreign Office Spokesperson Aisha Farooqui said in her response to the article. 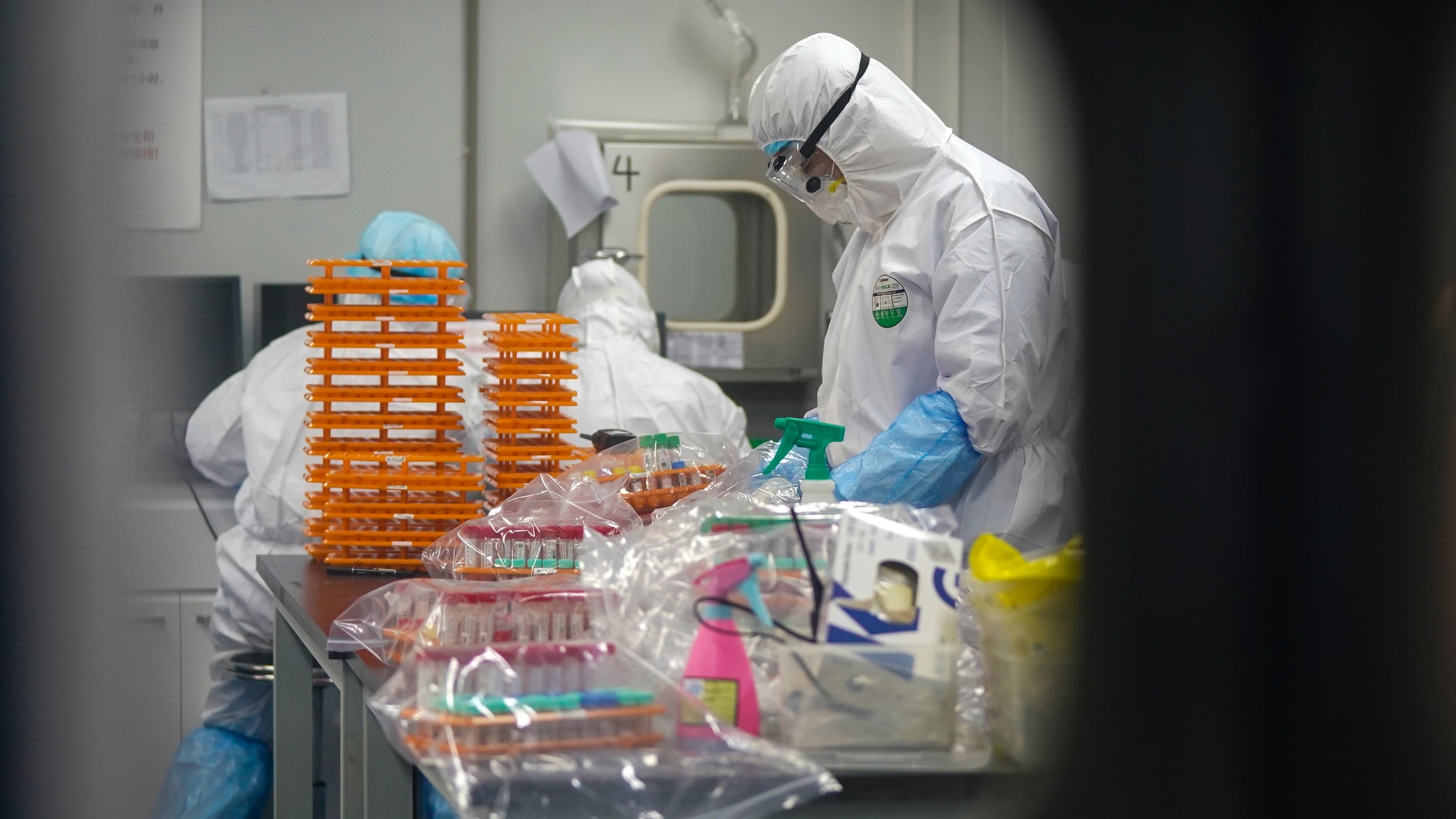 The Pakistani High Commissioner to Australia, Babar Amin told SBS Urdu that Pakistan is a member of the convention against biological weapons and strictly abides by its regulations.

“Pakistan has also supported the disarmament, to have a verification regime on biological weapons as we also have one in the chemical weapons convention.

“However, there are some other countries within the conference who are resisting it.

“There is no basis for whatsoever has been written in this article. " 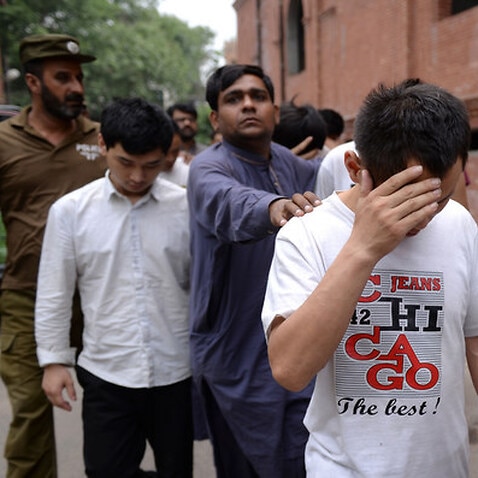 The Biological and Toxin Weapons Convention (BTWC) is a global multilateral treaty that prohibits the development, stockpile, production, or transfer of biological agents and toxins of "types and quantities" that have no justification for protective or peaceful use.

According to the United Nations website of Biological and Toxins weapons, almost any disease-causing organism (such as bacteria, viruses, fungi, prions or rickettsia) or toxin (poisons derived from animals, plants or microorganisms, or similar substances produced synthetically) can be “used in biological weapons”.

“The agents can be enhanced from their natural state to make them more suitable for mass production, storage, and dissemination as weapons.” The UN website states.

China has also dismissed the allegations in the Klaxon article, calling it a “totally irresponsible.”

“It is totally irresponsible, vicious-intentioned to smear China and Sino-Pak relations. As a responsible nation, China always lives up to its obligations to BWC.”

The Embassy strongly opposes fabricated story on China-Pakistan joint research on Biological weapon. It is totally irresponsible, vicious-intentioned to smear China and Sino-Pak relations. As a responsible nation, China always lives up to its obligations to BWC.@ForeignOfficePk pic.twitter.com/7ZRvpalgCr

On the question of one of the sources being from the sub-continent and the potential of the information (in the Klaxon article) being just propaganda against Pakistan and China, Anthony says that with any source there is “that potential conflict” and that is why they have worked to find “hard facts”.

“I have a very high level of the authenticity of my sources, having worked in this space for 20 years, with plenty more information to come.”