Pakistan Day celebrations bring families together in a sporty way

At an event organised in Sydney on 20 March, members of the local Pakistani community joined in large numbers to celebrate Pakistan Day.

This occasion celebrates the inception of Pakistan as a nation-state in 1940 when the Lahore Resolution was passed on 23 March in British India. A few years after its creation, it was also on this day that Pakistan’s first constitution was adopted. Farhat Jaffri is the newly-elected president of the Pakistan Association of Australia, which celebrates this annual event.

He told SBS Urdu that the association had organised week-long activities leading up to Pakistan Day.

“This year's function was aimed at bringing families together and our community showed great interest in it. We had to apologise to many families for not being able to accommodate them due to the shortage of space,” Farhat said. The group organises many other community events and has big plans for Eid, Pakistan’s Independence Day on 14 August, and its golden jubilee celebration coming up soon. 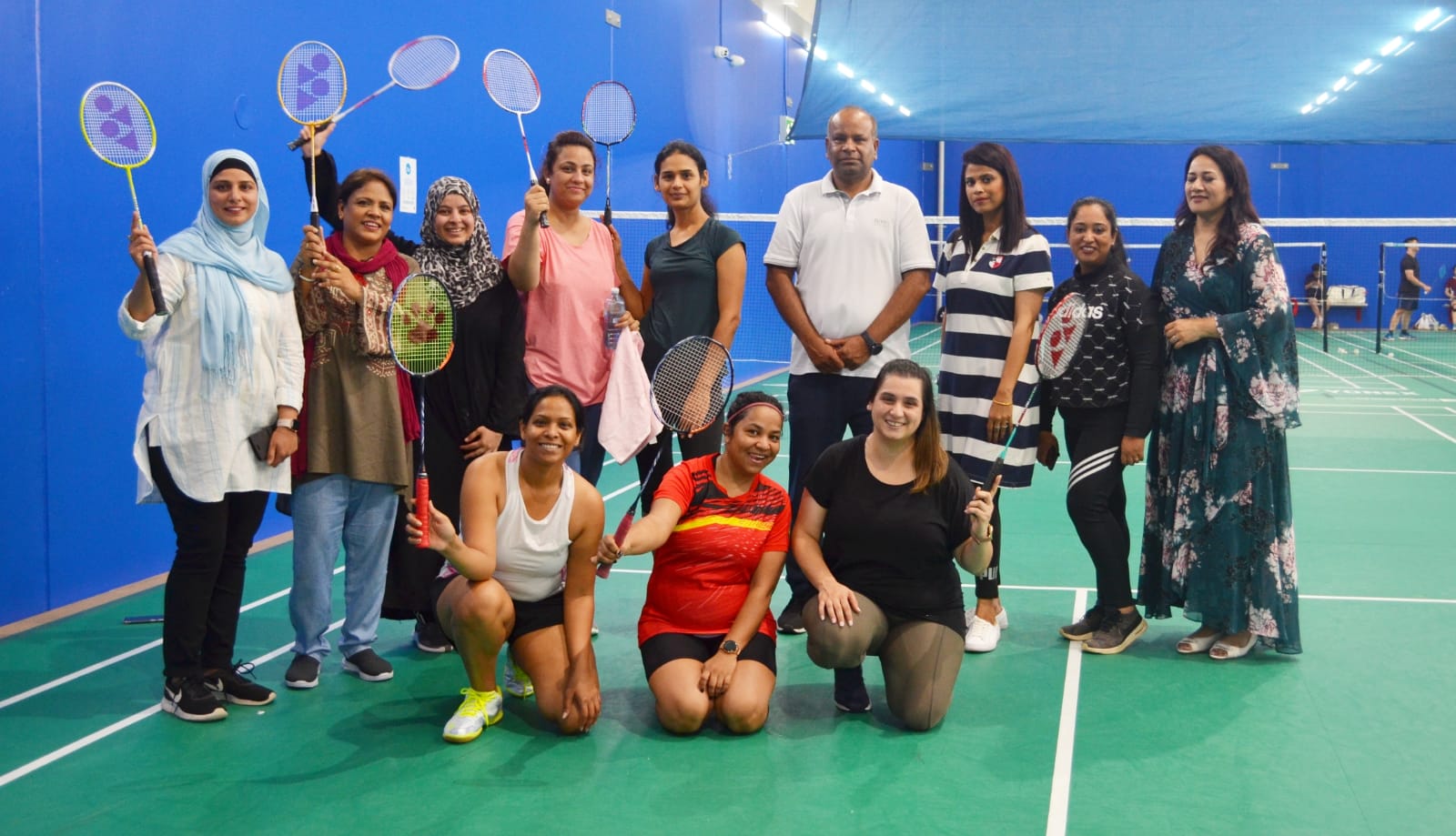 Farhat says the association will celebrate its golden jubilee soon in a big way. “Pakistan Association of Australia has upheld Pakistani cultural and religious values while integrating with the Australian multicultural society. We’ll be celebrating that this year,” he says.

Click on the audio icon in the picture above to listen to the podcast in Urdu.