'Kultur Shok' is the brainchild of Omar Pervaiz whose aim is to bridge cultural divides and share stories of migration through music and dialogue.

An ambitious project to bring together multicultural artists on one platform has been spearheaded by a Pakistani-Australian performer.

Moreland City Council in Victoria funded the program which was also supported by Boite World Music Cafe, an organisation that works with artists including those who have fled their homeland. 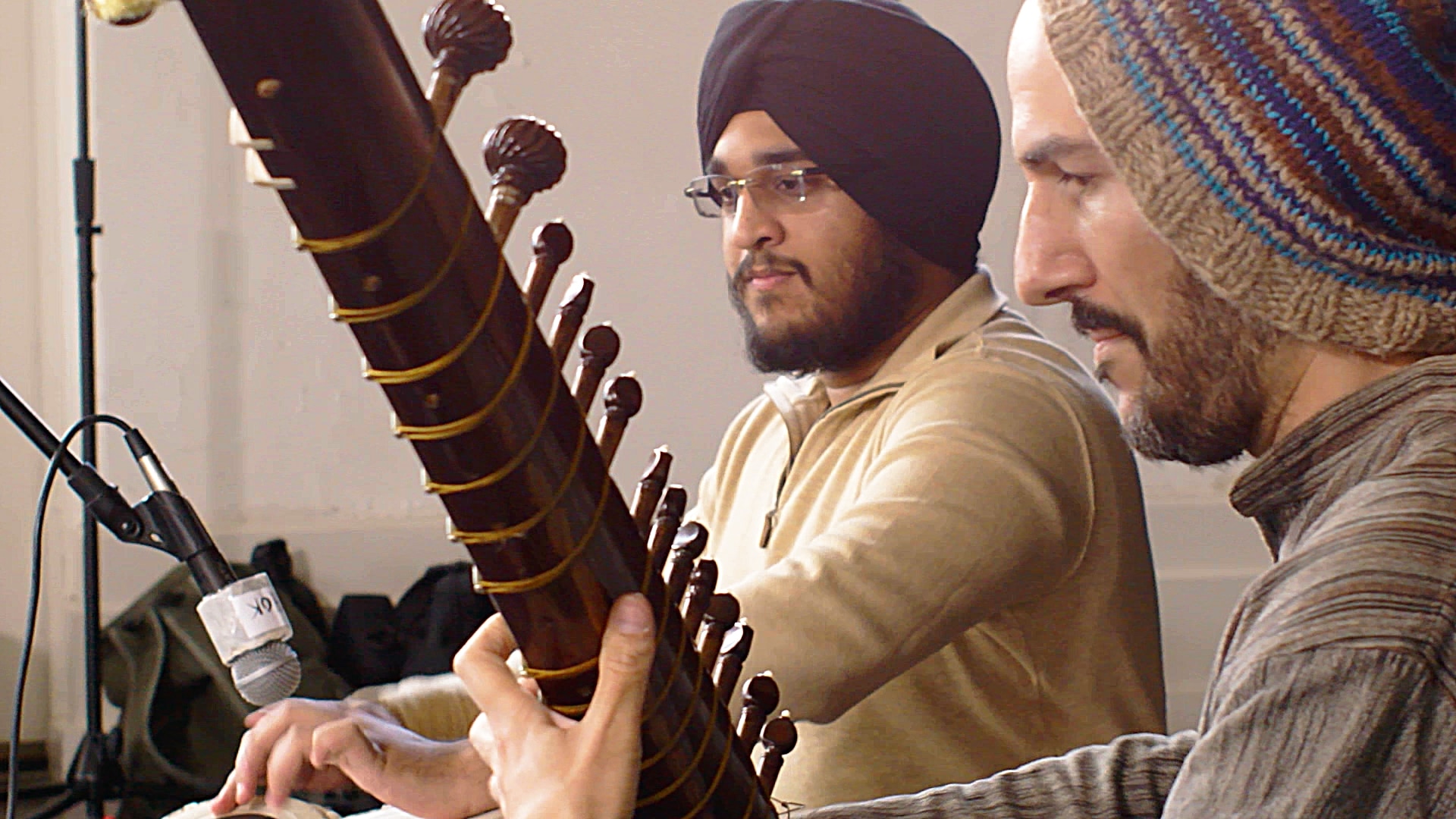 Musicians and artists shared their experience of migration through an open dialogue of stories, ideas, music and discovery.

“Through these talks the event hopes to discover nuances and sub-cultures and better understand the oversimplified narratives perpetuated by the mainstream media,” event organizer Mr Omar Pervaiz told SBS Urdu.

He believes such an exchange would lead to broader discussions and result in deeper cross-cultural integration and foster mutual understanding and respect. “At regular events, musicians do not get a chance to interact with each other in a space where they can share their stories.” said one of the performers.

“These sorts of events provide an opportunity in an intimate setting to tell those stories and connect with people.”

Audience members get an opportunity to ask questions and the event ends with a collaborative music jam.

Have a listen to a snippet from the Jam's at Kultur Shok:

The outcome has been very positive according to Omar, who says people have learned about challenges faced by migration in order to better understand diverse cultures.

“Such projects help in breaking not just social isolation but also the insular nature of ethnic groups that tend to cling together and can remain unexposed to other communities,” says Mr Pervaiz