The Hindu Council of Australia says it is afraid the proposed freedom of religion laws could have "unintended consequences", such as religious segregation and limited employment opportunities for some religious groups.

The Hindu Council of Australia is concerned the new religious freedom bills may adversely affect the community in the country.

The government recently released the draft of legislative reforms on religious freedom where the new proposed laws broadly provide protection for people against discrimination on the basis of their religion or religious belief or lack thereof.

But at the same time, certain clauses in these bills exempt religious institutions and protect their right to conduct their affairs in a way consistent with their religious ethos.

These religious exemptions may adversely affect students, employees and teachers of other faiths studying or working in faith-based schools/institutions, the Hindu Council of Australia says.

“We are concerned Hindu students studying at Catholic schools may not be allowed to express their religious beliefs or practices. Teachers or doctors may not be considered for jobs at schools and charity organisations affiliated to the religion if they choose to do so. It adversely affects our students and skilled migrants,” Mr Surinder Jain, the Vice-President of the Hindu Council of Australia told SBS Hindi. 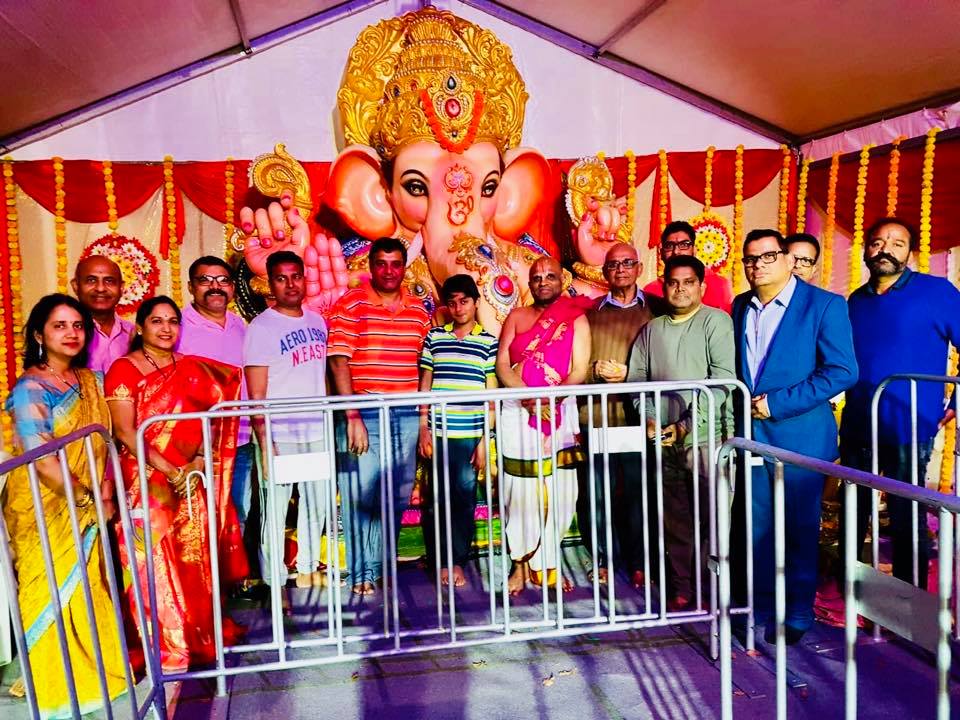 Hindus make up 2.1 per cent of Australia’s population with 440,000 residents identifying themselves as Hindu, according to 2016 Census.

Hinduism is also among the fastest-growing religion in Australia which saw a growth of 59.8 per cent in five years, from 2011 to 2016 with most predominantly from India, Census figures reveal.

Despite the growth in the number of Hindus in Australia in the last decade, the Hindu Council of Australia, a peak body representing various Hindu organisations in the country, is concerned Hindus do not have a level playing field.

“Our religion has grown in recent years but only now we have started seeing Hindu places of worship being built and growing across Australia. We still have a long way to go before we are able to build our own aged-cares, charity hospitals, schools. We do not have a level playing field like other religions, therefore, we won't enjoy the same religious exemptions under this new proposed law,” Mr Jain said.

Mr Jain said he is also afraid the new law will have the unintended consequences of religious segregation.

“Australia is a multicultural society. We are afraid that the unintended consequences of the new law might lead to religious segregation. We have raised this in our submission to the government that let us not create an environment where school kids only meet people of their own religion and they may never get to interact with people following other religions. Religious schools must enrol students of other faiths,” Mr Jain said.

The draft Bills are available on the Attorney-General's Department website.

The Hindu Council has also included the recent case of a Hindu student in a Catholic school in Perth who was asked to hide her religious symbol, in their submission.

“We want the government to ensure that students who chose to practise their religion, the way we saw in Sanya’s case, the new law protects them instead of stopping them from following their religion to fit in,” Mr Jain said. 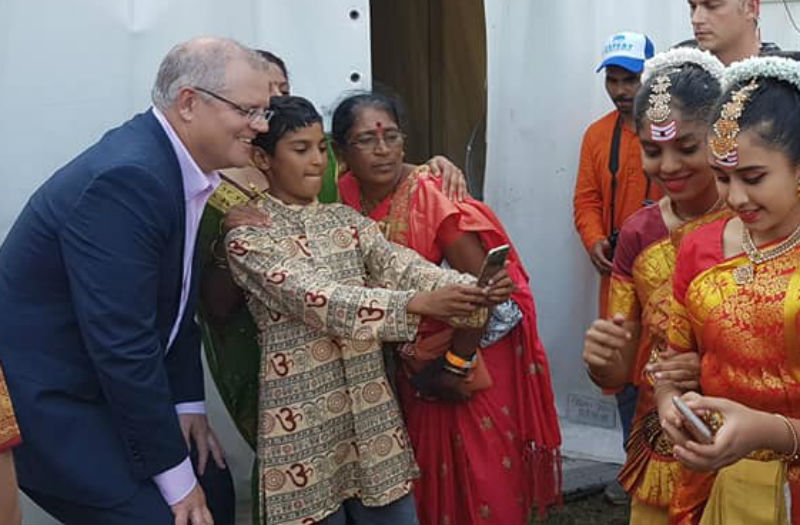 Prime Minister Scott Morrison hailed the Indian community when he attended the Diwali celebration in Sydney on Sunday.
SBS Punjabi

Sanya Singhal who attends the Aranmore Catholic College in Perth was barred from attending her school after she got her nose pierced according to the Hindu tradition.

She returned to her school six weeks later after her Catholic school appeared to back down.

Sanya’s mother Kalyani Singhal says the new freedom of religion laws should be applicable to everyone and religious institutions which includes schools, aged-care and charities should not be exempted.

“If we believe Australia is a fair country then everybody should be treated equally. If the government is making it illegal to discriminate on the basis of religion, why should it leave religious institutions out?” Ms Singhal told SBS Hindi.

“Why segregate people based on religion? I chose a Catholic school for my daughter because there is no Hindu school where I live. I like the Catholic school because it teaches values and is spiritual. It also provides an opportunity for my daughter to learn about other faiths. But she should have the freedom to express and practise her religion too,” Ms Singhal says. 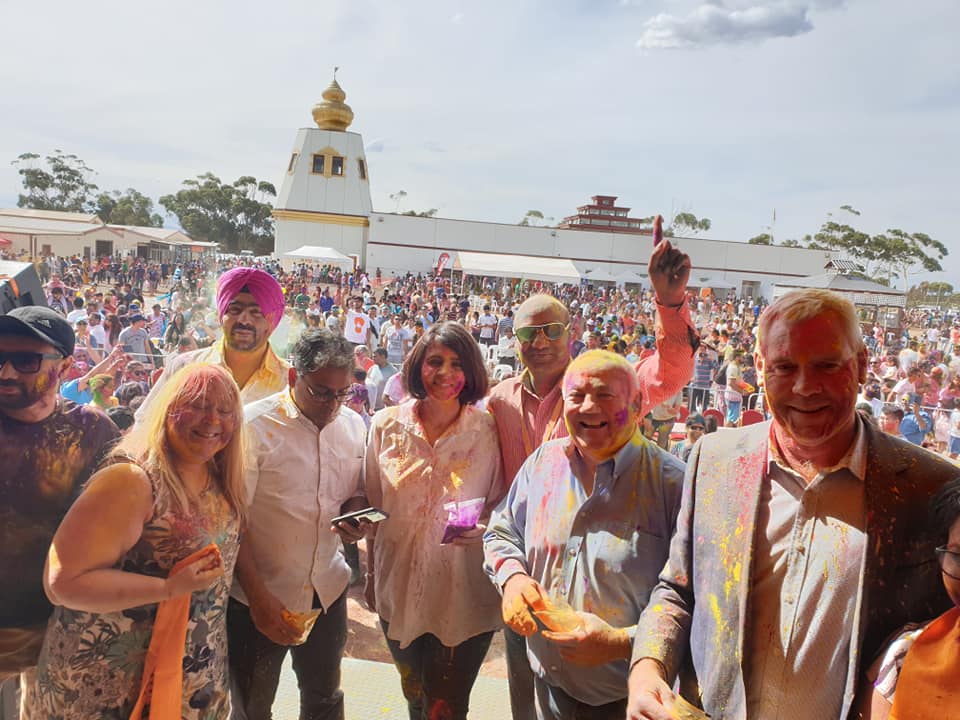 The Hindu Council of Australia has made a detailed submission to the Australian Law Reform Commission which is undertaking the process of inquiring into religious exemptions to other discrimination laws across Australia under these new religious freedom laws.

The Hindu Council’s submission includes recommendations like each faith-based institute (including schools, charities, businesses etc) make public its policy for students/clients, employees, contractors, suppliers of other faiths as well as those of other faith not be asked to hide their religious identity, or be coerced to change their religion.

“Faith of an applicant should not be a reason to refuse admission, service, employment, business, promotion or participation,” one recommendation reads.

Are the Hindu Council's concerns valid?

Legal expert Dr Renae Barker, who teaches law at the University of Western Australia and is the author of State and Religion: The Australian Story, says concerns raised by religious minorities like the Hindu Council of Australia throw light on the fact that many new migrant communities are not aware that such laws already exist at the state level.

“Many are unaware that religious schools can discriminate in favour of co-religionists and each state has such laws. The federal government is not doing anything new. Despite that, it is perfectly legitimate to raise awareness of the potential impact of proposed new laws,” Dr Barker told SBS Hindi.

Dr Barker said while many religious institutions do tend to discriminate in favour of co-religionists, she has seen many religious bodies enrol students of different faiths for various reasons.

“Quite a few schools do discriminate but there are also schools which enrol students of all faiths because it makes financial sense to do so or the school wants diversity.

“Also, being legally allowed to discriminate doesn’t mean schools will take advantage of that.

“This proposed law already exists in some form and it is only for faith-based schools. Public and many of the private schools are secular schools and one always has access to it,” Dr Barker said.

But as far as concerns about the employment opportunities are concerned, she says the Hindu Council’s concerns are valid.

“The proposed federal law’s definition of what constitutes a religious body is much wider than how the states define it. If more bodies are deemed as religious bodies, it could affect employment opportunities with those bodies. Their concern may be a valid concern,” she says.

'How can I make a submission?'

Mr Jain says members of the community interested in being part of this consultation can write to their local Member of the Parliament.

“You can call your local MP or email them your point of view,” Mr Jain said.

The submissions can also be made and emailed to FoRConsultation@ag.gov.au till October 2 2019. The government expects a final draft Bill to be presented to Federal Parliament in October. 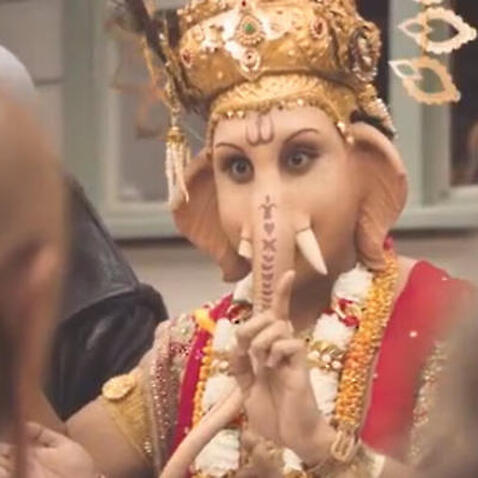