10 per cent of all the lending in India is through NBFCs (non-banking financial companies) and unlike banks, they are unable to accept the demonetised Indian currency. If this continues to be the case, then hundreds of thousands of small traders and farmers can default on their loans taken through NBFCs.

As the cash crunch in India continues to plague cities and country towns, and long queues at banks are almost commonplace, businessmen, farmers and traders willing to pay their loans taken from NBFCs are unable to - because they are not authorised to accept the old Rs 500 and Rs 1000 notes.

To find out what effect this could have, we spoke to Raman Aggarwal, the Chairman of Finance Industry Development Council (FIDC), the self regulatory authority that oversees NBFCs.

Mr Aggarwal also spoke about the public sentiment, two weeks after the sudden demonestisation announcement. He agreed that while the financial crunch may have eased in the big cities, people in the villages continue to languish.

He also said," Demonetisation alone will not rid India of black money. A lot more needs to be done and the Prime Minister has indicated that further steps maybe taken. 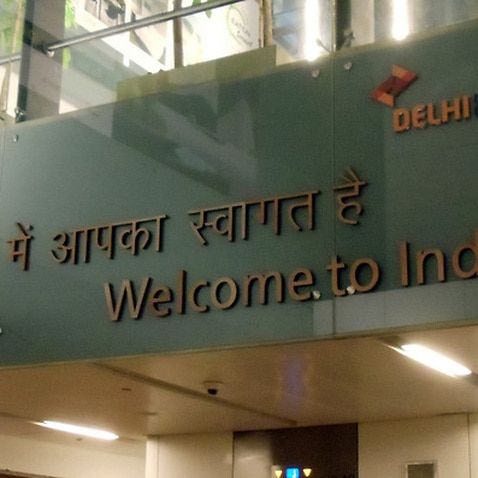 An Aussie Indian shares his anguish: I need to borrow money to survive in my native country 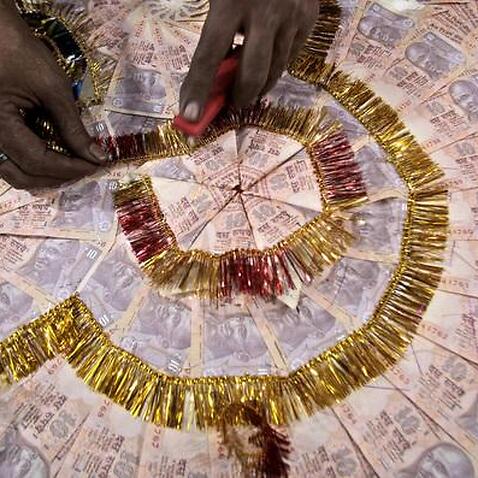 One week of demonetisation: was it a surgical strike or carpet bombing? 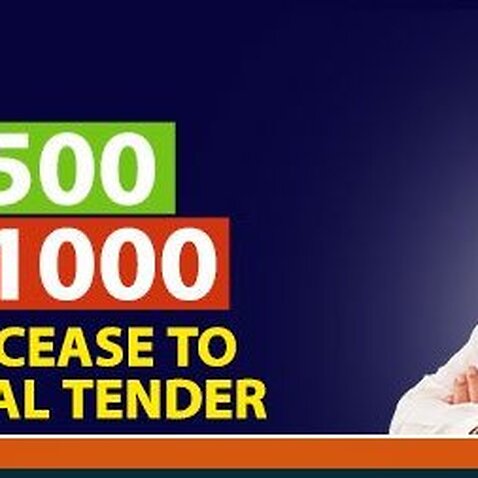