Piece of cake: Melbourne chef's residency dream back on track after moving to regional WA

After the pandemic put a dent in their plans, Raean Racasa and his wife Vien relocated to regional Western Australia to keep their dream of becoming permanent residents alive.

After finishing his studies in commercial cookery in Melbourne, Raean Racasa was able to secure a permanent full-time job through the Job Ready Program (JRP).

Although the said program was supposed to be his and his wife's pathway towards permanent residency, they had to quickly change their plans due to the pandemic.

'The pandemic delayed everything'

Mr Racasa was in the process of applying for a skilled visa when the pandemic hit.

"The pandemic delayed everything. My skills assessment, my English test..." 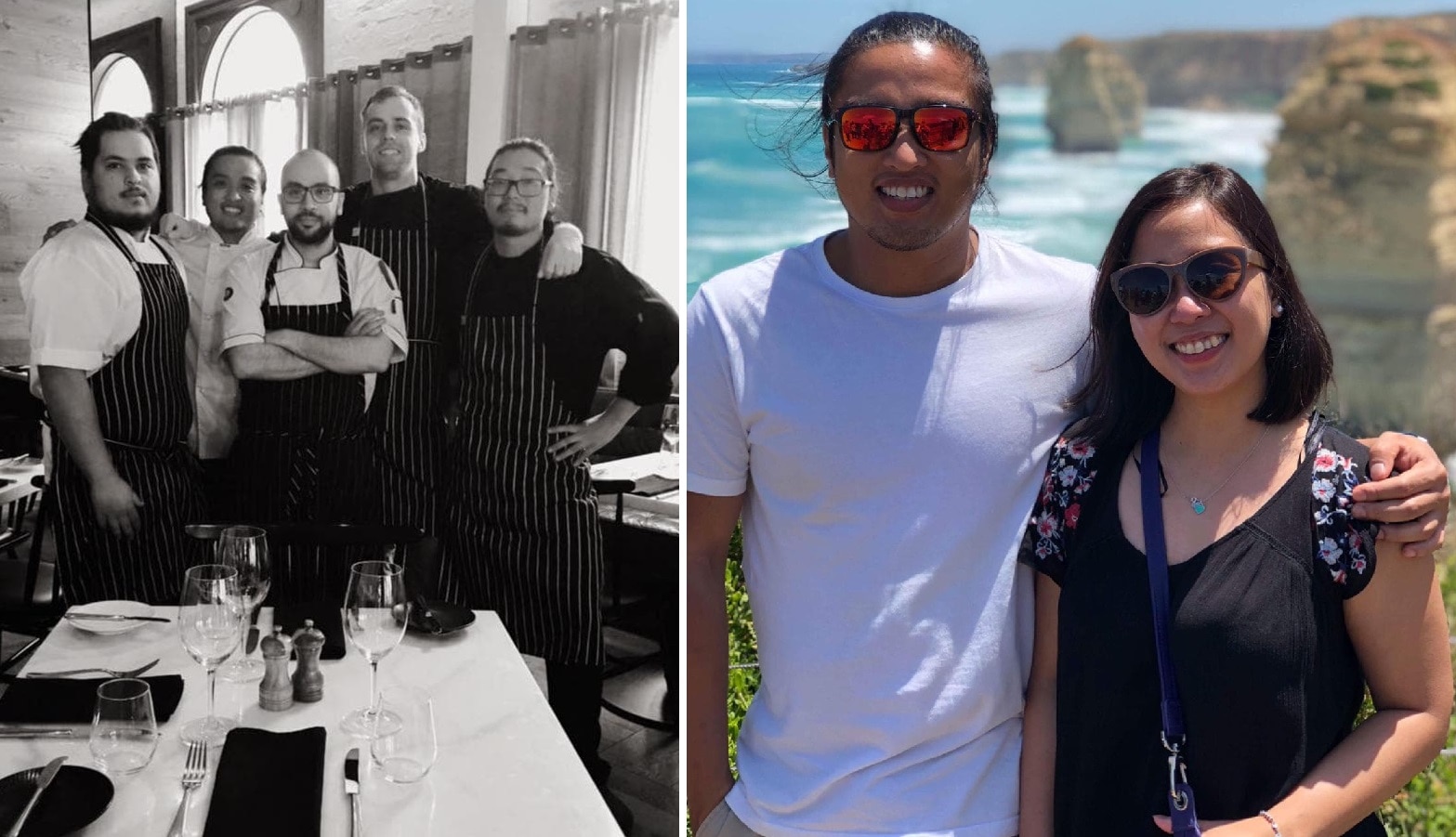 Raean and Vien had to change their plans quickly due to the pandemic.
Raean Racasa

His temporary graduate visa was expiring while he was working under the JRP, so he had to make a quick decision about their plans in order to keep their dream alive.

"I was scared we would run out of time.

"I got a job offer and was offered a sponsorship to work in the Wagin Palace Hotel in Wagin, WA. Because of border closures, they couldn't find anyone to fill in the position of chef so he offered it to me right away. 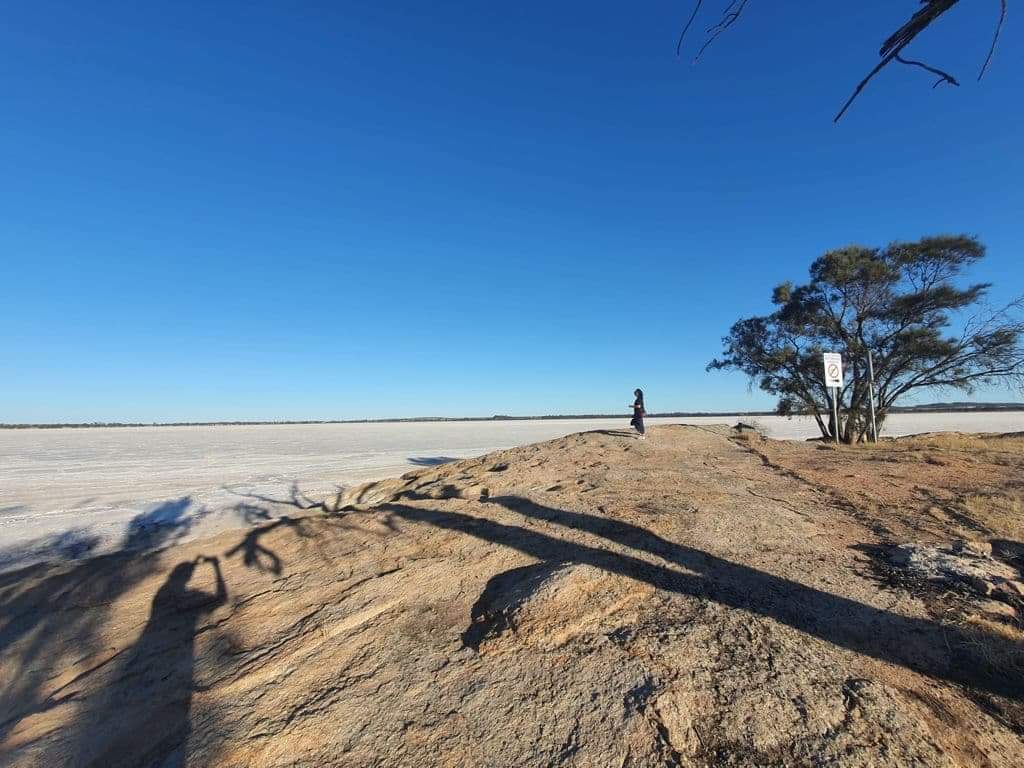 Raean and Vien had to move from Melbourne to Wagin, WA.

"The employer also offered a job to my wife as a kitchenhand and wait staff."

While living in regional WA took some getting used to, the couple has learned to enjoy the rural town they've been living in for the past six months. 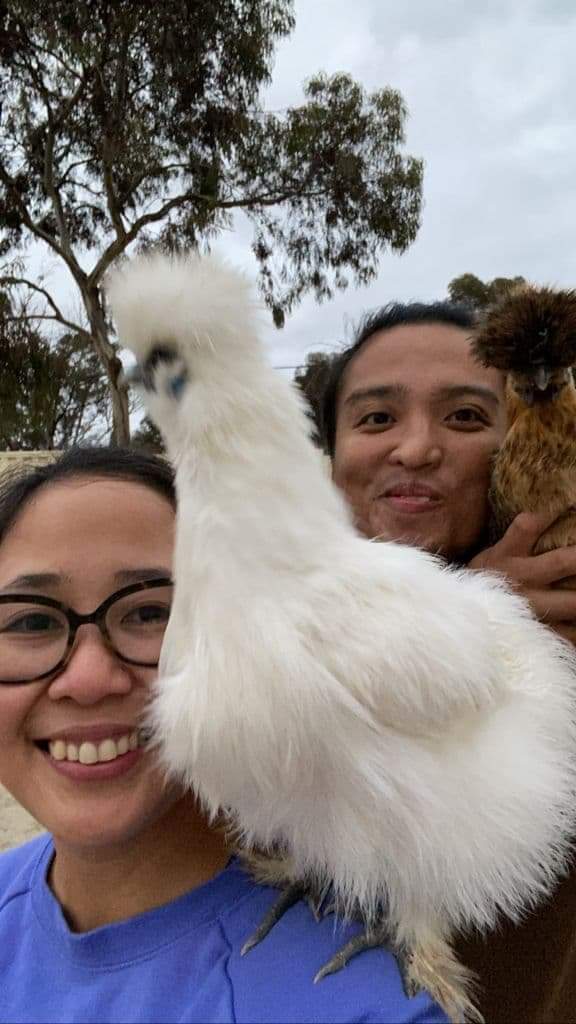 Raean and Vien are getting used to life in regional WA.
Raean Racasa

"We thought of this as our last option because we're not used to living in a regional area. But, we've found life here to more relaxed. There's less stress at work and our rent is so much cheaper.

Like this couple, many who are unable to find pathways to permanent residency in Australia's major cities are forced to head to regional areas. 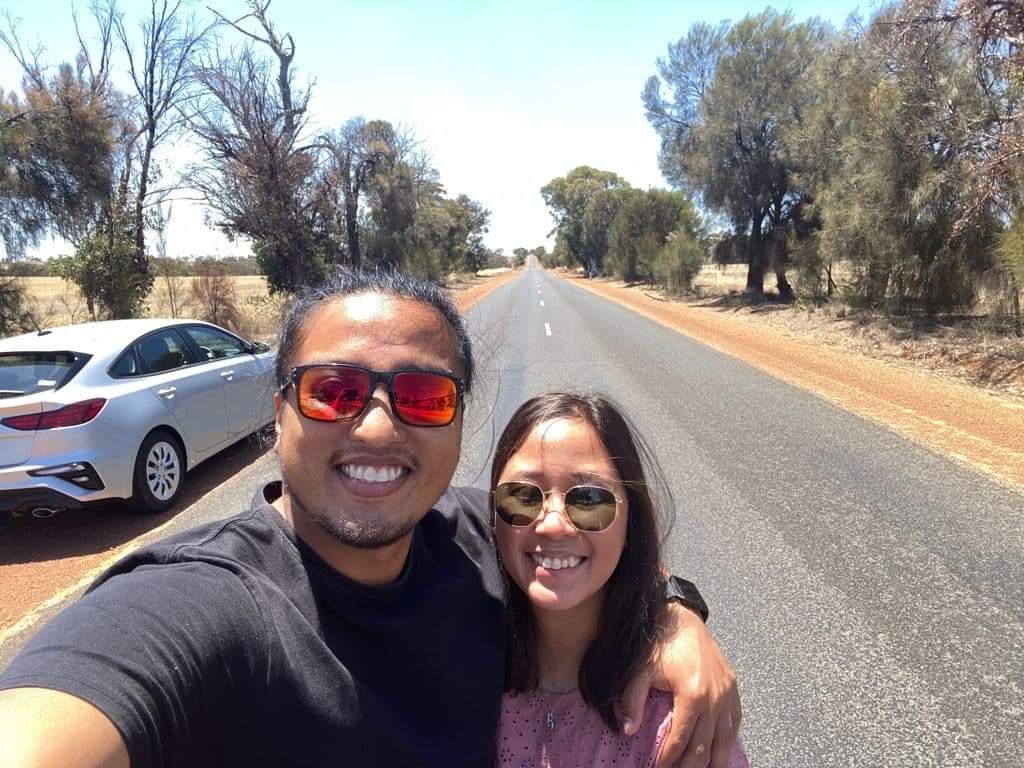 According to Jenny Lambert, Acting CEO of the Australian Chamber of Commerce and Industry: "We've now had over 12 months where the pipeline of skilled migration has completely closed down. So there's been very few skilled migrants being able to get into the country and they've been in a very narrow range of occupations."

"That has really led to some significant skill shortages in a range of locations and a range of occupations and industries so that pipeline being closed down for that length of time has made a significant impact on a whole range of businesses." 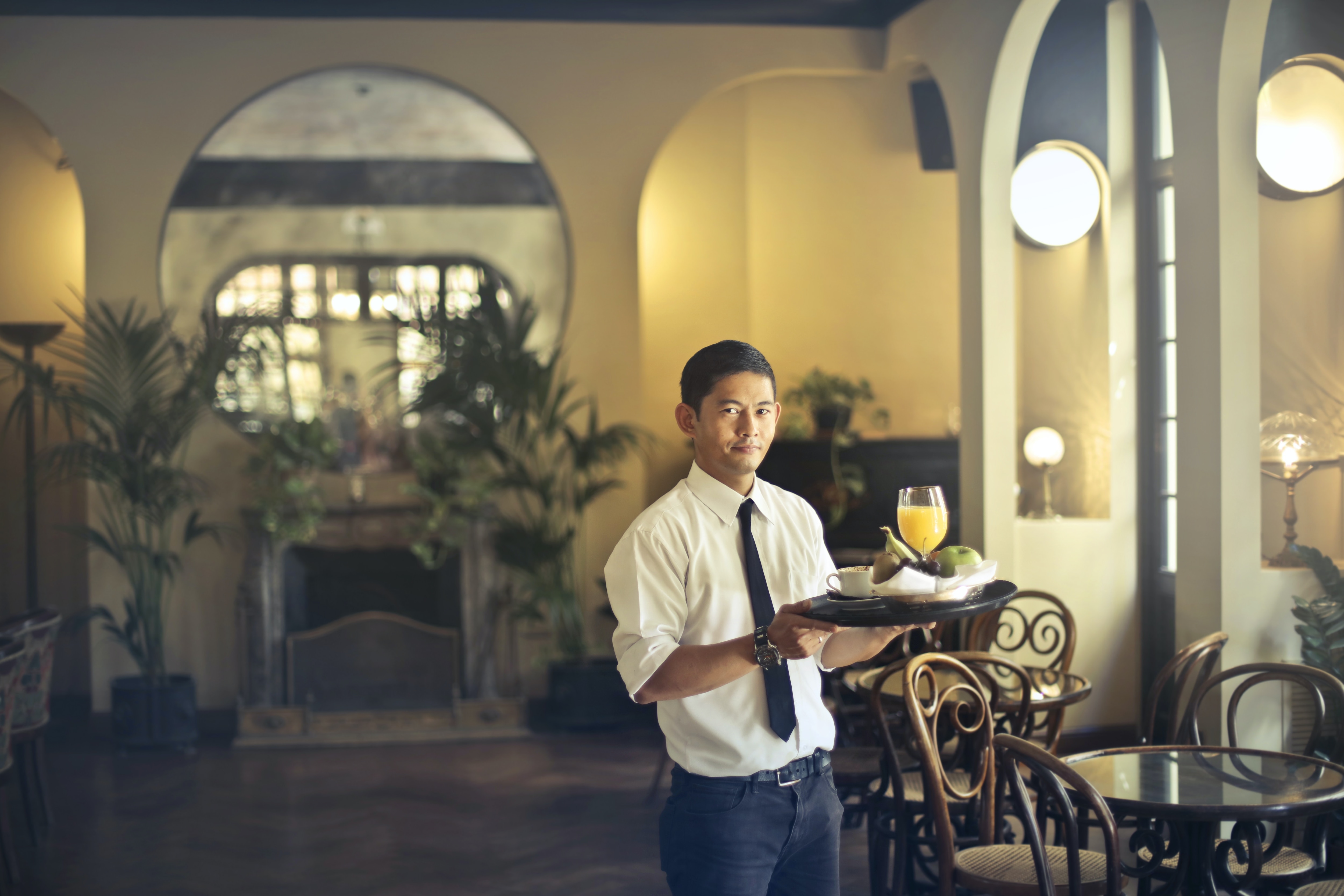 As of March this year, there are around 66,000 job vacancies in regional areas. 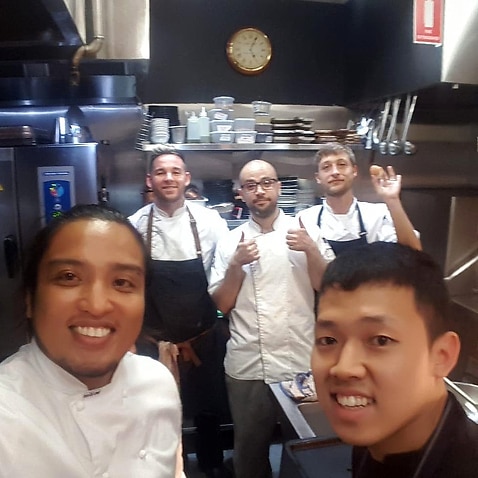 A culinary student's guide to studying, working and living in Australia