DOWNLOAD 33.88 MB
SUBSCRIBE
Despite the pandemic, being away from family and breast cancer, Maureen Roco is fighting the good fight with a smile on her face. Source: Maureen Roco

Maureen Roco is proof that a disposition can help you get through anything, even if it's breast cancer and a pandemic.

"The highlight of my week is my chemo because I get to talk with people," 33-year old Maureen Roco laughs.

Despite the COVID-19 pandemic, homesickness and breast cancer, Maureen is fighting the good fight with a smile on her face.

Learning of her breast cancer diagnosis in February left Maureen in disbelief.

"I thought - Is this really happening to me? Then I became sad because when I thought of cancer, I thought of death. I didn't think of the pain. I thought of my son and my loved ones."

While she immediately called up her loved ones about her diagnosis, she admits that she hasn't told her son yet. Maureen has made her cancer journey public on the internet, but fortunately, her son doesn't go online. 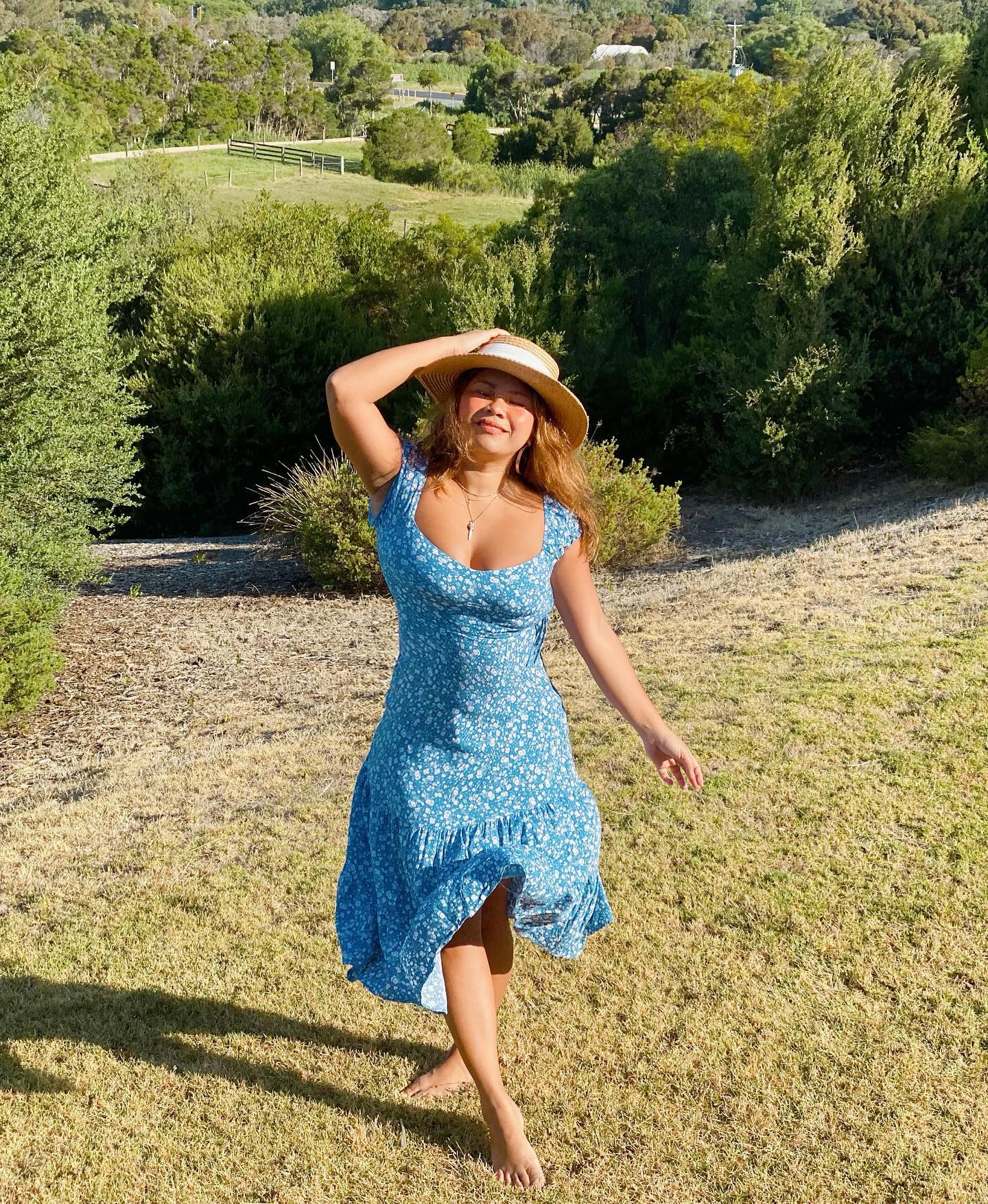 Maureen is currently an international student in Australia.
Maureen Roco

"My mum passed from cancer and to this day, I remember what it felt like when she told us she was sick.

"Sometimes, I feel like I'm ready to tell my son, then I FaceTime with him, I see his face and I just can't. I just can't tell him while he's not with me. "

Her 11-year old son is currently in the Philippines with his dad, Maureen's ex-partner.

"My son and ex were supposed to come to visit me this April. I had everything prepared. I was going to tell my son during the visit, but the pandemic happened." 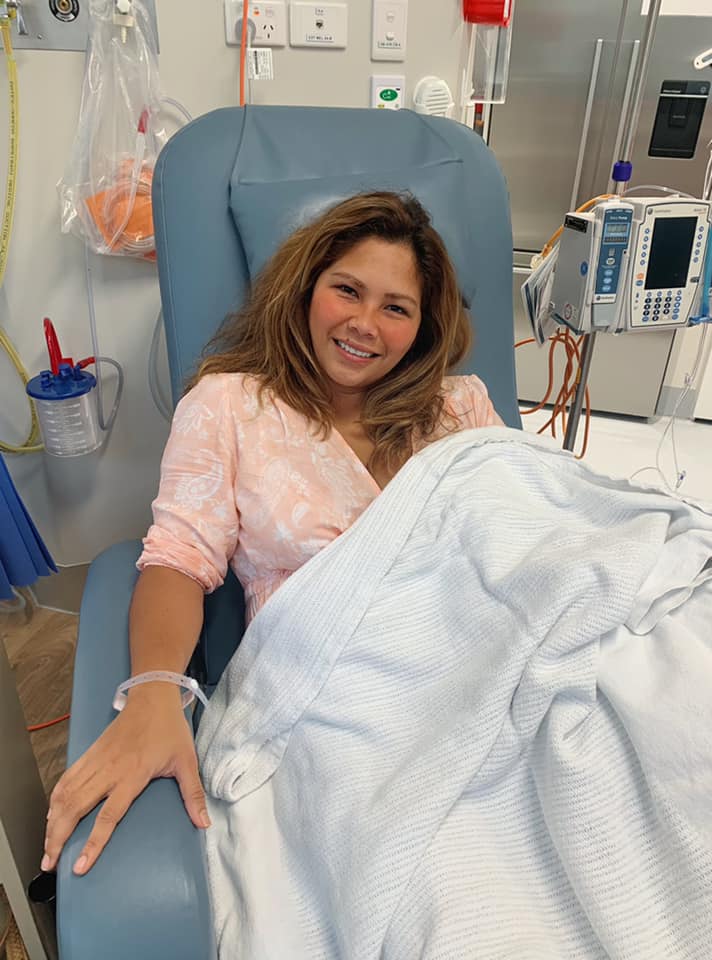 The pandemic presents challenges for Maureen whose cancer and chemotherapy treatment have left her immuno-compromised.
Maureen Roco

"It's when I started chemo that it really dawned on me that I had cancer. I didn't feel sick - most people who have breast cancer are asymptomatic. I just felt that I had a lump on my breast - that's why I got myself checked."

After getting herself checked, she was immediately scheduled for chemotherapy. "The process of getting chemo was so quick. I had no time to absorb it."
Maureen Roco

"I got diagnosed on my 13th month here so, my insurance covered my $30,000 treatment. Back in the Philippines, no company would pay for that. So even if I don't have my family here, I chose to stay.

"The process of getting chemo was so quick. I had no time to absorb it. I had no time for a pity party. In a way, it was good because my mind went immediately to get better."

Before things get better, things had to take a challenging turn. Maureen decided to cut her hair shorter when her hair started falling off because of chemo.
Maureen Roco

Maureen shares that she felt physically ill for the first time during her first chemo session. The initial medicine given to her didn't work.

"Now, I'm okay. Every time I go to chemo, I have a big laugh with the people there.

"I didn't think my hair would fall off because it was so thick, long and wavy. But after the initial strong medicine, it started falling off. It wasn't working though so they shifted me to a weaker, weekly treatment." 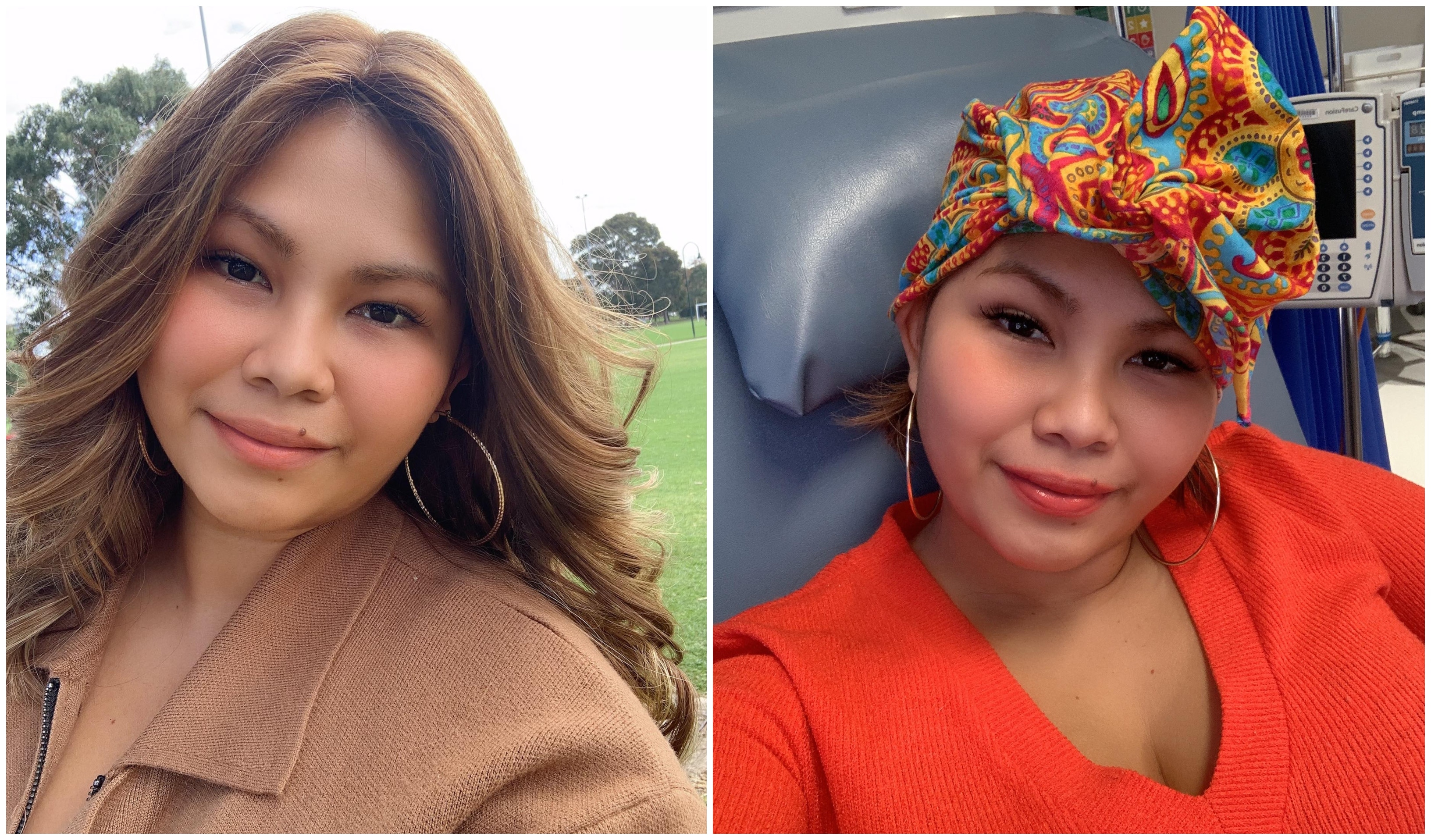 Maureen sporting a wig and a turban.
Maureen Roco

As she's now given weaker treatment, Maureen still has hair on the side of her head, her eyelashes and eyebrows. She wears a wig or a headcloth to cover her bald spot.

Hair loss aside, Maureen is grateful for the friends who constantly check on her, cook for her and pick her up after her chemotherapy sessions.

"I saved money before I got sick, but I was worried about my rent and bills because I wouldn't be able to work once I got too weak. 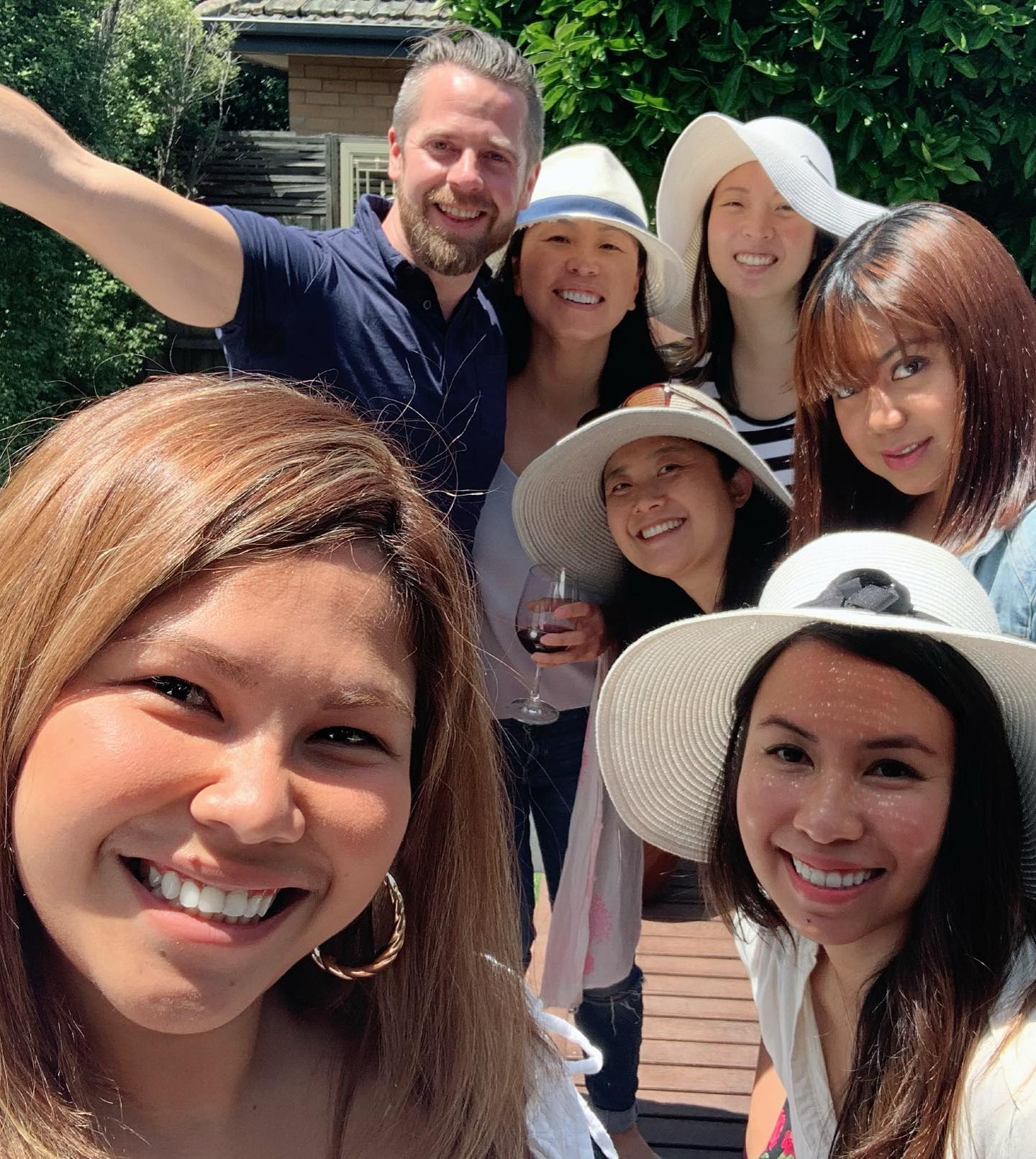 Maureen is grateful for the support system she has in Australia and the Philippines.
Maureen Roco

"My friends set up a GoFundMe page for me. It was so touching. So many people from around the world donated. Someone even gave $500 - I wouldn't even donate that myself," she laughs, adding, "How can I not fight when people are rooting for me?"

Her fight continues, with Maureen sharing that she no longer feels the lump on her breast.

"I still have seven chemo sessions to go, then I'm done. Next would be the lumpectomy to remove whatever is left in my breast. After that, I don't know," she shares, adding, "It can be overwhelming, so I'm just taking it one day at a time." 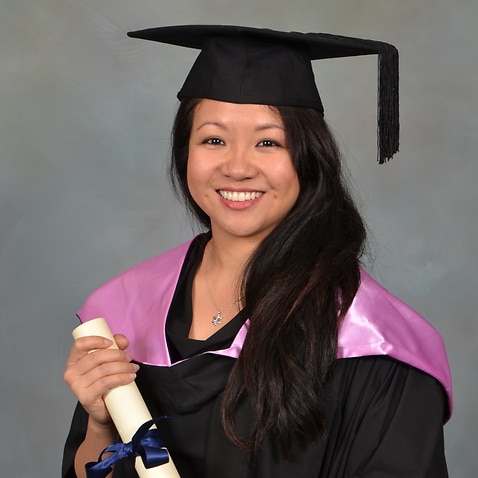 Made to persist: WA techpreneur on motherhood, startup and overcoming cancer 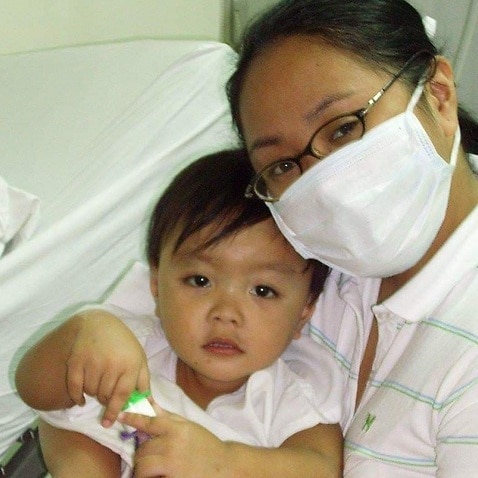