There were no symptoms of cancer at all, and a minor fever led Premjot to this disastrous stage of blood cancer.

Standing six feet, weighing 80KGs, Premjot Singh Sandhu, loved and cared his body like an athlete. But within weeks of being diagnosed with cancer, he has lost half of his body weight and is lying more like a skeleton on the hospital bed as he undergoes one test after another.

Jagjeet Singh a friend and carer of Prem, says it all started with symptoms of slight fever which wasn’t going away. His GP then referred him to the hospital for some tests and that was the time when doctors found out about cancer and disclosed to him his dreaded disease.

"This direct and sudden discloser of cancer was so shocking; it hit Prem right in the heart and subjected to kind of depression in him," Jagjeet told SBS Punjabi.

Prem's friends took full control of the situation and left no stone unturned to provide the best treatment for Prem. They also arranged Prem’s visa and deferred his studies as well. They also contacted Prem's family in India. His maternal Uncle and a cousin travelled to Australia and are staying with his friends in Perth.

Currently, the doctors are trying their best to control the infection in Prem’s body. Only then it can be decided if a bone marrow transplant is required or not. The doctors are quite hopeful of the progress but nothing concrete can be established at this stage. According to Jagjeet, the friends are aiming to provide support and subsistence to Prem for at least couple of years, even after he is discharged from the hospital because he won’t be fit to work straight away. Also the gap between private medical insurance and hospital expenses has to be bridged from the generous community help. So far, the community has raised required gap of $150,000 in less than 24 hours of making an online appeal. The Perth Guruduara Sahib has also offered help. was standing at 6 feet, weighing 84KGs before Cancer hit him few weeks back.
Jagjeet

Jagjeet also told SBS Punjabi that the funds raised online at Facebook would be held by Facebook until all required documentation e.g. hospital admission papers, medical bills etc, are submitted to them to prove the genuine reason of raising these funds. Community raises over $150,000 in a day to help Indian student 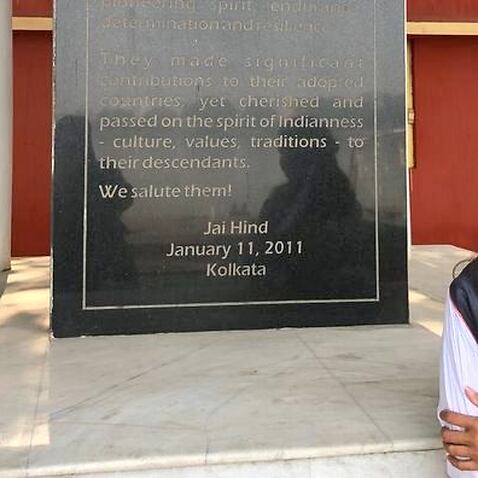 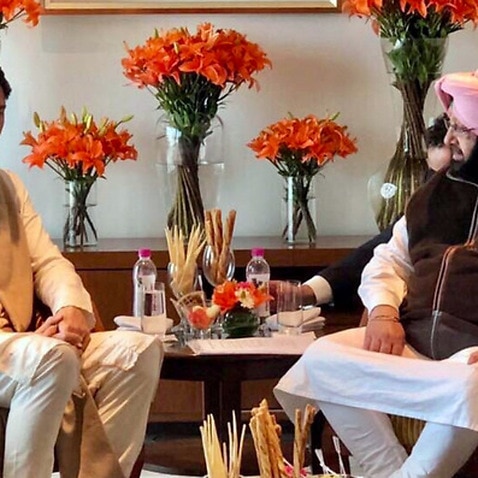