Canberra couple Marwa Taha and her husband Zain Ahmad are the parents to two boys, Nasir, 4, and Adnan, 2.

Their youngest son is one of only 13 people in the world with a rare neurodevelopmental disorder that has kept him hospitalised for most of his young life.

Mrs Taha, who moved from Iraq in 2005, says Adnan began experiencing epileptic fits from birth, but his diagnosis came later, as Mrs Taha was told that the infantile spasms weren’t caused for concern. 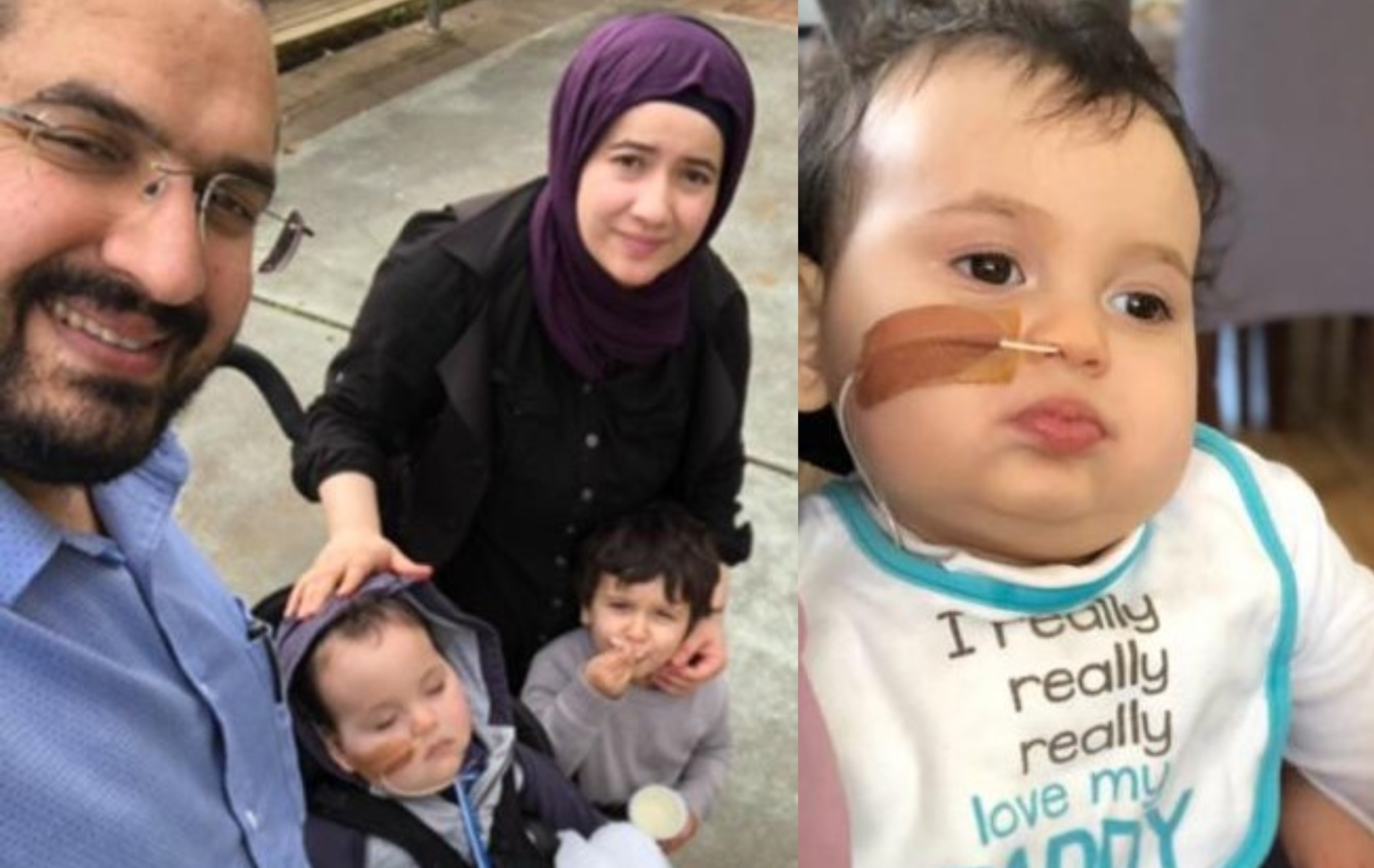 But her mother’s intuition was telling her otherwise.

“We live in the capital Canberra and unfortunately there is no paediatric neurologist here or even a neonatal intensive care unit,” she says.

“My son wasn't diagnosed [with the Prune 1 gene] until he was nine months old.” 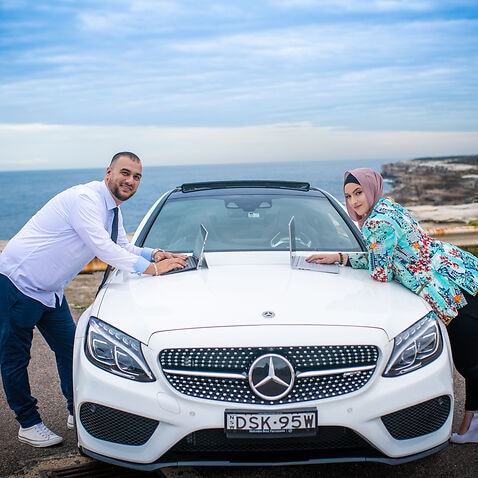 Leap of faith: Abbas and Safa built a successful online business after quitting their jobs

Mrs Taha says her son’s condition meant that it was difficult for doctors to refer him to the right specialist.

"I cried every day knowing that my son's situation was different despite the reassurance of the doctor and midwives." 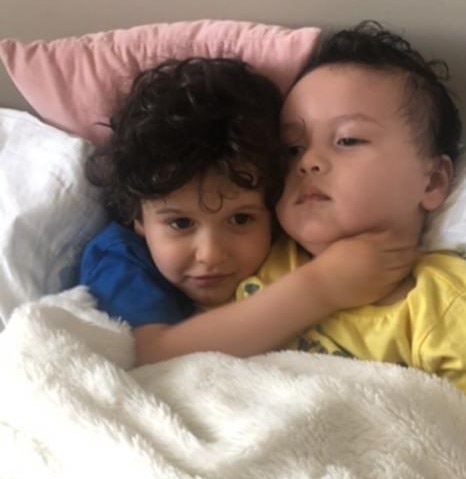 She began searching the internet for a medical explanation for her child's recurring seizures, which sometimes lasted for up to 30 seconds.

Despite the heartache of knowing, she says she never asked, "why me?", but rather that Adnan's condition brought her closer to her faith.

"After Adnan was diagnosed with a rare genetic disorder, I was relieved to know that I had not done anything during pregnancy that caused this disease." 'My husband and I do not sleep'

Adnan’s condition requires round-the-clock care and he is fed through a tube.

He has lost his sight and is unable to move due to the complete paralysis caused by the disorder.

“My husband and I do not sleep. Sometimes we deceive ourselves that we sleep but we literally don’t because we have to take care of him at every moment," Mrs Taha says.

But knowing that their son has a life expectancy of 10 years, Mrs Taha says she lies awake at night haunted by the thought of losing her son.

"We have seen Adnan die in front of us more than once. We were to remove the respirators because he will not survive.

“My son is the 13th case in the world and the only case in Australia."

The couple says they must sometimes look past the stress and heartache and consider their oldest son.

"I don't have any family here to offer me support and sometimes I neglect my eldest son. He, unfortunately, sees his brother's seizures.

“Despite this situation, I chose to rely on God and live every moment with Adnan without thinking about tomorrow.”

Mr Ahmad says providing care for Adnan sometimes forces him to stay up all night.

"The pressure is immense, as I have to support Marwa as soon as I return from work, so my lifestyle forcefully turned me from a healthy and athletic person to a diabetic and I am only 40 years old,” he says. 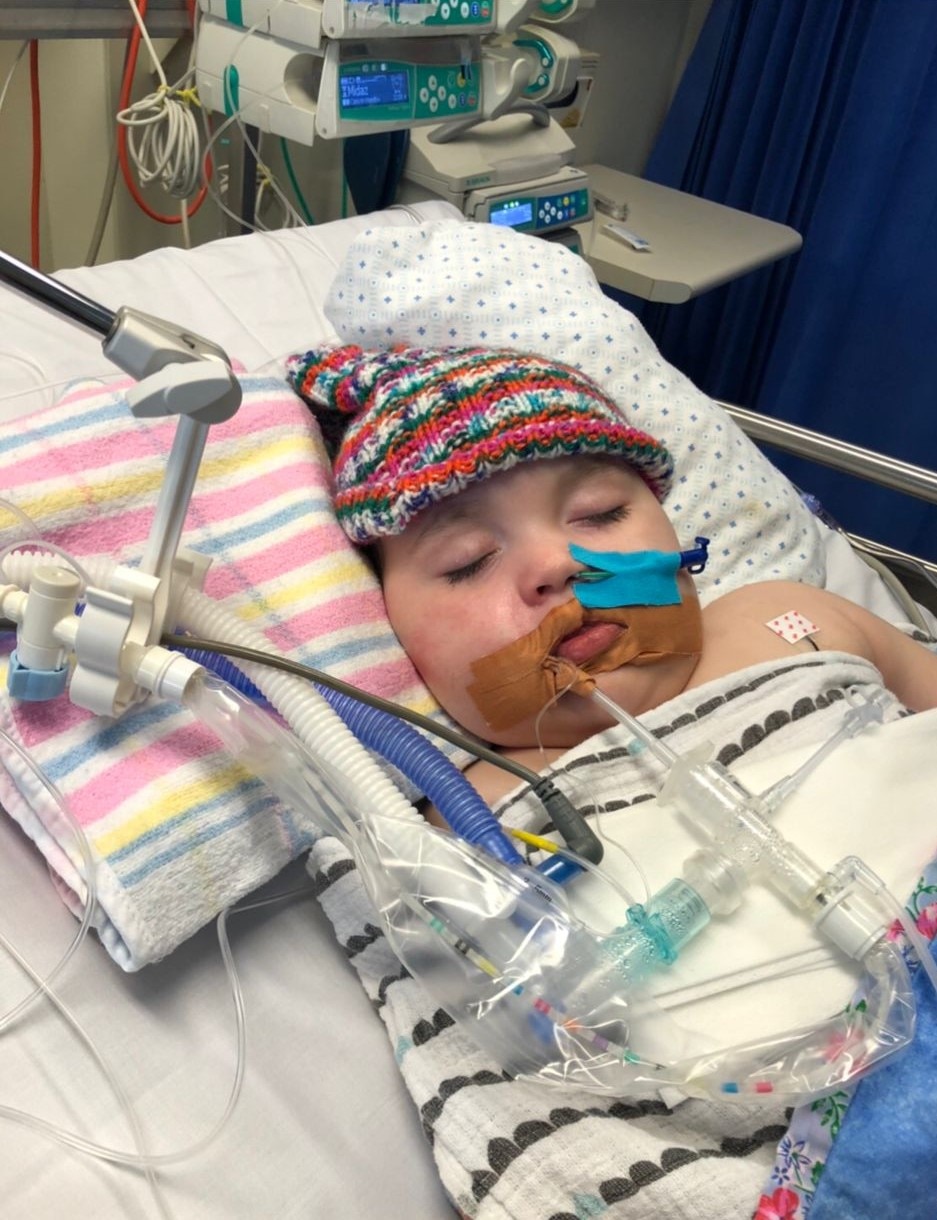 The couple receives support through the National Disability Insurance Scheme (NDIS), but Mr Ahmad feels what the government provides is not enough and that the lack of specialised medical care in Canberra has divided the family between Canberra and Sydney.

"This year we spent four months at Westmead Children's Hospital in Sydney."

He says his caregiving experience has taught him not to judge anyone, for whoever sees him may not know that he often does not sleep at night over his son.

“I dropped off my eldest son to the childcare yesterday, and no one knows that I hadn’t slept all night.

“This taught me never to judge anyone, as we do not know the challenges facing every person.”

New research released to coincide with National Carers Week reveals that one in three Australians have cared for either a family member or friend, with two-thirds having only stepped up as a carer because no one else would.

The research carried out by Developing Australian Communities finds that taking on a caring role has a significant personal impact, as one in two admit the ability to live their own life is impacted and a further third say it impacts their own health.