On Sunday, the Liberal National Party officially launched its election campaign in Brisbane. It's the first time the party has launched its campaign in Queensland since Tony Abbott won government in 2013 as the state will be crucial to the government's re-election chances. The Coalition pushed its economic message hard, hoping to convince voters they are the best ones to manage the nation's money. 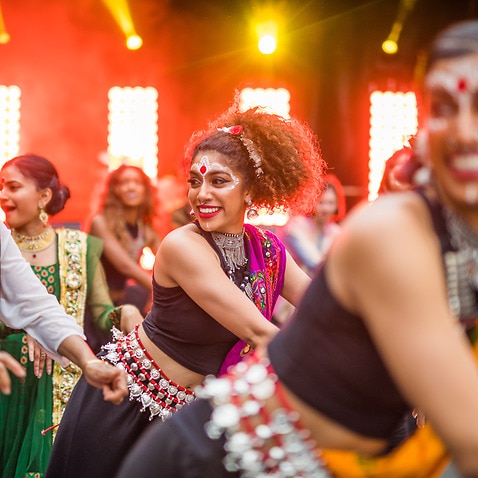 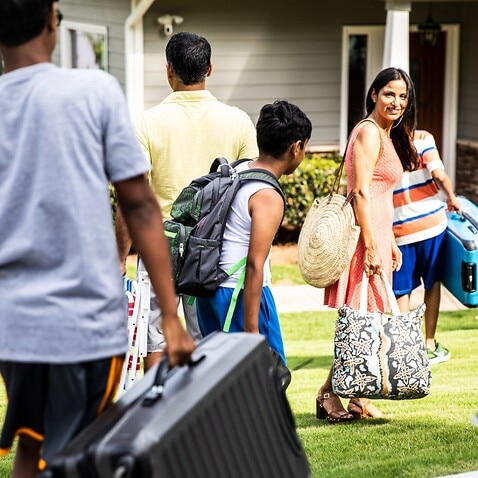 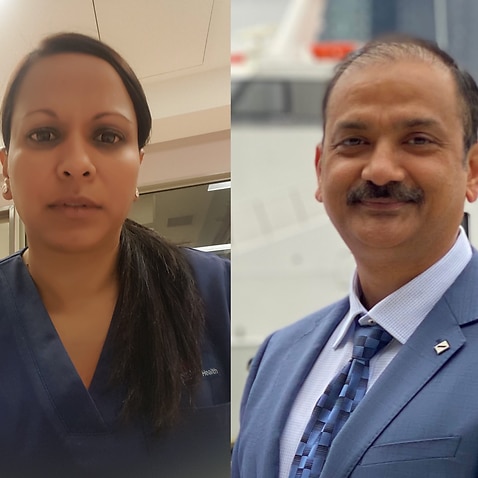