Punjabi Diary: All is not well in the party, says state in-charge Harish Rawat

Amid the ongoing infighting within Punjab Congress, the party affairs’ state in-charge Harish Rawat admitted that there were still some issues within the party that are being resolved. This and more in our weekly news bulletin from Punjab.

Punjab Congress affairs in-charge and former Uttarakhand chief minister Harish Rawat has conceded that "all is not well" in the party's state unit, hinting at a brewing power tussle between the camps of Chief Minister Amarinder Singh and Punjab Congress chief Navjot Singh Sidhu ahead of Assembly elections.

Mr Rawat, however, assured that the issues would be resolved soon.

The party affairs in charge's visit came days after the state unit plunged into another crisis after four ministers, belonging to the Sidhu camp, and a dozen other party leaders raised a banner of revolt against the chief minister's leadership and the issue of unfulfilled poll promises.

Click on the player above to listen to this report in Punjabi. 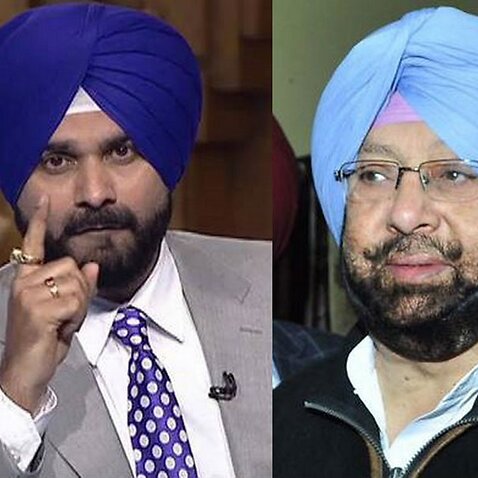 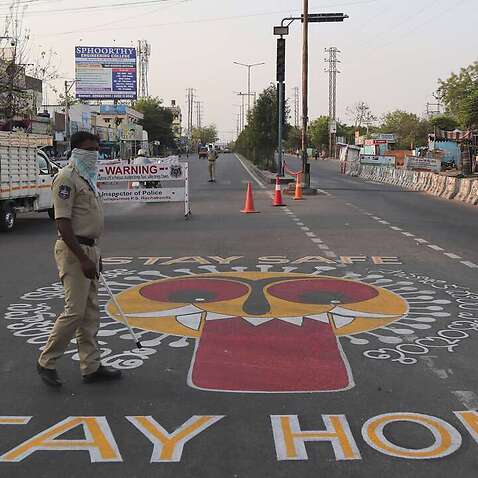